Sources within Airbus have indicated to the media that the manufacturer has been forced to postpone the first flight of the A320neo over a technical issue associated with the aircraft’s engines. The A320neo uses a variant of the Pratt and Whitney Geared Turbofan (the PW1100G-JM) that is also used on Bombardier’s CSeries regional jet, which returned to flight testing this week after being grounded since May over its own issues with its engines. A spokesman for Airbus declined to comment on whether there had been a delay, but said the company’s plan to fly the aircraft in the third quarter 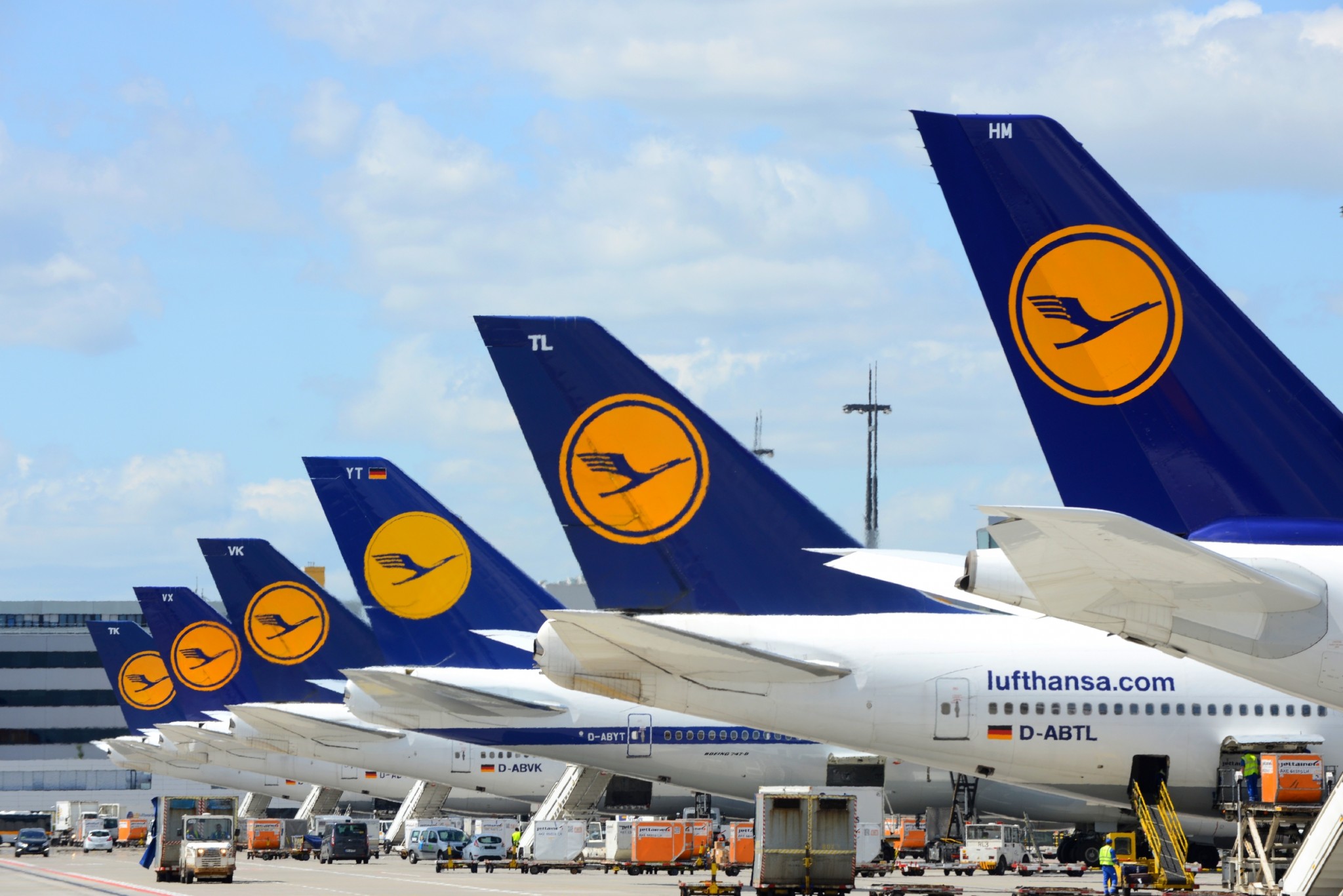