Austrian Airlines’s cost-cutting programme has come under fire from the European Court of Justice (ECJ), which ruled on Thursday that collective wage agreements still apply to labour contracts that have been subject to a transfer of operations. The ruling addressed a dispute over whether Austrian could unilaterally cancel a previous labour agreement when it transferred its flight operations  to its LCC subsidiary Tyrolean Airways in 2012. In a statement, Austrian said: “The ECJ holds the opinion that the term ‘working conditions stipulated in a collective wage agreement’ contained in the EU Transfers of Undertakings Directive also apply to the working

IAG boss denounces APD as UK airlines try to bolster support for a scrapping of the 2012 increase. 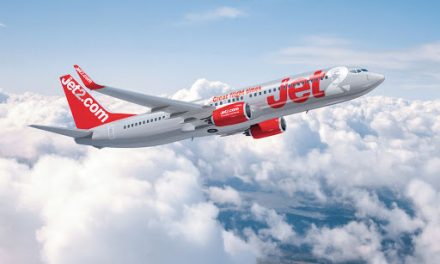