Russian deputy Prime Minister Dmitry Rogozin has announced that the Irkut MC-21 narrow-body 150-200-seat jet will begin flight tests in April 2016. Rogozin added that Irkut has already built the first fuselage. The manufacturer has stated it intends to assemble 50 aircraft per year. Irkut is another manufacturer that has selected Pratt & Whitney’s PW1400G Geared Turbofan engine, but it also plans to equip the aircraft with the Russian PD-14. According to Rogozin, the fourth-built aircraft will be equipped with Russian engines. At the end of August, Russian Prime Minister Dmitry Medvedev approved $400 million in state guarantees for the

Avolon delivers one A32-200 to VietJet 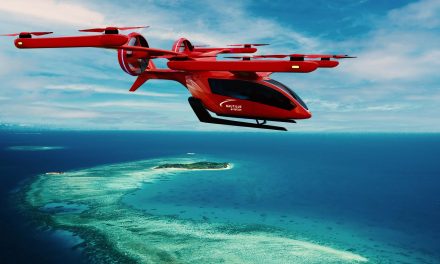