Open for nominations
Airline Economics 40 under 40 2022

Airline Economics has opened nominations for the 2022 40 under 40 group.

Send the name of the nominee, job title, a short biography, a high resolution photo  (300dpi), and your reasons why they should be considered for the Airline Economics 40 under 40 2022.

Please  include  details  of  the  person’s  achievements  that  make them worthy of being on the list. Be sure to include any specific deals the nominee has worked on over the course of their career but with emphasis on the past 12 months, and also note any particular career achievements  that  make  them  worthy of inclusion in the 40 under 40 list. Any information provided should be suitable for publication unless specifically and clearly indicated.

Please send your nominations to: victoria@airlineeconomics.com. The opening date for 40 under 40 2022 nominations is 3 May 2021, and the deadline for submissions is 3 June 2022. The list will be published in the June/July 2022 issue of Airline Economics magazine.

PR companies are welcome to submit nominations but they must also provide endorsements from industry executives. Self-nominations – i.e. individuals who put their own name forward for consideration – are not accepted.

Nominees who have appeared in previous lists are allowed to appear again but will based on the strength of their new nominations and achievements over the past year.

Only candidates that have been shortlisted will be contacted. The decision of the Airline Economics’ team is final. 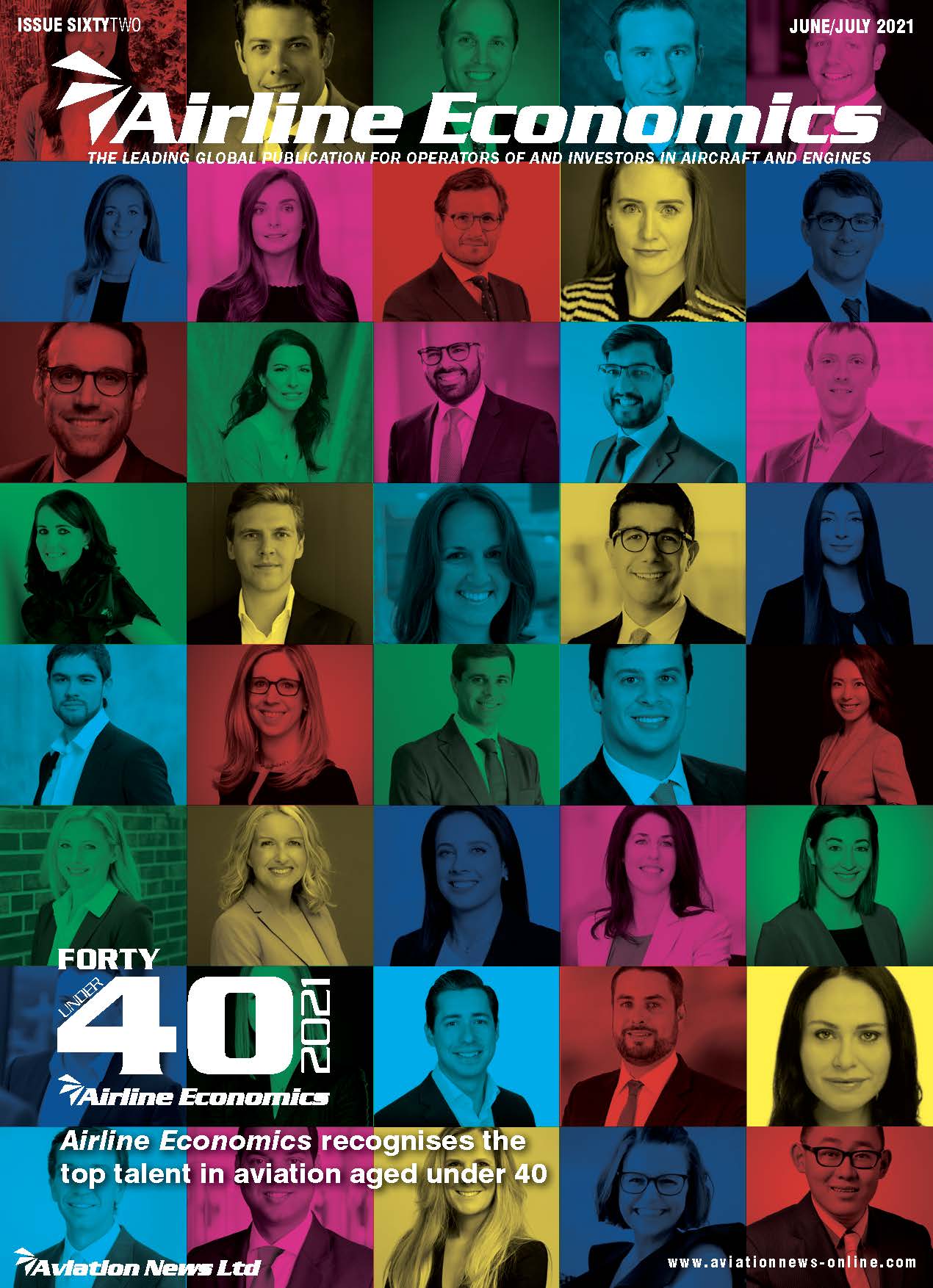 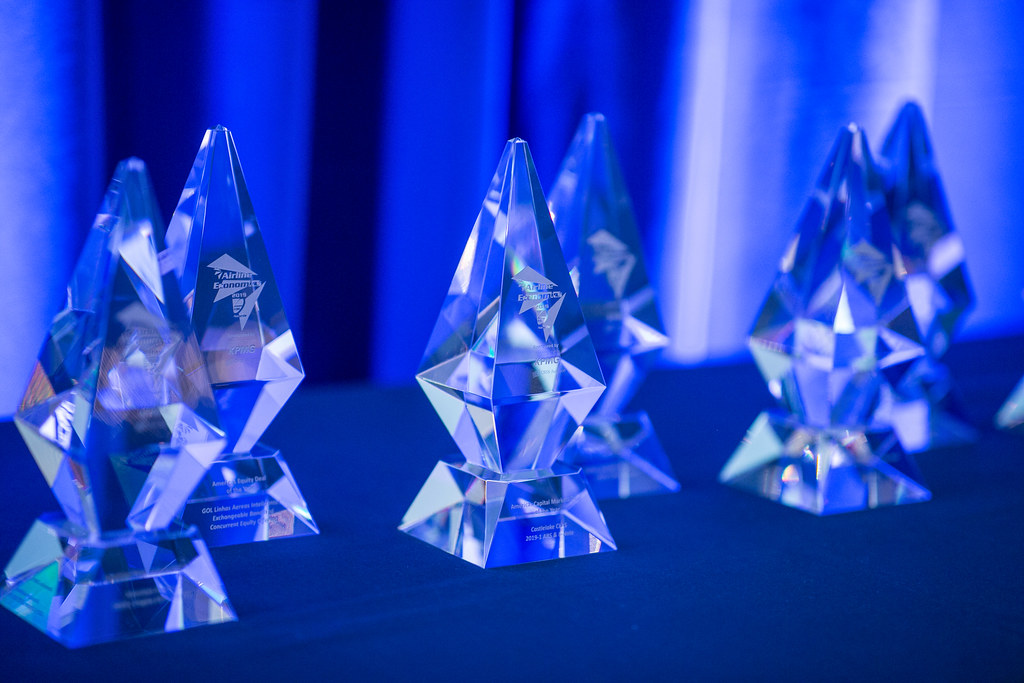