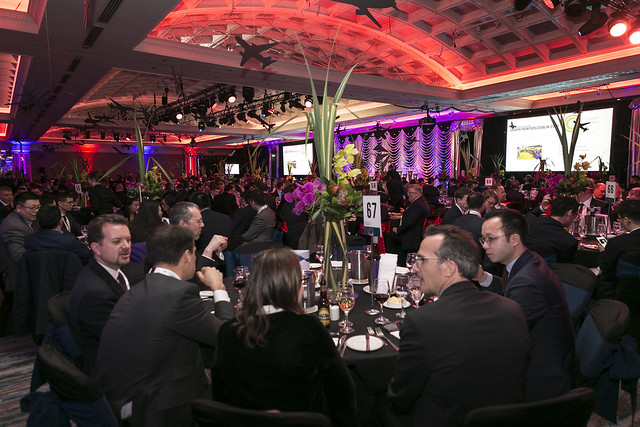 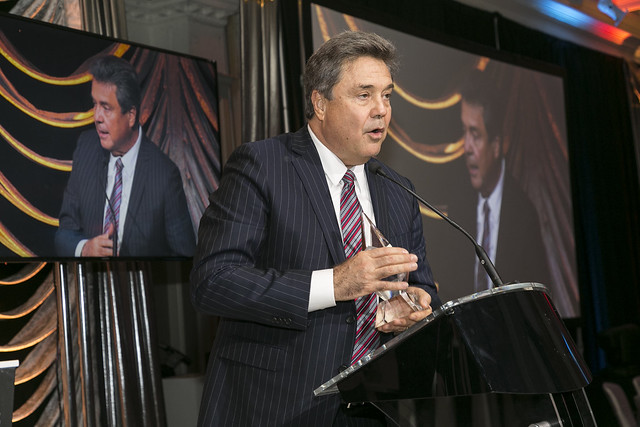 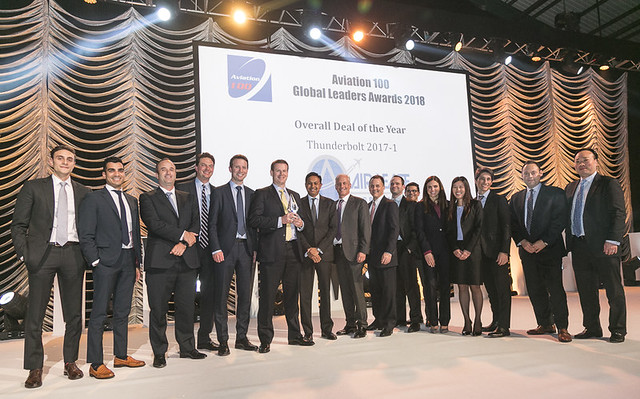 Now in their twelfth year, Airline Economics is once more celebrating its legendary Aviation 100 awards during our Growth Frontiers Dublin conference in January 2023. Our awards evening is a very special occasion where we celebrate all of the very best companies, individuals and transactions in the aviation finance and leasing sector that have excelled during the past year. Recent years have been both unprecedented and transformative for the aviation industry. When voting in our survey or nominating transactions, we ask the industry to consider companies and individuals’ response to the COVID-19 pandemic, including their ability to raise additional funds, manage a new operating environment as well as its overall crisis response and future resilience.

The Aviation 100 Global Leaders awards also include the Face of Aviation award, which is awarded to the individual that has made a significant contribution to the aviation industry during the past year. The winner of this category is decided through nomination, overall performance and editorial discretion. The Aviation 100 Lifetime Achievement award celebrates the life and work of one significant individual awarded by the managing director of Aviation News Ltd.

Celebrating with the industry

In 2022, due to the various restrictions on holding large-scale events during the COVID-19 pandemic, Airline Economics was not able to celebrate the Airline Economics Aviation 100 Global Leaders Awards in Dublin in January and we were subsequently required to hold a belated celebration in Dublin in May. In 2023, we are once again holding a full, large-scale celebration of our awards winners on the evening of Monday January 16, 2022 at the Royal Dublin Society (RDS) from 7pm. For table sponsorship, please contact: philipt@airlineeconomics.com

Please sign up for our newsletter to keep abreast of all news concerning our events programme.

TOP TEN CRITERIA FOR EACH CATEGORY

Since the past few years has been such a challenging year once again for all aviation companies, when casting your vote and/or making your nomination, please also consider the management’s response to the COVID-19 pandemic, including the company’s ability to raise additional funds, pay down debt, manage a new operating environment and overall crisis response and future resilience.

AIRCRAFT OF THE YEAR
Criteria judged include: Orders against cancellations, performance over last 12 months, result of the Aviation News survey and residual value data.

CEO OF THE YEAR
Criteria judged include: Performance of company over past 12 months, personal involvement with deals/expansions/agreements/suppliers, among others.

CFO/TREASURER OF THE YEAR
Criteria judged include: Best finance deal in past 12 months but also looks at consistency of performance and deals book.

LESSOR OF THE YEAR
Criteria judged include: Number and types of aircraft on books and increase over past 12 months, profit/turnover/debt, value of company against 12 months ago, client list – new clients won in the past 12 months, aircraft owners against aircraft managed, lease rate performance and results of the Aviation News survey for satisfaction.

LAW FIRM OF THE YEAR
Criteria judged include: Deals worked on, aerospace clients on books, Deal of the Year pitch, value of deals worked on, number of cases closed; number and office locations/employees, employee turnover in the aviation department in the past 12 months.

APPRAISER OF THE YEAR
Criteria judged include: Results of the Aviation News survey, number of clients handled, number offices/employees, turnover in past 12 months, aircraft type specialism.

PARTS SUPPLIER OF THE YEAR
Criteria judged include: Parts stocked, clients on books/new clients in the past 12 months, locations/number of employees, ability to source, supply and timescale; plus results from the Aviation News survey.

FACE OF AVIATION AWARD
The Face of Aviation award celebrates one individual who has made the most outstanding contribution to the aerospace industry in the past 12 months. Nominations for this prestigious award are welcomed.

LIFETIME ACHIEVEMENT AWARD
This award celebrates the life and work of a major aviation figure. Nominations are accepted but the absolute decision is taken by Philip Tozer-Pennington, Aviation News Ltd managing director.

For the Bank of the Year and the Law Firm of the Year nominations, please submit all relevant deals closed during 2022 in support of your nomination as well as a 200-word explanation of why your firm deserves to win.

Cast your vote in the annual Aviation 100 surveys now:

Companies are invited to send out the link to customers and clients although votes cast for your own company will not be counted.

AVIATION 100 DEALS OF THE YEAR

All of our regional and overall awards present Deals of the Year awards to the most outstanding finance and leasing deals closed in the previous 12 months period. The categories being considered for the Aviation 100 Global Leaders Deals of the Year Awards 2023 are:

Aviation 100 Lease Deal of the Year

Aviation 100 Freighter Deal of the Year

Aviation 100 Airport Deal of the Year

Aviation 100 Equity Deal of the Year

Aviation 100 Sustainability Deal of the Year

Aviation 100 Restructuring Deal of the Year

Aviation 100 Debt Deal of the Year

Aviation 100 Editor’s Deal of the Year for Innovation

Aviation 100 Overall Deal of the Year

For the second year running, Airline Economics is seeking nominations from companies that have launched data technology platforms/systems specifically for the aviation finance & leasing industry during 2022. The past few years have seen the development of a wealth of new systems to aid the aviation industry, whether is counting carbon emissions, or tracking asset values or restructuring. With this in mind, we would like you to nominate the company and system, launched in 2022, which you believe is worthy of recognition.

Any company can nominate its clients or its own services for consideration to win one of the top ten categories by submitting a pitch to The Aviation 100 editorial team victoria@aviationnews-online.com with AE AWARDS 2023 in the subject line. Please indicate clearly which regional award category your deal should be considered for as well as the overall awards.

Votes for yourself, or your company, or from others not part of your customer base will be discarded​

Please also send nominations for the Face of Aviation award to the same address, describing why that person deserves to win the award for the most outstanding contribution to the aviation industry in 2022. The deadline for nominations and pitches for The Aviation 100 Global Leaders awards is December 24, 2022. The editorial team’s decision for all award winners is final.