The Boeing 787 Dreamliner received its 1,000th customer order today when Etihad Airways announced an order for 30 787-10 Dreamliners, valued at $8.7 billion at list prices. Launched in April 2004, the 787 family received its 1000th order in approximately nine years, about eight years faster than the popular Boeing 777. Including today’s announcement, the 787 Dreamliner has accumulated 1,012 orders from 60 customers worldwide. “Our ongoing investment in the 787 is well-founded and is apparent by the record time in which the Dreamliner family received its 1,000th order,” said Boeing Commercial Airplanes President and CEO Ray Conner. “We are 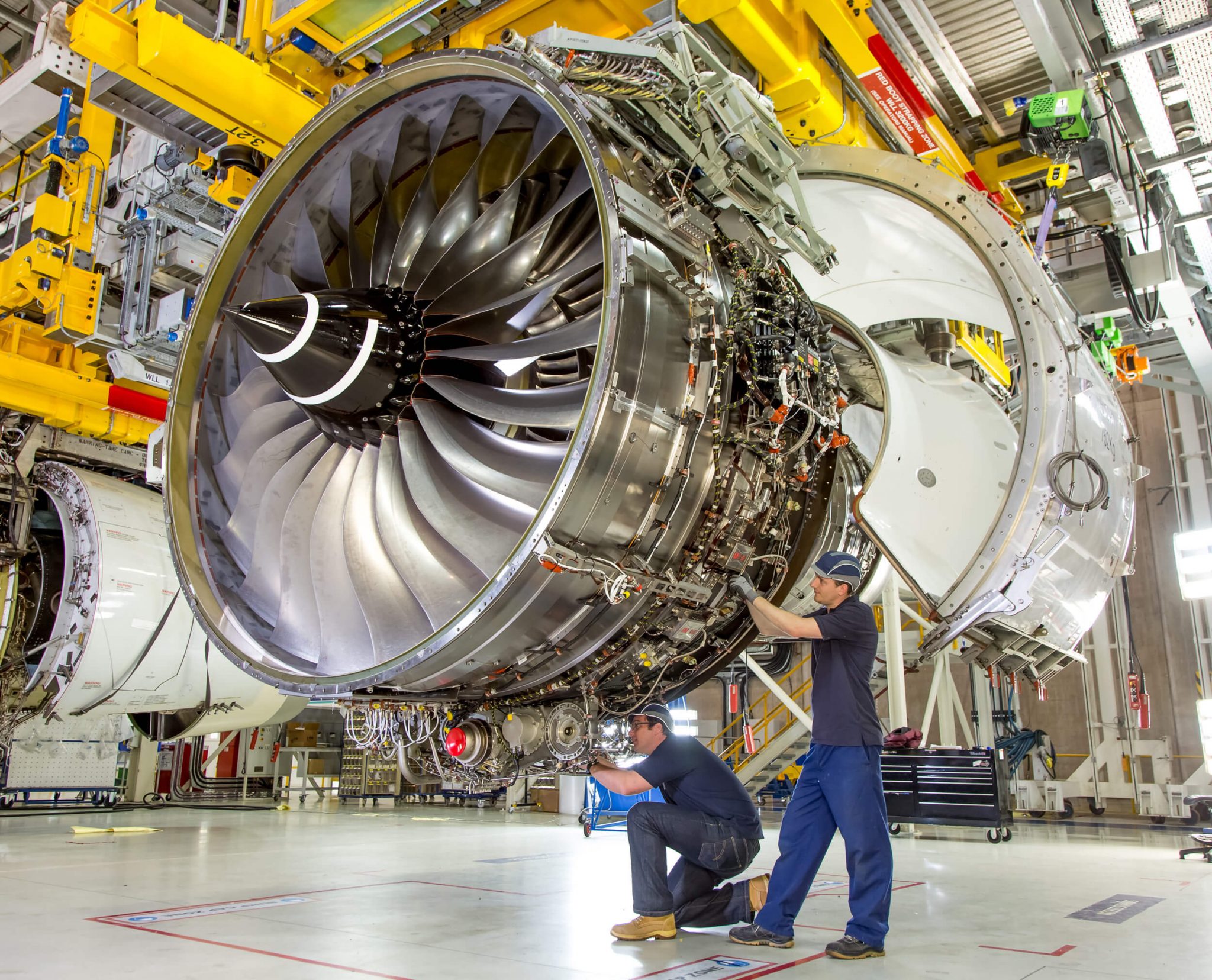 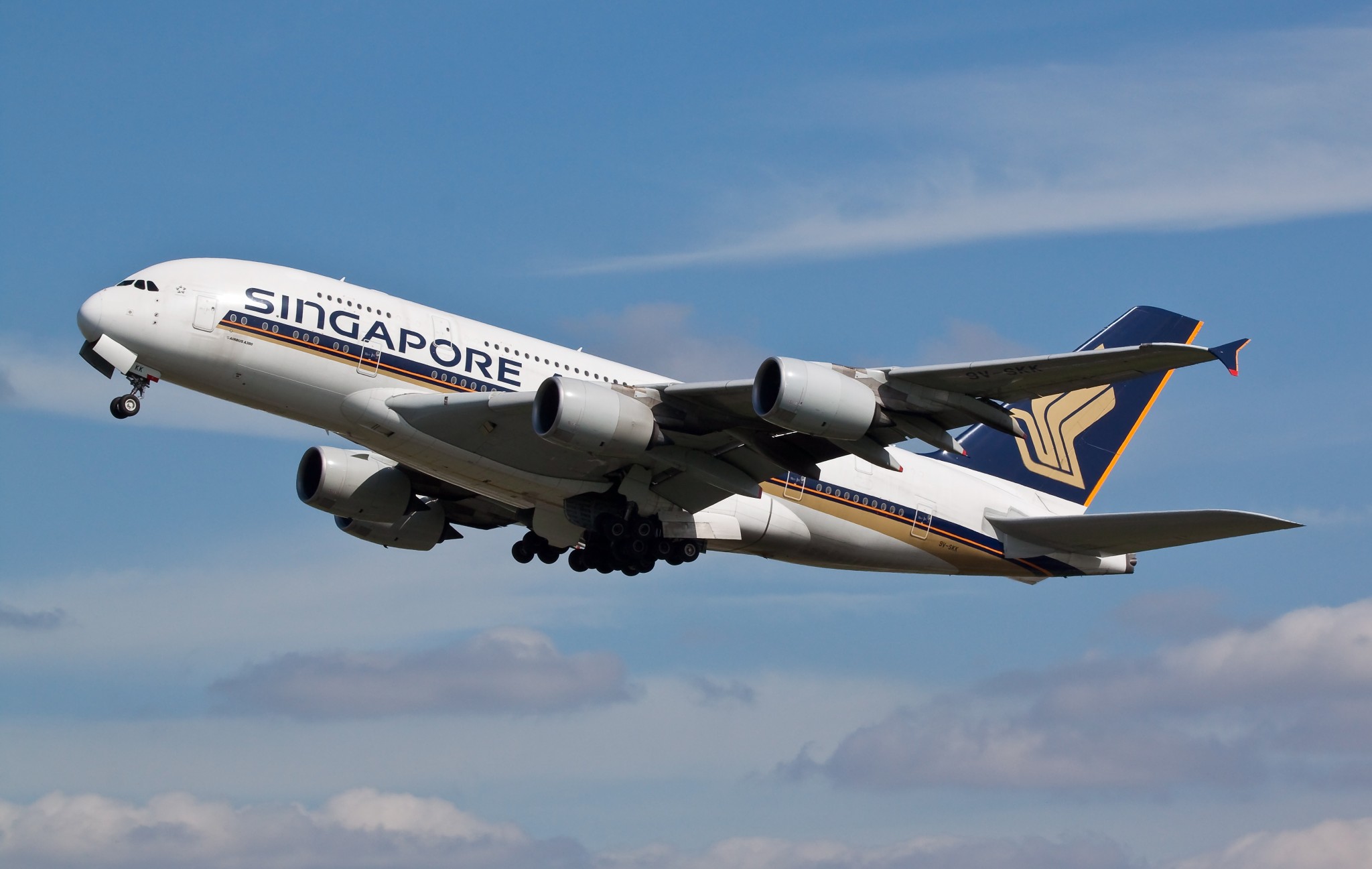