PT Garuda Indonesia has received 470 creditor claims totalling 198 trillion rupiah ($13.8 billion) as part of its court-supervised debt restructuring process the airline entered into in December. Garuda plans to reduce its liabilities by more than 60% to $3.7bn. The airline is attempting to extend the maturity of its dollar sukuk, which matures next year, by 10 years. The indicated price of the sukuk recently fell to record lows under 23 cents on the dollar, according to a Bloomberg report. 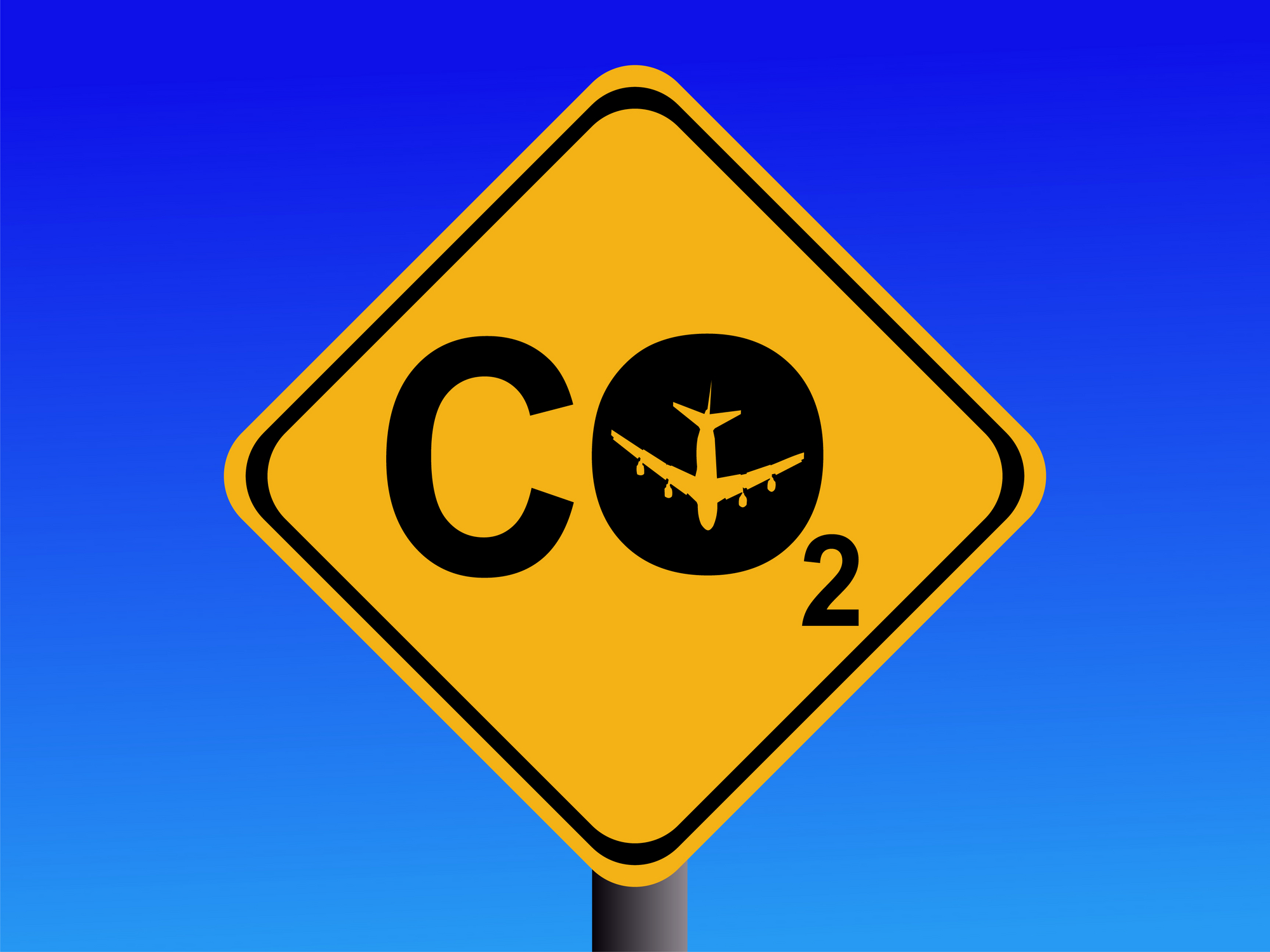