Bombardier executives have stated that Pratt & Whitney’s PW1500G geared turbofan (GTF) engine that malfunctioned on Bombardier CSeries flight test aircraft FTV-1 had been experiencing problems and was repaired just before the low-pressure turbine failed during ground tests. Bombardier CEO Pierre Beaudoin said that the “recent GTF engine failure was in the low-pressure turbine. The failure was unrelated to the gearbox, and a manufacturing defect (rather than a design flaw) may have been the cause.” Bombardier grounded the first fight-test FTV-1 CSeries aircraft after the failure, but has continued ground tests on aircraft FTV-2, -3 and -4. 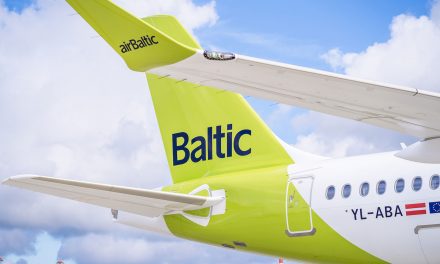 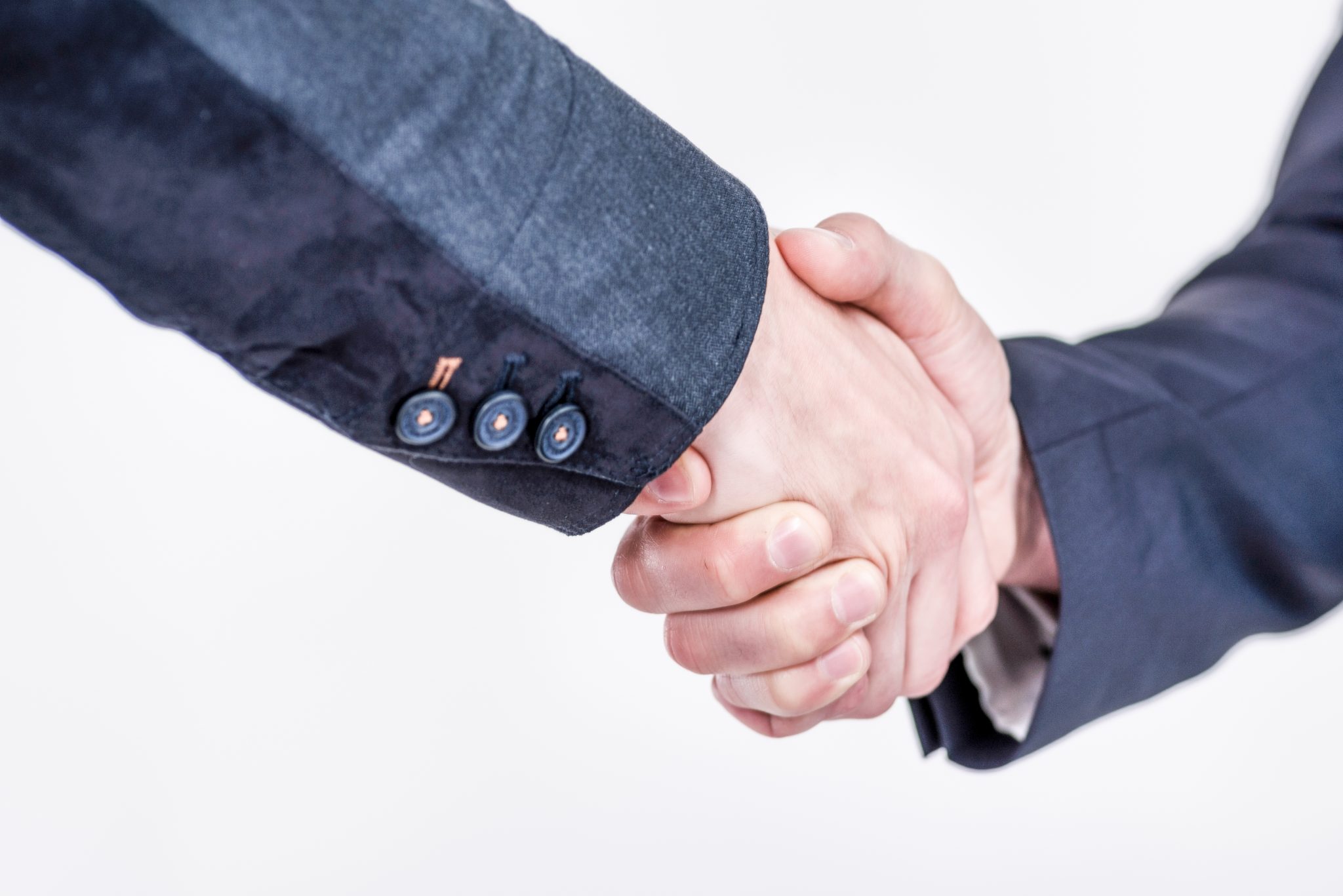 SPIRIT AEROSYSTEMS IN NEW AGREEMENT WITH BOEING FOR 787 PROGRAM