In the pursuit of maximum efficiency on the Embraer E195-E2 platform, each E-Jet E2 has its own optimized wing. The E195-E2 wing has the highest aspect ratio (one measure of aircraft fuel efficiency) among single-aisle jets, according to Embraer. The new wing also means a new wing box. The wing and wing box are examples of the “Smart” approach to designing the E2. By choosing the optimal combination of materials, E2 wing structure weighs less, costs less to maintain, and is sized for each aircraft to maximize efficiency for the load it is designed to carry. 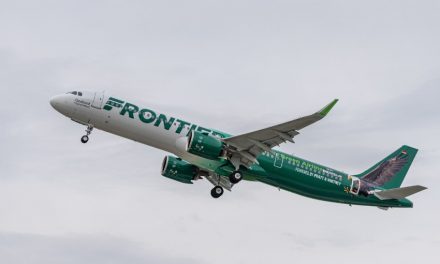 Frontier Airlines reports improved profitability for the third quarter of 2022

QANTAS 767 TURNS BACK AFTER VALVE PROBLEM