IATA estimates 200%-plus increase in SAF production for 2022 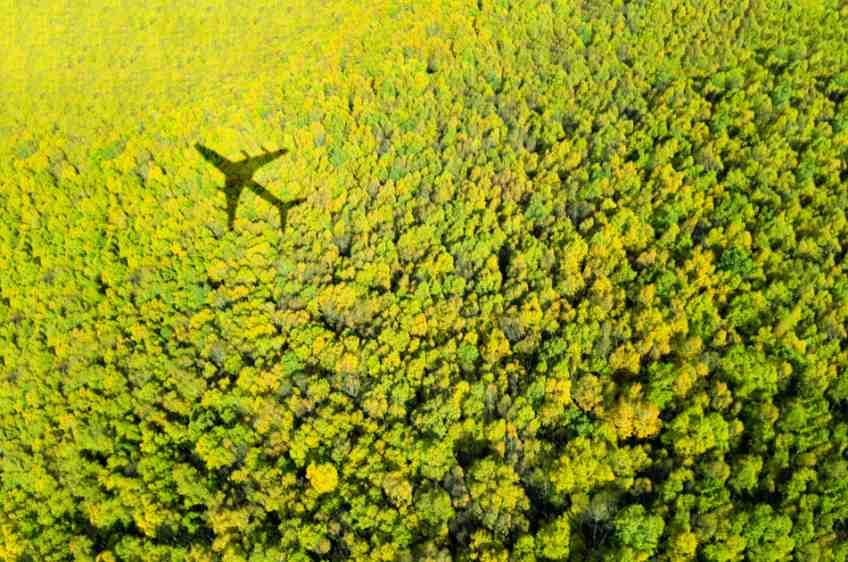 International Air Transport Association (IATA) estimates published on December 7 suggest sustainable aviation fuel (SAF) production would hit “at least” 300 million litres in 2022, an output that would amount to a 200% increase on 2021. The association said its projection could be up to 150 million litres short of final output, though either outcome would, it said, put the industry on track to hit a production target of 30 billion litres of SAF by 2030. The association said airlines “see SAF as a key contributor” to the sector eliminating carbon emissions by mid-century, which would require, it estimated, a 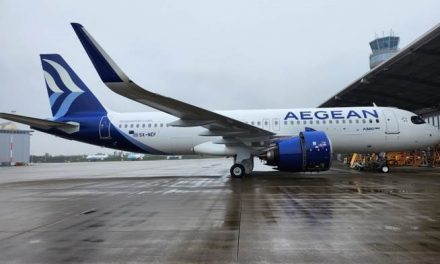 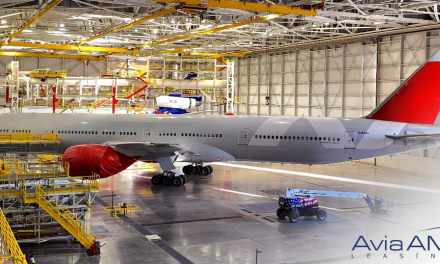