Even in the race against climate change, commercial aviation can continue to be a force for good 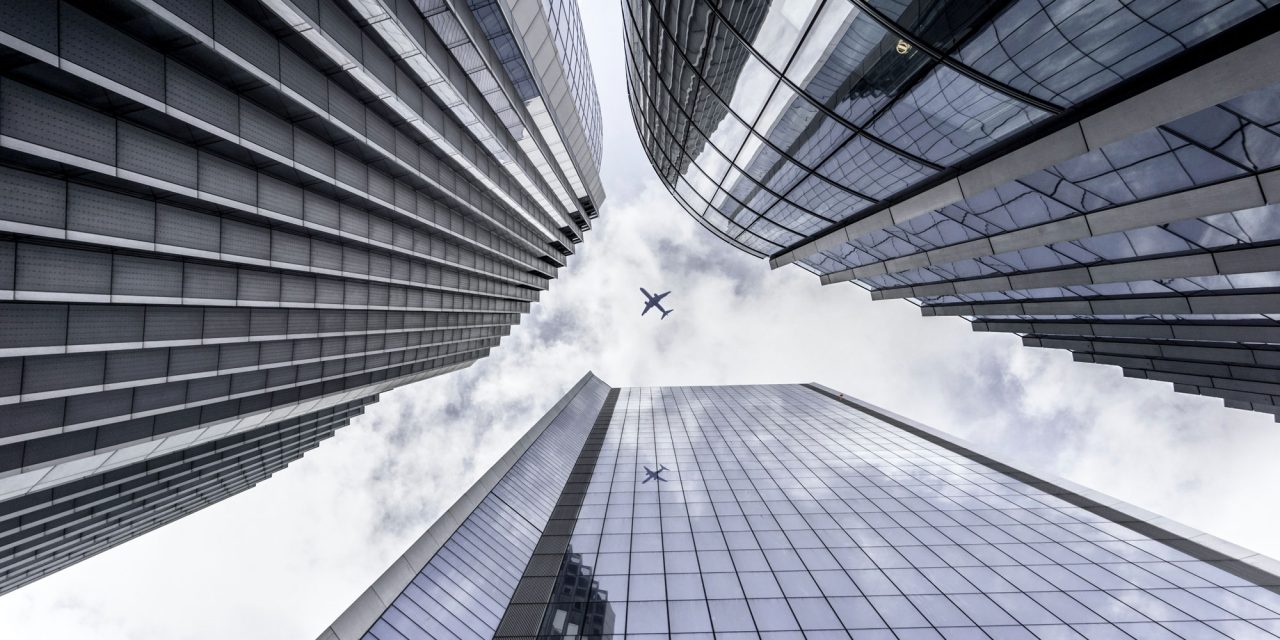 Michael Rurik Halaby, Halaby Aero Limited, shares his thoughts on why aviation is a force for good and extremely efficient form of transportation.

One of the Executive Orders President Biden signed on his inauguration day was to return the United States to the Paris Climate Agreement.  The relationship between, and speed of, CO2 emissions and global temperature rises is indisputable by the majority of respected climate scientists.

Every sector that emits CO2 is subject to significant scrutiny. Some industries are relatively easier to abate; others much more difficult.  Aviation is among the “transition” or “hard-to-abate” industries.  These are businesses that cannot easily reduce emissions with current – or even near term – technology.  While in theory (perhaps not in reality) a utility could switch out coal for wind or solar, there is no possibility for aviation to operate today on renewables alone.  Even though aviation makes up ~2.4% of total CO2 emissions, making it one of the smaller emitters, it has become the poster child for global warming.

Aviation represents around 4% of global GDP.  It employs – directly or indirectly – 90 million people, many in developing nations where tourism is the largest employer.  Global mobility has never been greater, allowing workers with minimal skills as well as highly qualified professionals to live and work abroad, support families and remit incomes back home.

David Ricardo’s Comparative Advantage is exemplified by global travel: the brightest and hardest workers will travel where there is opportunity, bringing in missing local skills.  Roughly 3% of world’s population flies according to a November study but averages are misleading; anywhere from one-third to one-half of residents in developed nations willfly.  Around 270m people live in countries outside their birth and while arguably most are unlikely fly, it demonstrates the ever-increasing interconnectedness of the world.

Furthermore other industries, such as healthcare, benefit from the risk management of aviation.  As regards to safety, aviation witnessed 257 deaths in commercial aviation in 2019 representing one fatality per 5.6 million flights. Driving to the airport is nearly infinitely more dangerous.

Aviation is responsible for ~35% of all goods shipped by value but only 0.5% of volume.  Think about that the next time you track your new smartphone from Asia or order something online with overnight shipping.  Aviation also permits greater understanding between nations via tourism, work and education.  Some scientists believe it also makes one more creative.

Why aviation, and not, for example, cement (~3% of emissions), is the lightning rod for global warming is anyone’s guess.  Perhaps it’s because there is an excitement to global travel or something to which people aspire.  Perhaps it is the admission of hypocrisy by celebrities and pseudo “experts”.

We have seen international relations professors published an undated report – but seemingly early 2021 – stating that air travel must reduce in absolute terms but that there should be “…access to low levels of affordable air travel for people of all incomes.”  It seems ironic that international relations professors would encourage less travel.  So much for shuttle diplomacy.  They also recommend taxing travellers although they also realise this may hurt the very group of economically vulnerable people who depend on tourism.  Devil will be in the detail:  how to define “low levels”, “affordable”, “all incomes” as well as how to determine the validity of a trip: Holiday? Visiting friends and relatives? Employment?  Healthcare?  How far away may they travel?  These are unwieldy solutions.

Rather than simply punishing the average traveller, a better – albeit longer – approach is to focus on what aviation does best: technology.

Presently there are several plausible advancements on which this hard-to-abate sector are focused.  All will take time to implement; each has its drawbacks and critics.  Promising solutions are likely direct air capture/sequestering, sustainable aviation fuel, carbon offsets, electric- and hydrogen-power as well as incremental improvements to air traffic management and fuselage and engine advances.

Some airlines are attempting to take matters into their own hands; easyJet for example buys carbon offsets for all flights.JetBlue and Etihad have issued debt in which their overall funding cost may vary subject certain targets are not met.  Other airlines and aircraft leasing companies are investing in green technology firms.  Further, we are seeing advances in sustainable aviation fuel, aircraft and engine design, air navigation, amongst other improvements.

There are those who decry any attempt to mitigate CO2 emissions as “greenwashing”.  This is short-sighted and counterproductive.  As of today, there are no agreed-upon standards that aviation must follow.  There is a range of companies, rating agencies, standards bureaux that offer their own interpretation of what might be “green”. Nevertheless, the aviation sector is ploughing on and working on solutions that will eventually come, as they have done since the Wright brothers first flew in 1903.  The EU Taxonomy will likely provide a welcome boost to the sector and may coax other countries to fall in behind.

Aviation has continued to grow despite oil crises, inflation, wars, terrorism, previous pandemics and financial crises which shows the integral, essential nature of this global business.

The rate of change in aviation development has been nothing short of astounding — Concorde flew only 66 years after Orville first took to the skies in the world’s first ever powered, heavier-than-air aircraft.  Despite being an industry that has only been around for 120 years, aviation will continue to rise to, and meet, challenges while providing safe, efficient, affordable travel and cargo for all.

MAS takes it on the chin