A number of firms are eyeing up Singapore-based lessor, Avation PLC, following the January 6 announcement that the firm was conducting a comprehensive strategic review which included the possibility of a sale after it received an unsolicited approach for the firm. According to Avation’s 2H results statement, since the firm announced it was conducting it’s a review, a number of other potential buyers have expressed interest in acquiring either the entire lessor, or some of its portfolios of aircraft.   While the Avation PLC did not offer any further information on the state of progress of these enquires it did say the 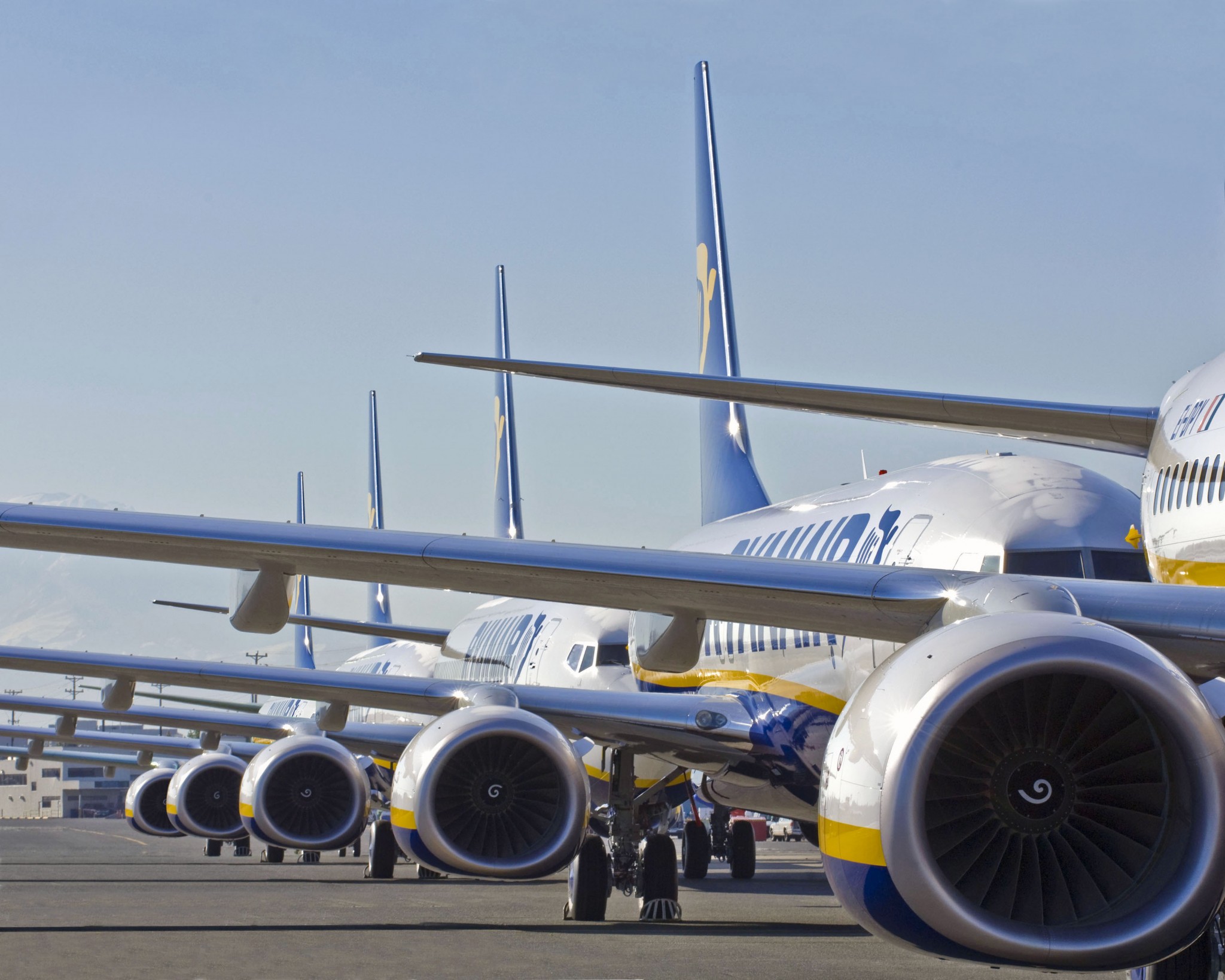 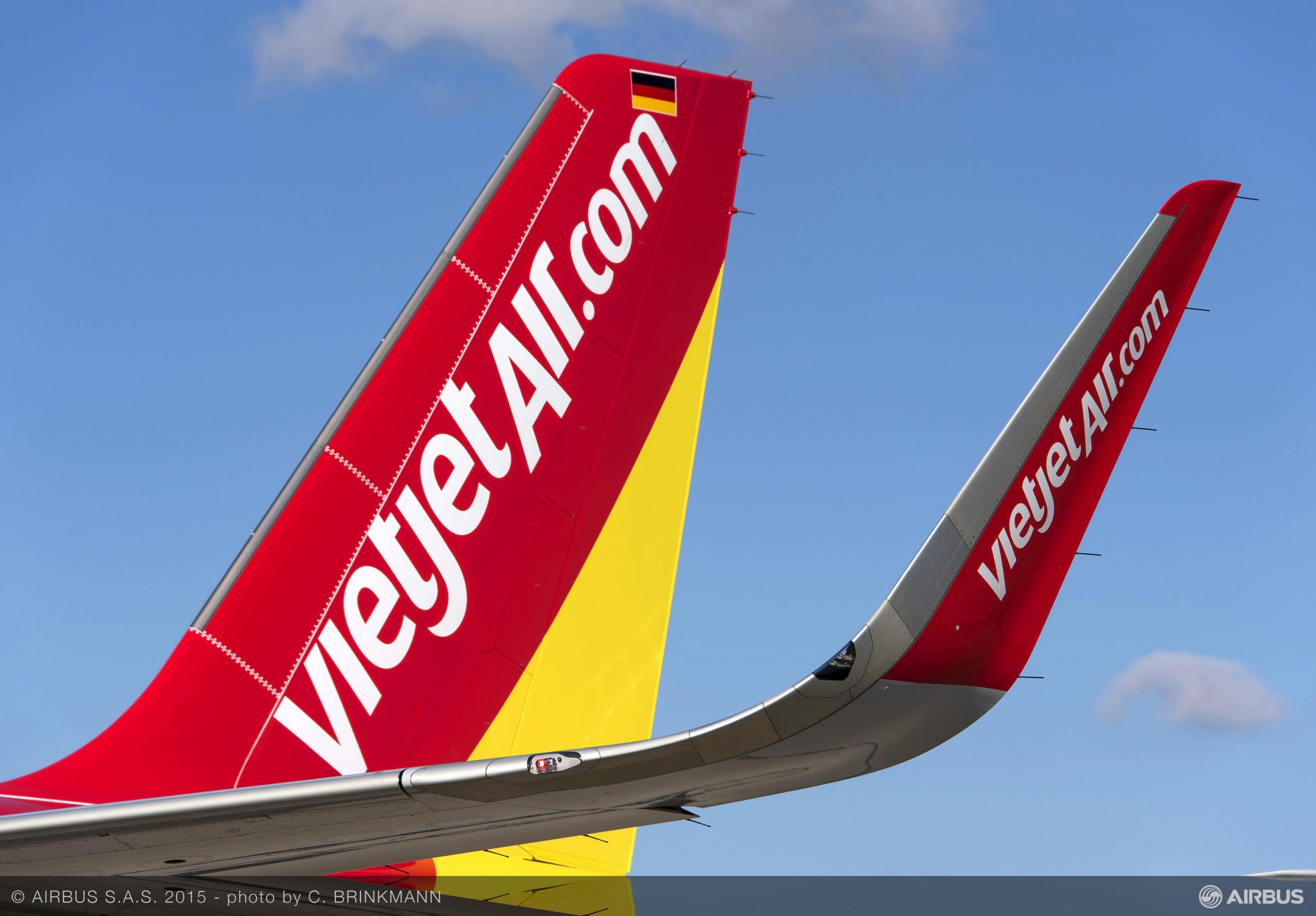