Malaysia Airlines majority shareholder, Malaysia’s sovereign wealth fund Khazanah Nasional Bhd, has rejected rumours that the national carrier is to be merged with rival AirAsia X as part of MAS’s major restructuring plans. Khazanah stated that “as we have stated previously, a comprehensive review of all restructuring options is being undertaken and evaluated. The resolution of this review will be made after due consideration, and after respective approvals from the relevant parties and authorities, including the approval of the special shareholder, the Ministry of Finance. The outcome will be announced in due course, within the time frame indicated previously.” Malaysia 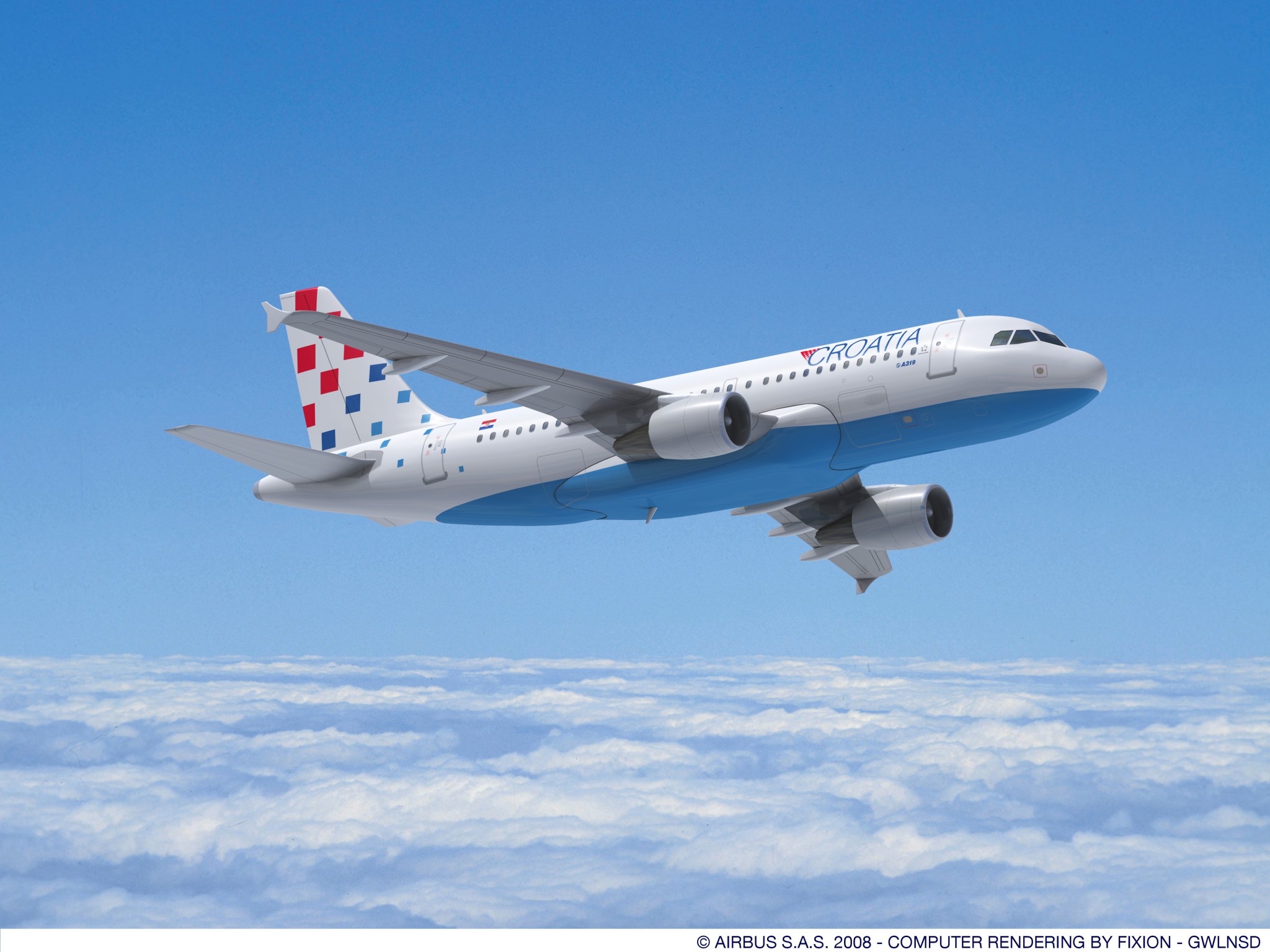