British Airways cabin crew have stated they are prepared to take new industrial action after their pay demands were refused. In a consultation ballot, 95% of cabin crew who voted said they would go on strike, with a third of the eligible crew registering a vote. According to unions, many of BA’s cabin crew are relying on state benefits to supplement basic salaries. BA has offered a pay-rise in line with inflation to cabin crew on contracts issued before 2010. A BA spokesman said: “We are currently conducting pay talks with all parts of the airline and any talk of 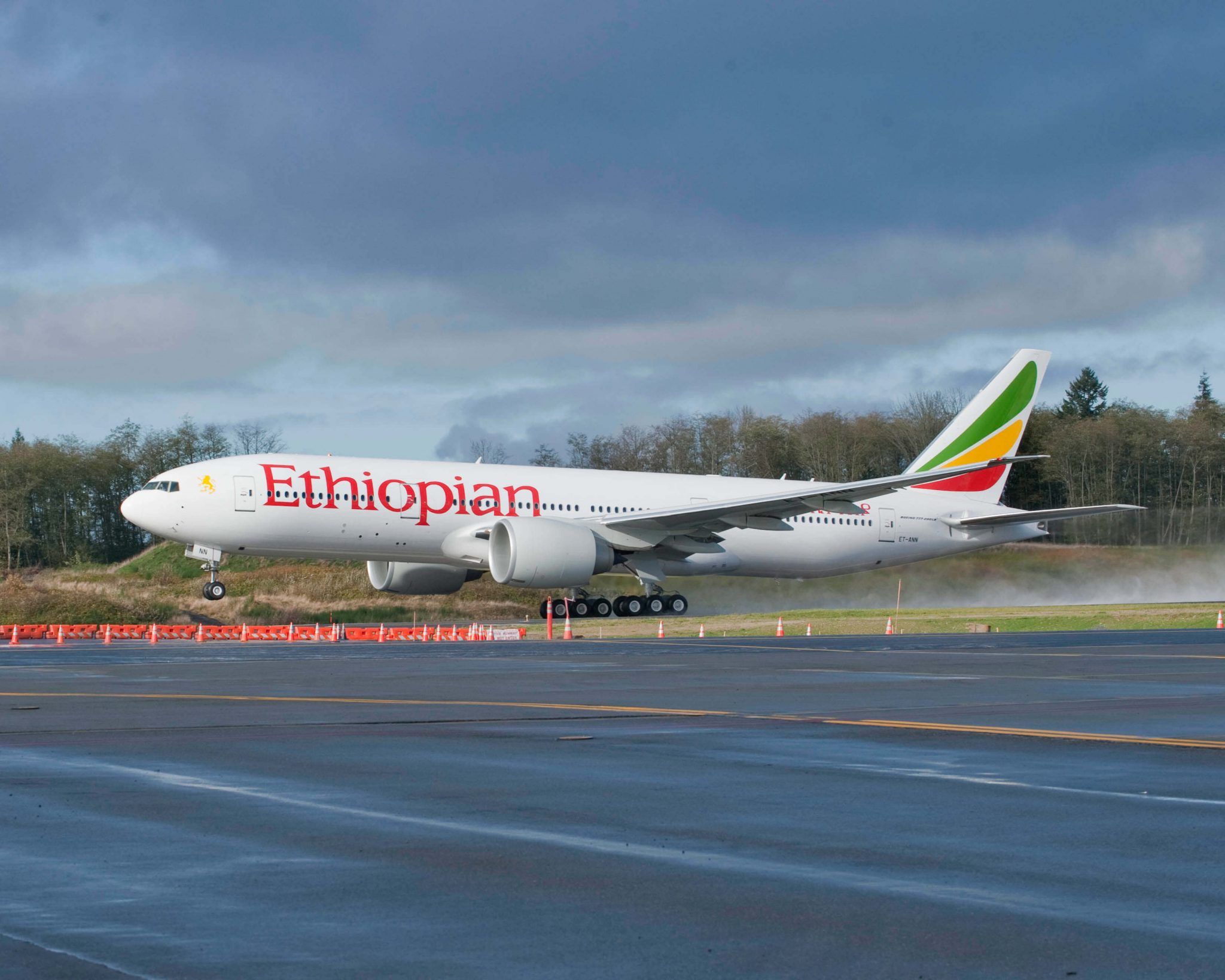 Birna Osk Einarsdottir to step down as Icelandair CCO