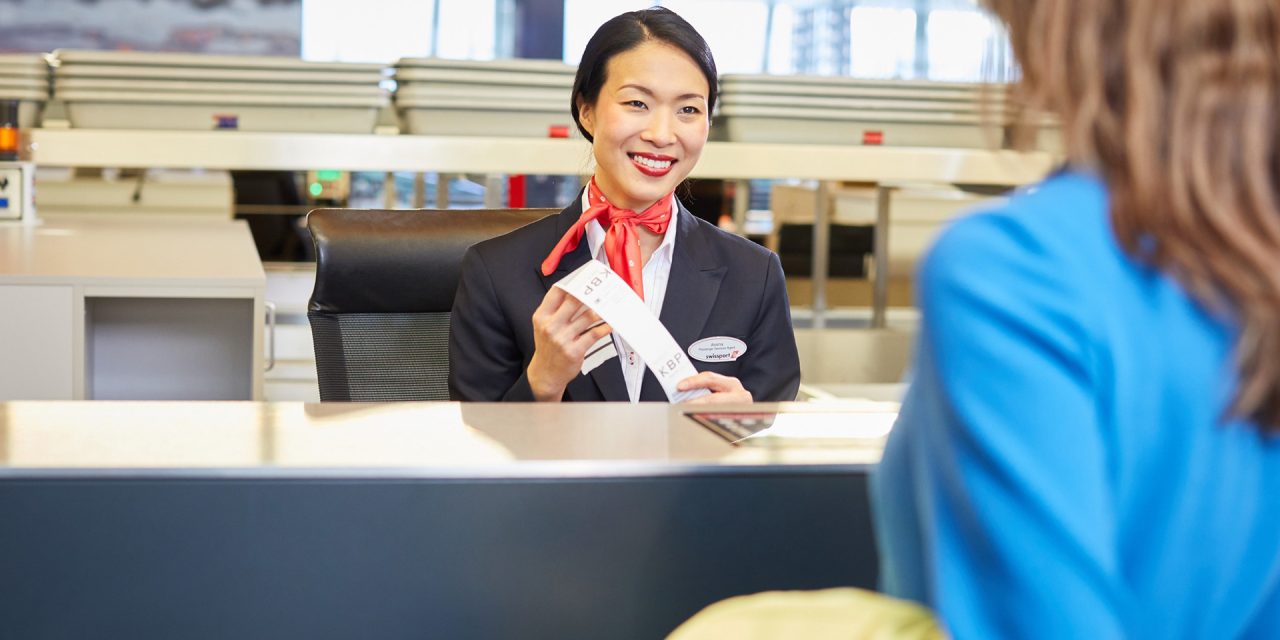 Swissport has renewed and expanded several key airline partnerships in Asia. A contract with Air France, KLM and Air Calin has been renewed for Tokyo Narita and expanded to include Tokyo Haneda in Japan, and Seoul Incheon, South Korea. In South Korea, Swissport has also extended its long-term partnerships with Lufthansa, Cathay Pacific and FedEx Express Korea. In addition to renewing its contract with Air France, KLM and Air Calin at Japan’s Tokyo Narita airport, Swissport has been providing cargo handling to Air France and KLM at Seoul Incheon in South Korea, and ground services to Air France at Tokyo

More strikes – this time at Alitalia 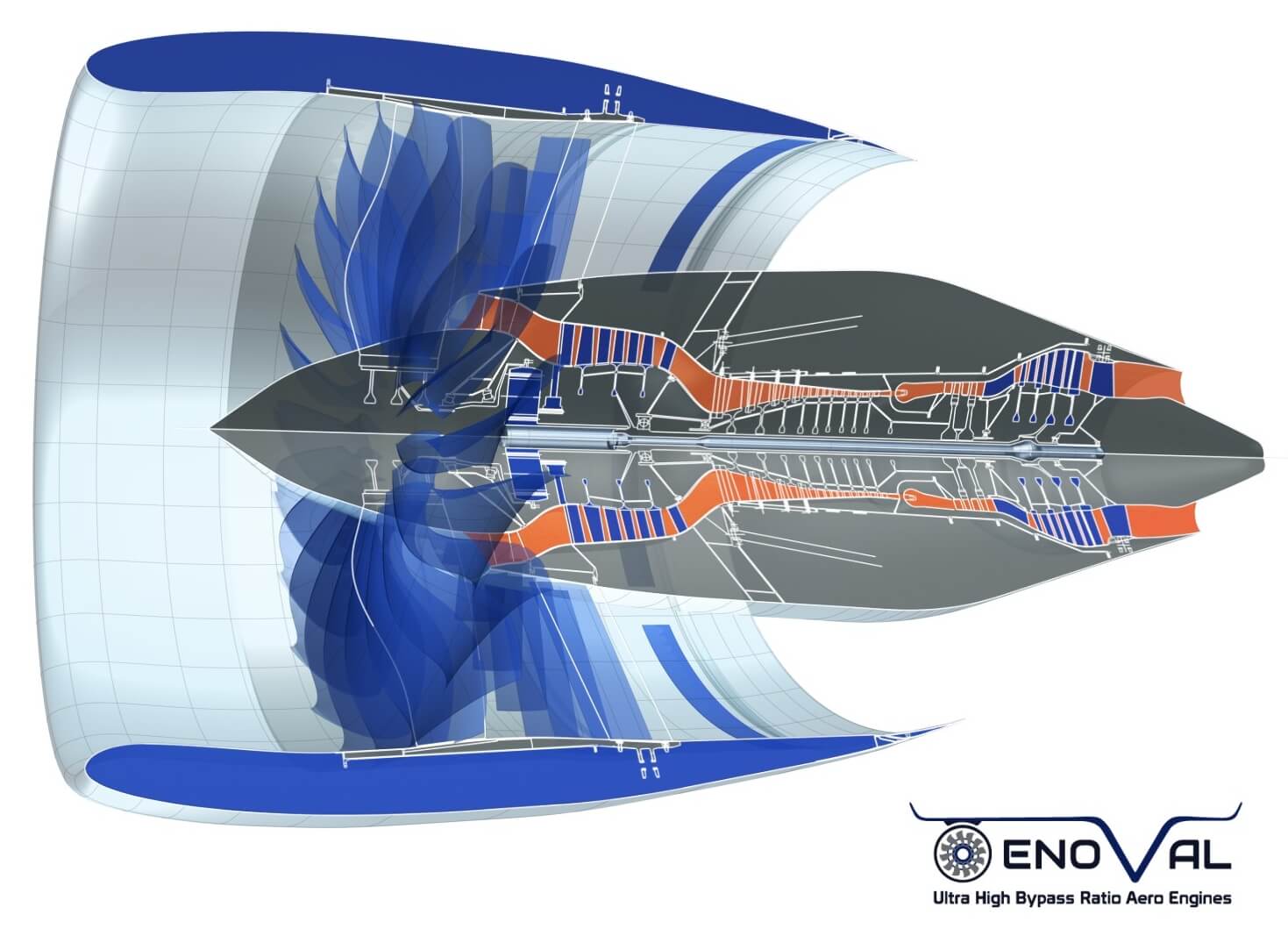 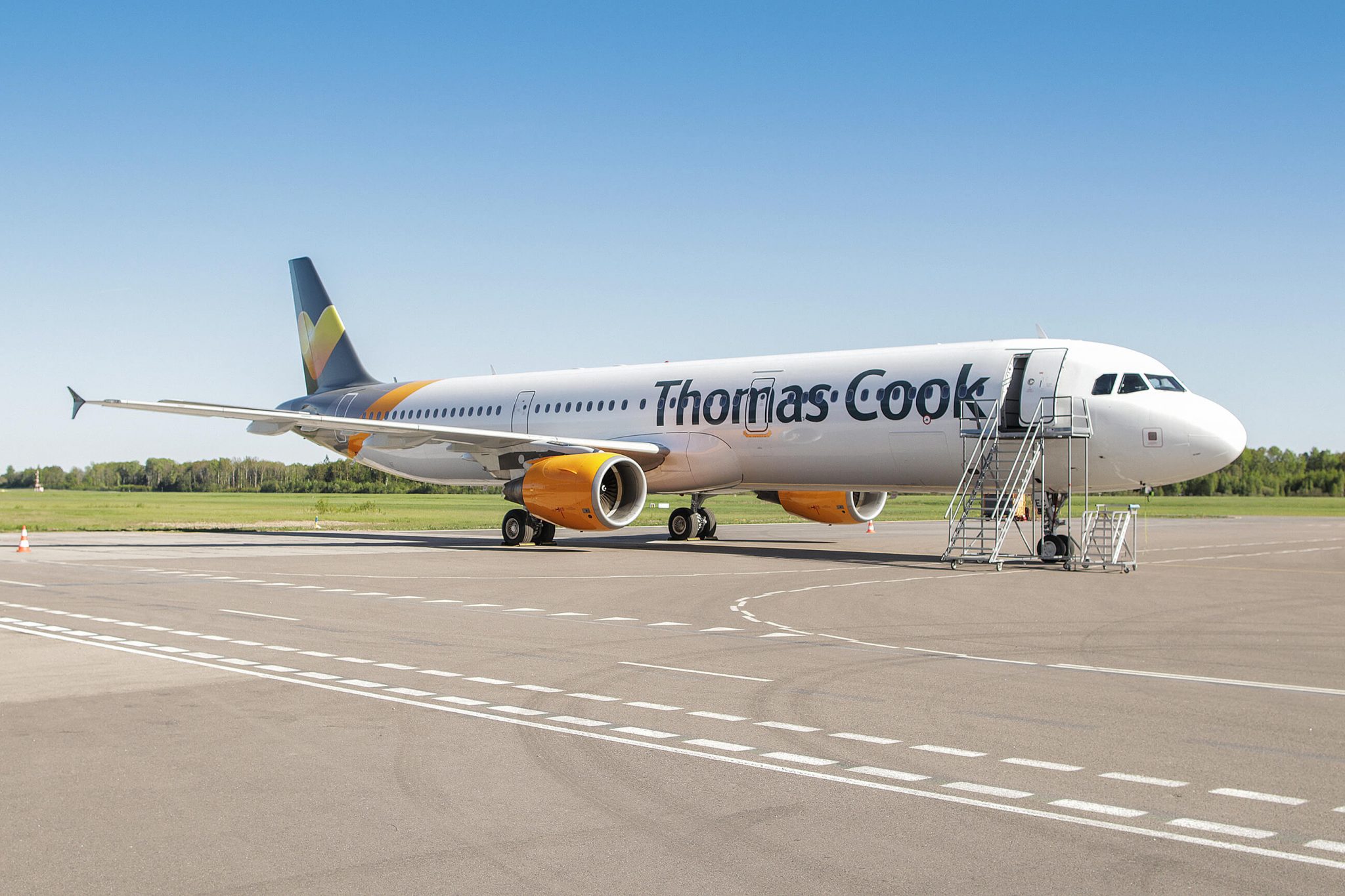