Last-ditch talks made to avert strike action at London Heathrow

Last-ditch efforts have been made to avert strike action on Tuesday (6 August) which would disrupt flights at London Heathrow. Officials from Heathrow and the Unite union are holding talks after today’s (Monday) strike at the UK’s biggest airport was called off late on Sunday with airlines, such as British Airways, reinstating flights. However, 16 flights were still cancelled today from select airlines – such as Lufthansa which grounded three services. Heathrow had initially cancelled 177 flights when the two-day strike action was announced. Some 2,500 workers had planned to strike on both days in a row over pay. A

Easyjet to allocate seats in its continued drive for business passengers 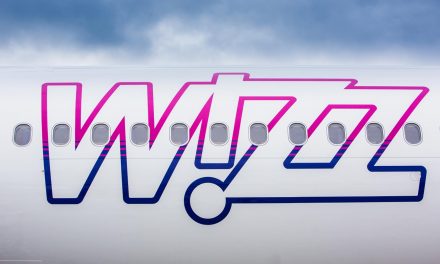 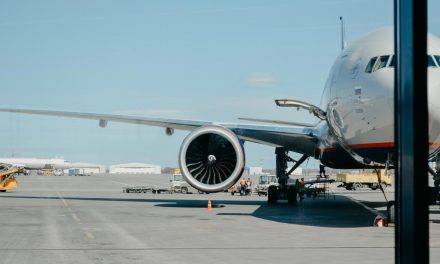 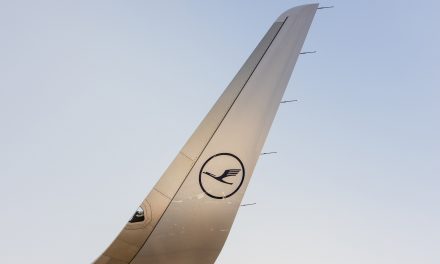