Kingfisher hit by further lawsuits including a criminal one 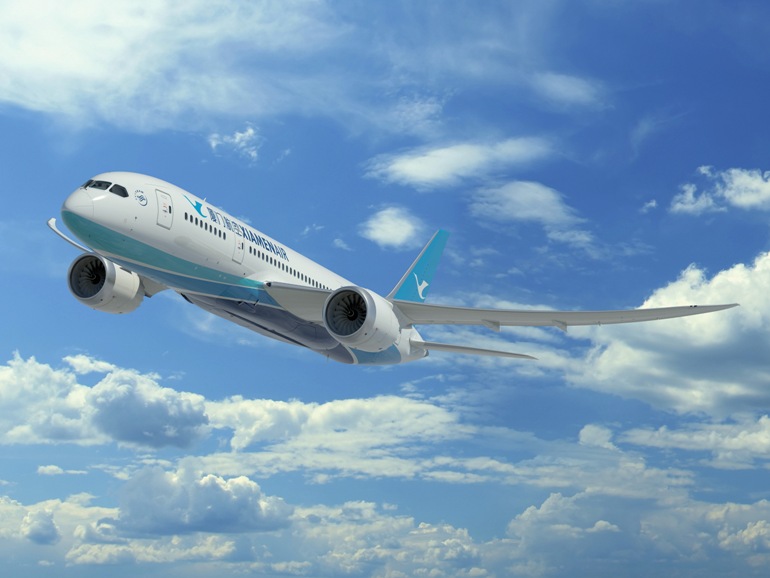 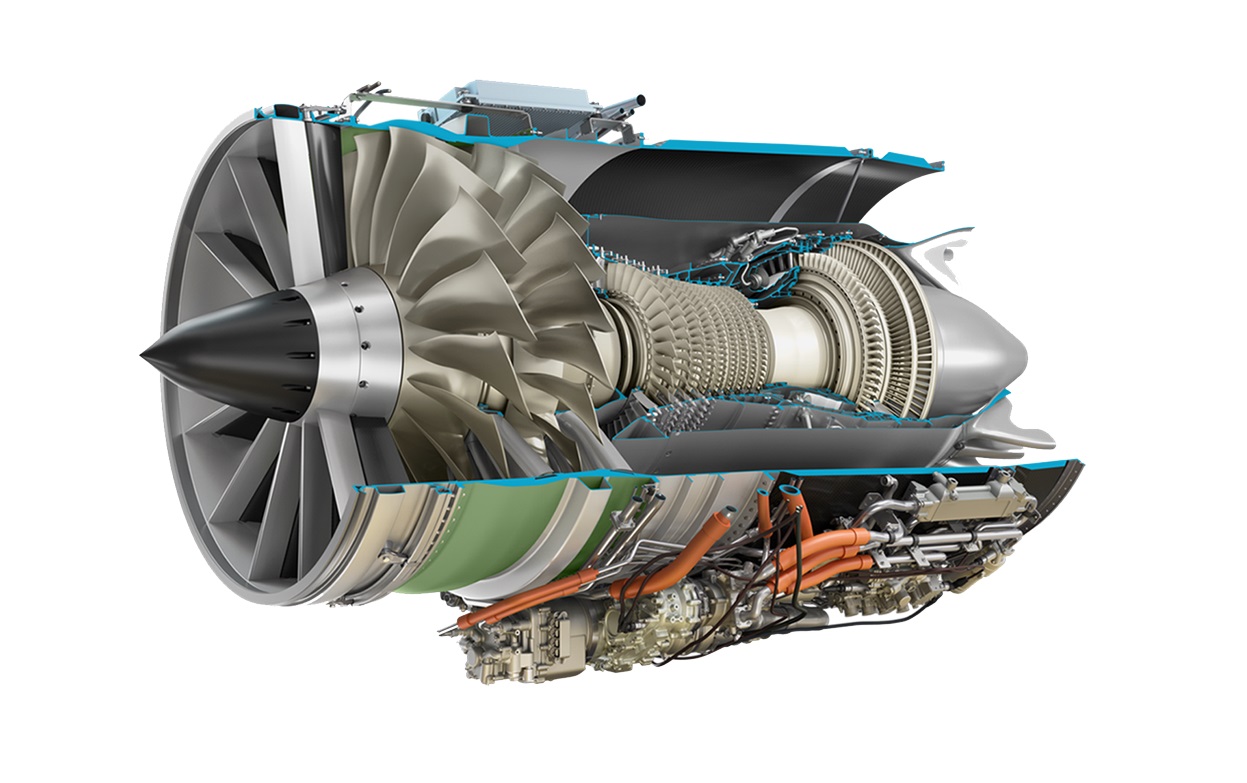 GE’s Affinity to power the Aerion AS2 supersonic business jet