The UK Secretary of State for Transport, Justine Greening, has reappointed Andrew Haines as Chief Executive of the Civil Aviation Authority (CAA) for a further five years. Andrew Haines joined the CAA in August 2009 for an initial three-year term following a successful career in the rail industry. His appointment followed an open competition held in accordance with the Code of Practice published by the Office of the Commissioner for Public Appointments. He is the CAA’s first Chief Executive. The position was created in response to Sir Joseph Pilling’s 2008 strategic review of the Authority. Transport Secretary Justine Greening said: 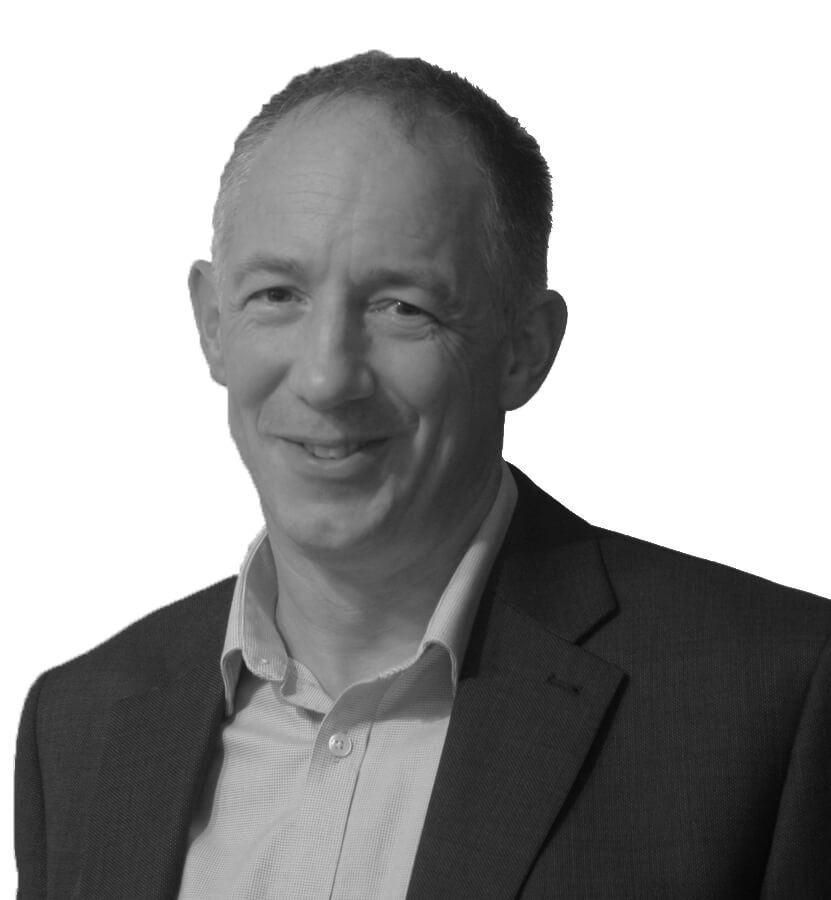 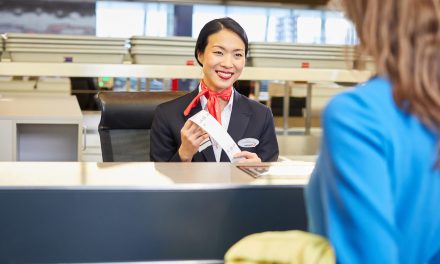 TAP back on sale