Cargo carrier Flyington Freighters has suggested it may seek damages from Airbus over a delay in delivery of 12 aircraft it ordered in 2007. The airline maintains that Airbus was supposed to supply 12 A330-200 freighter aircraft by July 2008 but the aircraft were never delivered and had been given to a major Middle Eastern airline. Airbus however says that the two parties agreed to defer delivery of the aircraft because Flyington Freighters was unable to raise the required funds. The cargo airline is considering legal action to get back the initial payment from Airbus. 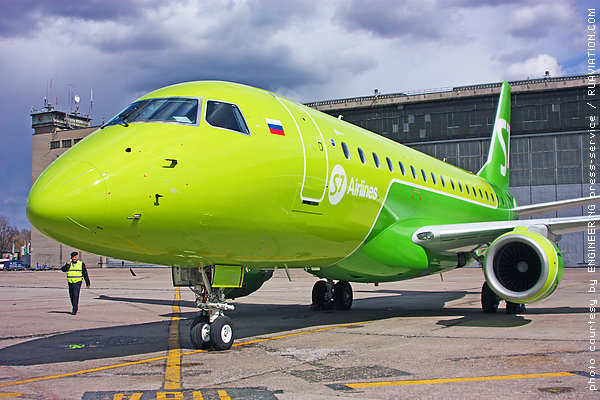