Emirates and SpiceJet aircraft in near miss 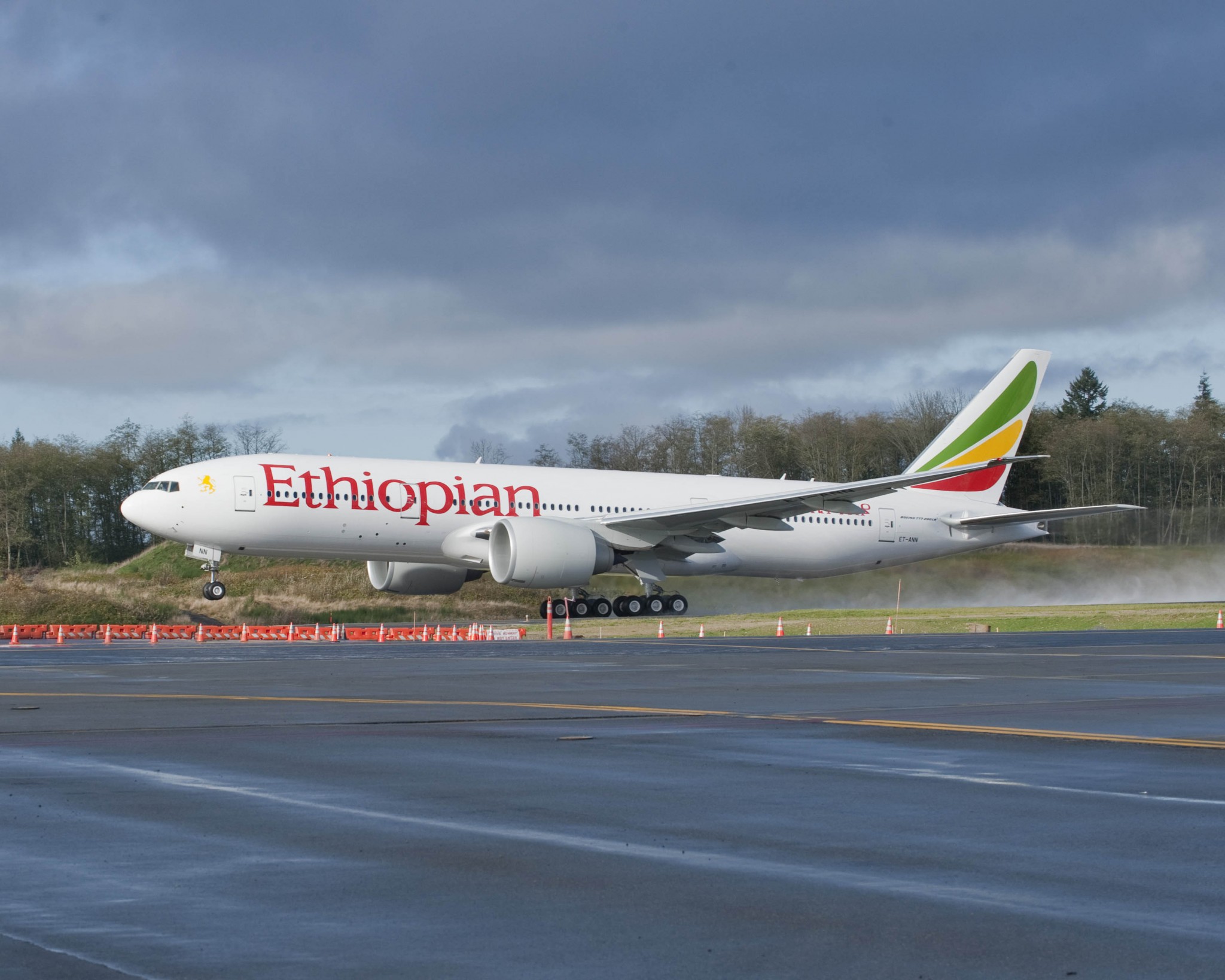