Air Lease Corporation (ALC) has announced the closing of its previously announced offering of $450 million aggregate principal amount of 4.50% senior unsecured notes due 2016. The 144A notes offering was oversubscribed and subsequently upsized to $450 million from a previously announced offering size of $300 million. The Notes will mature on January 15, 2016 and will bear interest at a rate of 4.50% per annum, payable semi-annually in arrears on January 15 and July 15 of each year, commencing on January 15, 2013. ALC intends to use the proceeds of the offering to fund the acquisition of commercial aircraft 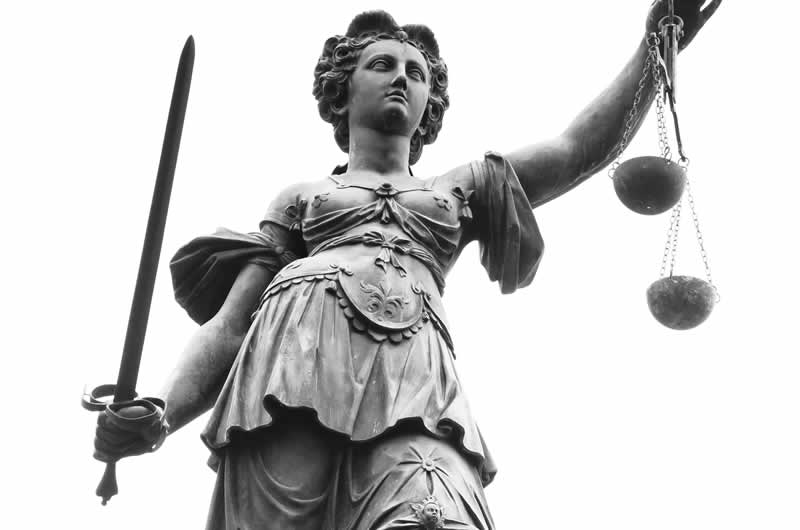 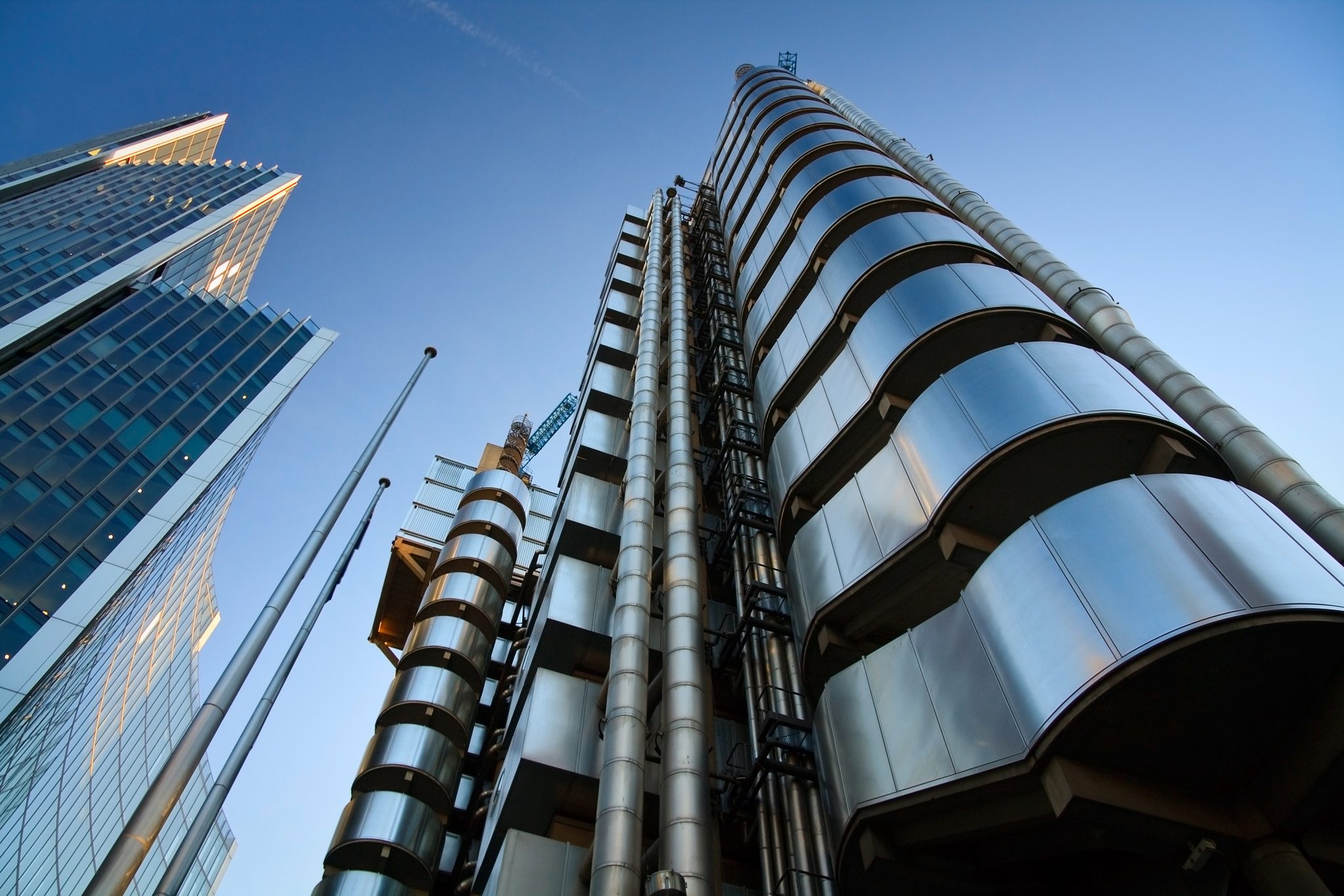 Uncertainty is the truth