Amedeo (previously Doric Lease Corp) and Airbus have finalised the contract for 20 A380s originally announced at the Paris Airshow in June 2013 (see story below for the full announcement). Amedeo has stated that it will announce its engine selection at a later date. The very fact that Amedeo has finalised this order shows confidence that the first lease will be secured very soon. Watch this space. Meanwhile, in Mexico, Viva Aerobus has cancelled its IPO. The Mexican low-cost airline has sought to sell up to 113 million shares at between 21 pesos and 25 pesos in its initial public 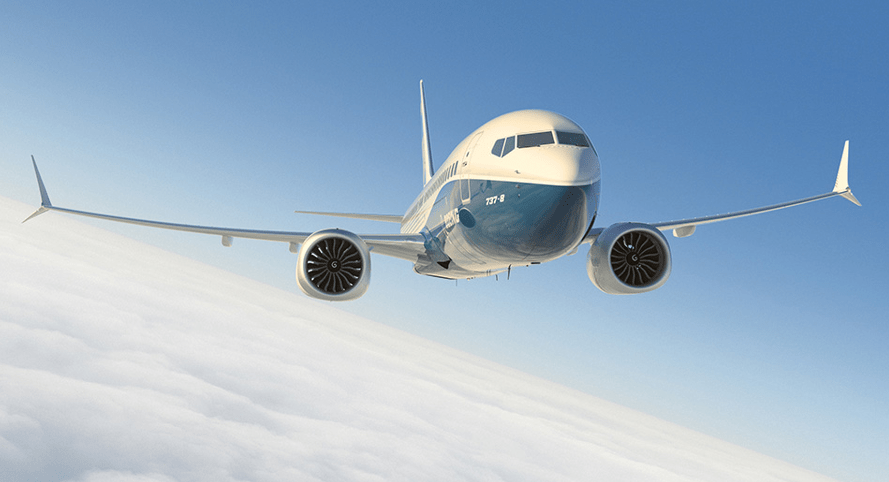 Whisper it… could the ABS market be coming back? 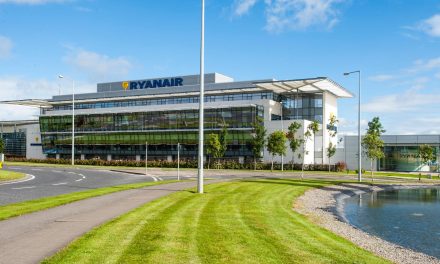