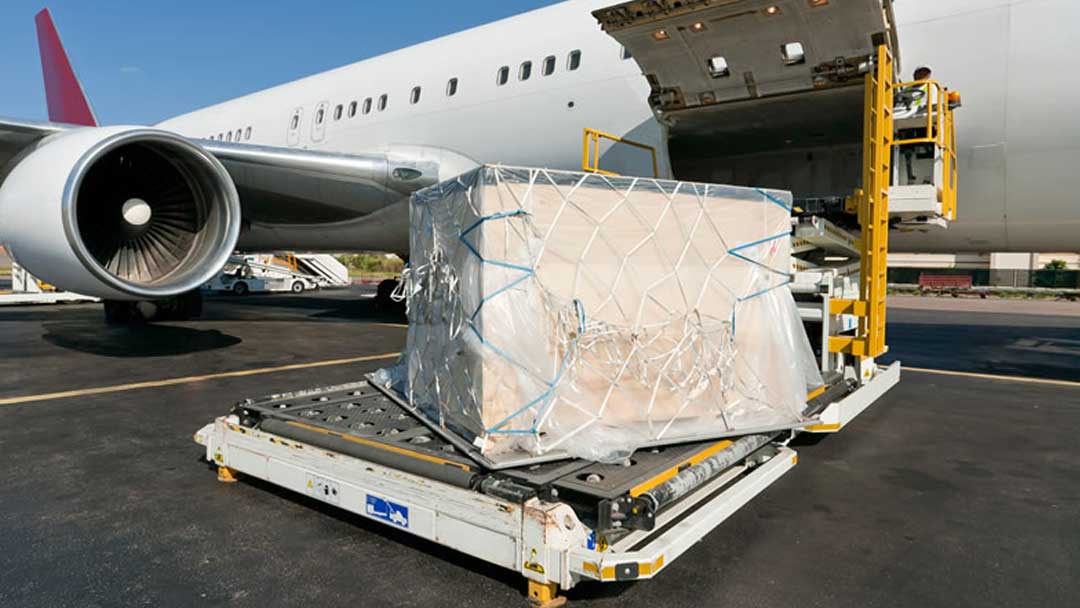 New Zealand has fined British Airways $1.6 million and Cargolux $4.6 million for operating an illegal cartel which fixed airfreight rates on flights into New Zealand. Both carriers held their hands up to the offense last month in settlements reached with the New Zealand Commerce Commission, which lodged actions against 13 international airlines in 2008. other airlines will appear in court from May 2011 including: Air New Zealand, Cathay Pacific Airways, Emirates, Japan Airlines, Korean Air, Malaysia Airlines, Garuda, Singapore Airlines and Thai Airways. The case against United has been dropped. Qantas is due to be fined in the coming 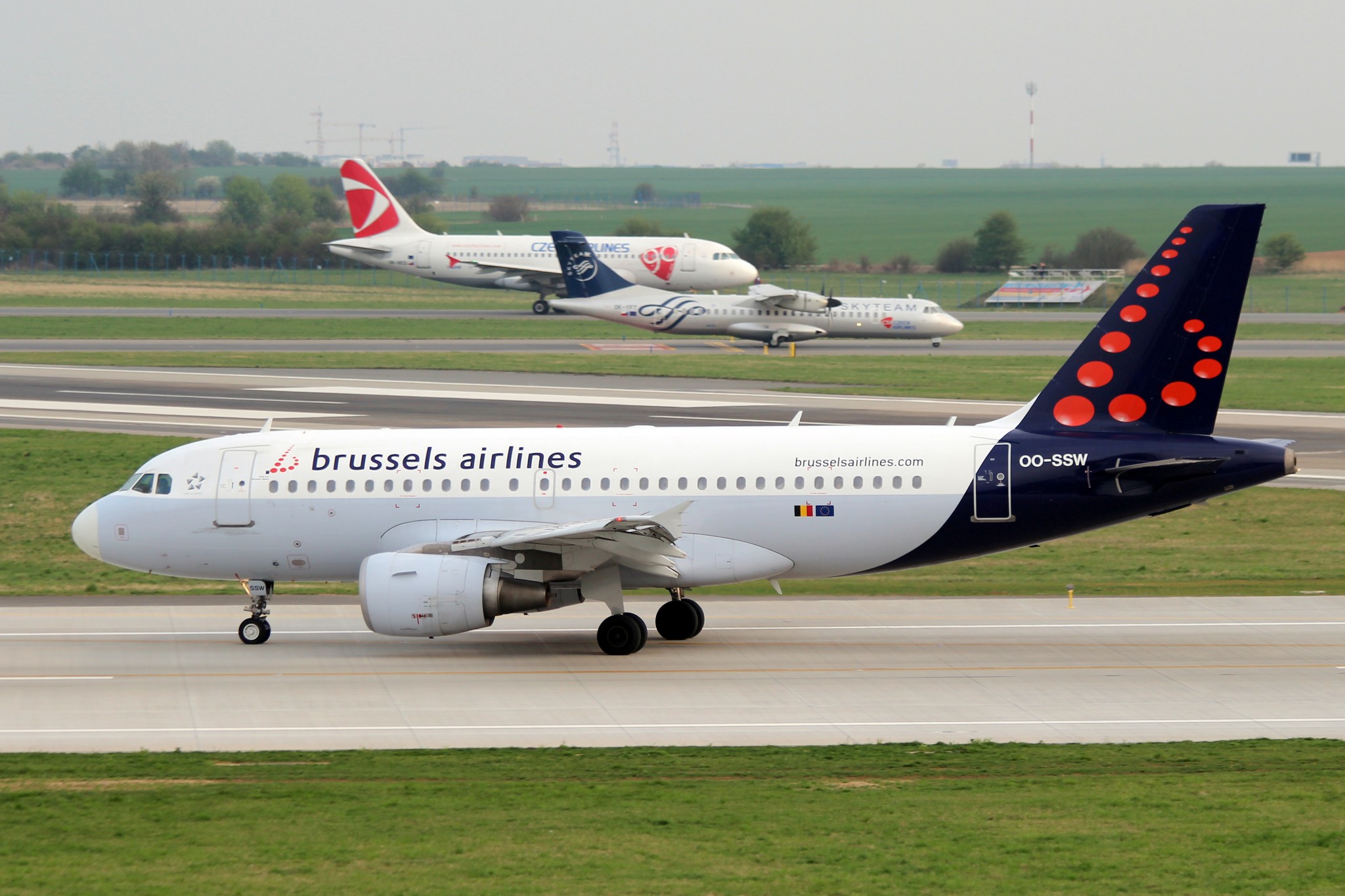 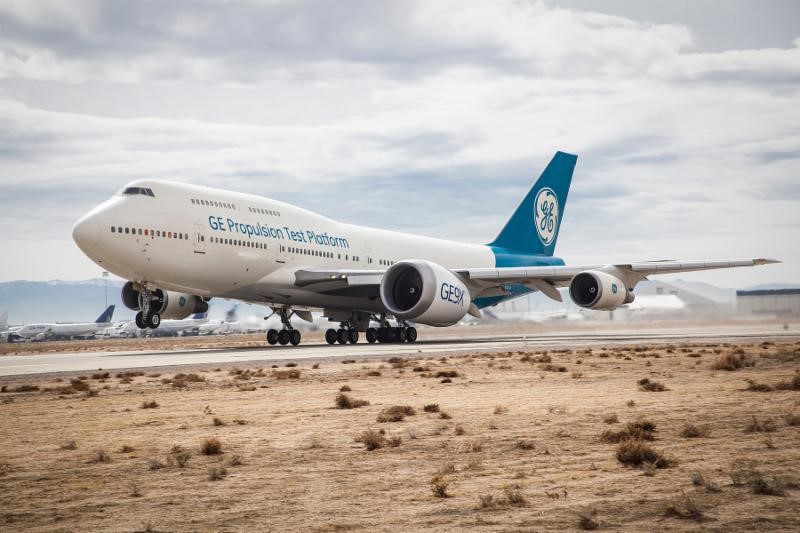