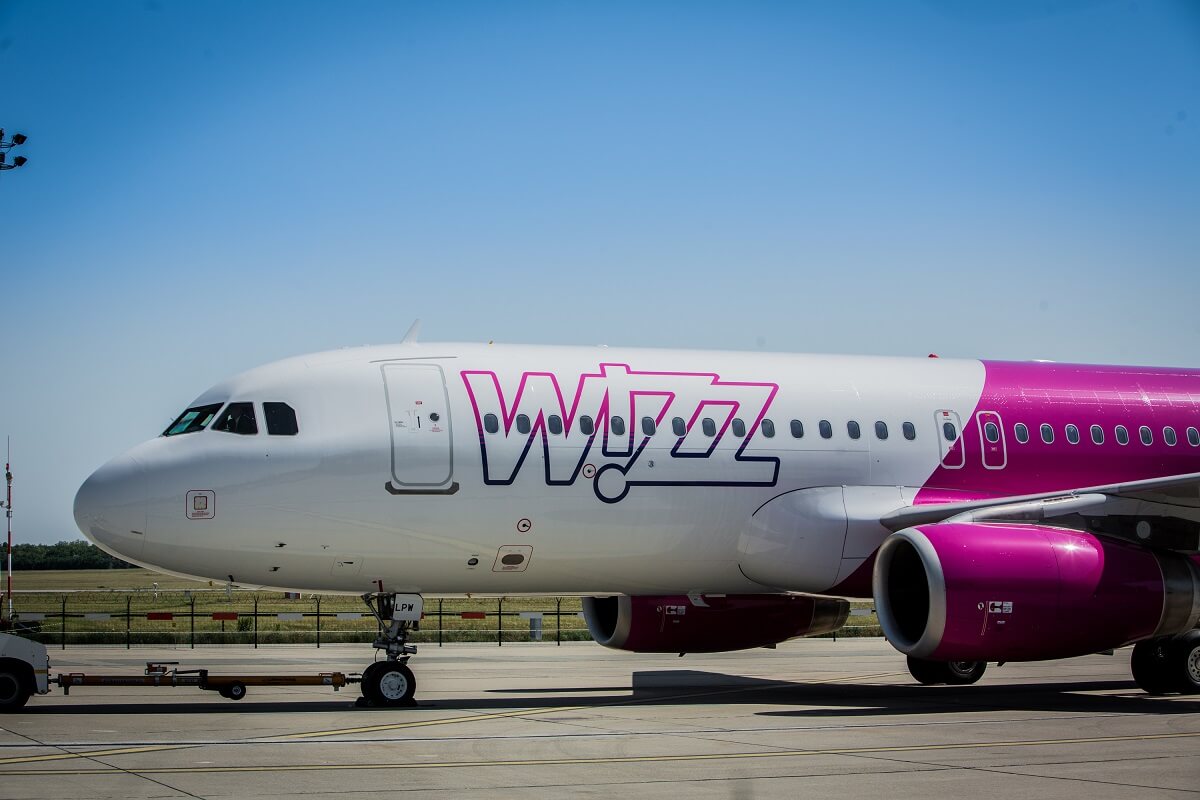 On October 6, Wizz Air announced it will open new domestic routes in Norway from a new base in Oslo. The Hungarian low-cost carrier plans to open the new base on November 5 initially with one aircraft operating on three domestic routes: Bergen, Tromso, and Trondheim. Wizz Air has also released traffic figures for September, which showed a 58.9% drop in passenger numbers to 1.568 million compared to September 2019, on a drop of 39.9% in capacity. For the 12 months to end September 2020, Wizz Air passengers numbers dropped by 35.6% with a 27.3% reduction in capacity. In September 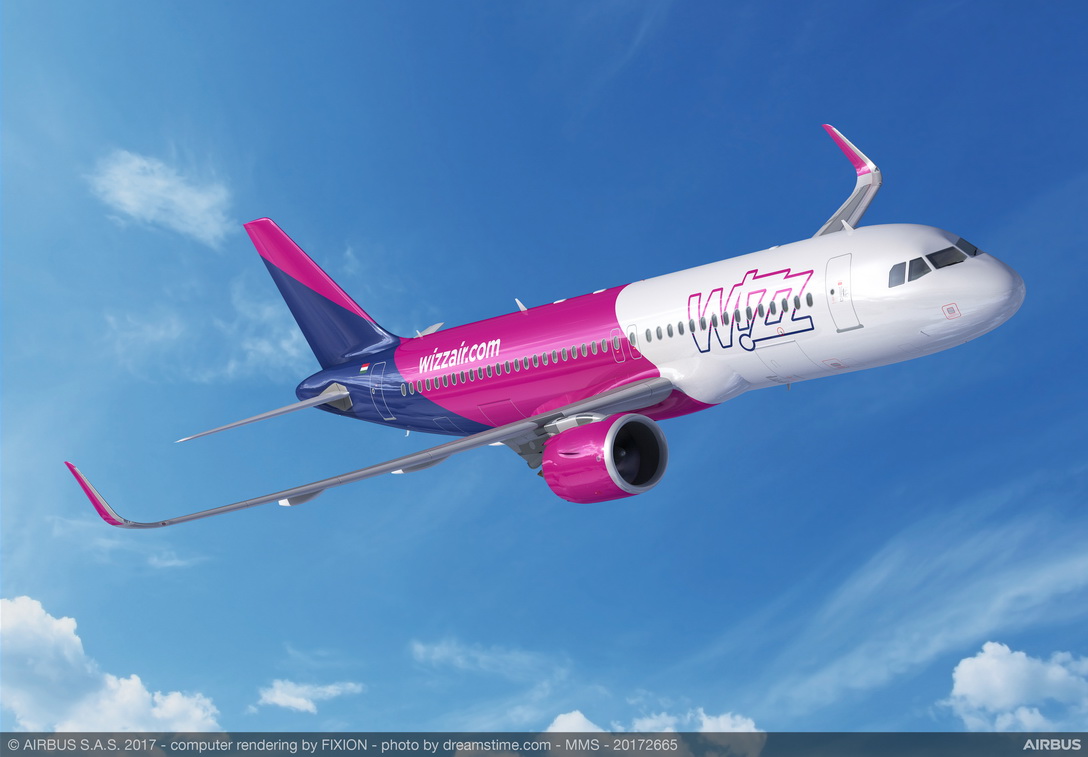