Russian news reports are suggesting the fatal crash of the Bhoja Air 737 last week could have been due to a UFO sighting by the pilot. Footage has been shown showing three mysterious lights moving in formation, which the news reports states could have distracted the pilot. However the official ruling is that the aircraft’s fuel tanks exploded mid-air during a heavy thunderstorm, killing all 127 people on board. In a mayday call made moments before the disaster, the pilot reported that a fuel tank had caught fire and the plane was out of control. He asked controllers at 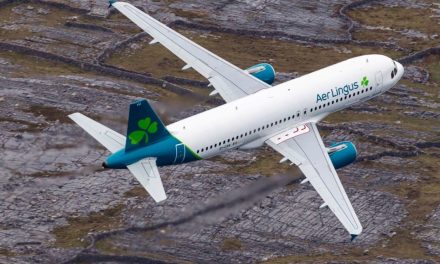