Transaero Airlines has announced its operational results for the first eight months of 2014, in which assenger traffic increased by 6.4 % and reached 9.03 million, including 6.41 million passengers carried on international routes and 2.62 million passengers carried on domestic routes. The growth of passenger traffic on domestic routes was 37.9%, which is the highest growth rate among the top five carriers in Russia. Passenger load factor amounted to 84.7%, which is the best result among the top five Russian carriers. Transaero also carried 42,000 tonnes of cargo, a 3.7% growth over the same period of 2013. Cargo turnover 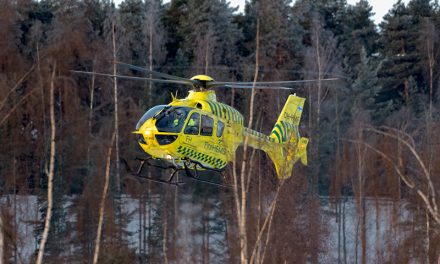