French Transport Minister Alain Vidalies has stated that Air France-KLM has withdrawn its plans to expand low-cost subsidiary Transavia in a bid to ease tensions with flight crew union SNPL, over the union’s accusation that expansion plans pose a risk to the security of pilots’ terms and conditions. “The Transavia Europe project has been abandoned,” Vidalies told RMC radio. “It isn’t suspended for three months, it’s been withdrawn by management.” However Air France management itself has stated that the plans are only temporarily suspended. The union instigated a walk-out that has lasted for ten days so far, and among its 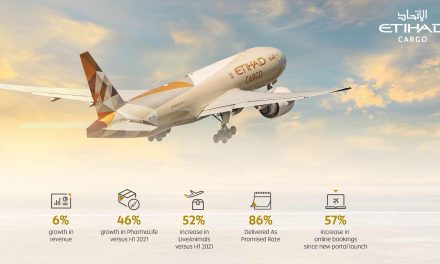