Ryanair to reduce Stansted services by 9%

Ryanair has announced that it will cut its London Stansted traffic by 9% over the coming year (from 12.5m to 11.4m) after Ferrovial/BAA Stansted announced a further unjustified increase of Stansted’s charges of 6% from April 2013, despite the fact that Ferrovial/BAA has sold Stansted to Manchester Airport Group (MAG) who will take over the airport sometime before the end of March. In a statement on its website, the low-cost carrier said: “Ryanair has called on Stansted’s regulator, the CAA, to investigate whether this unjustified and unwarranted 6% price hike was a “sweetener” by Ferrovial/BAA’s sale of Stansted, which raised 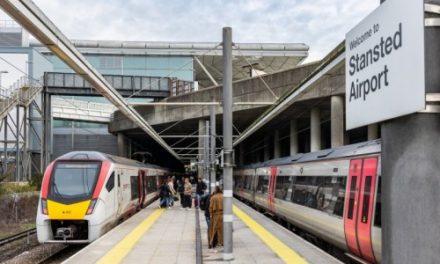 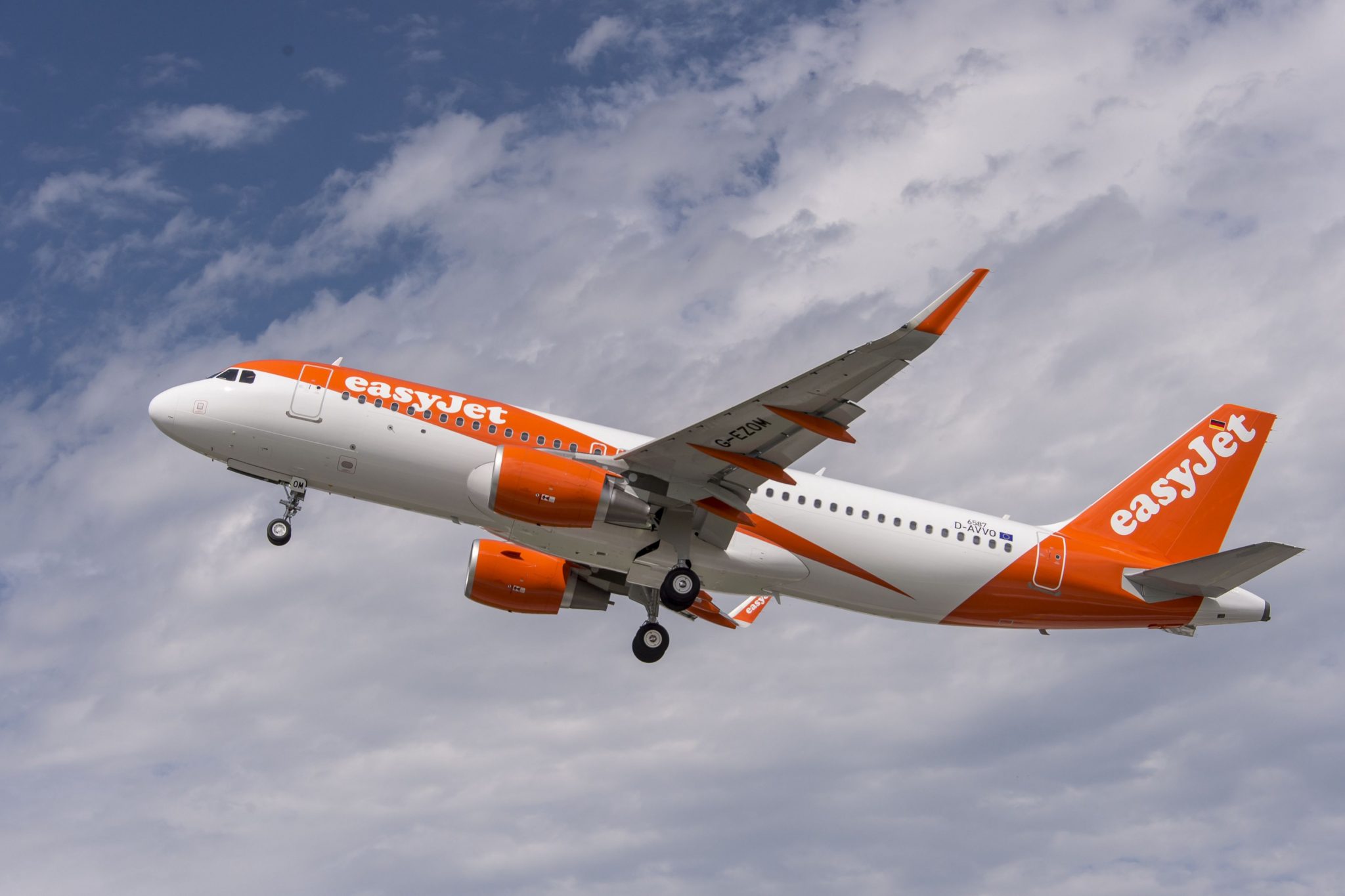