Three of Europe’s largest airlines have ruled themselves out of the bidding to buy Portuguese state-owned airline TAP. Air France-KLM Group, Deutsche Lufthansa and British Airways parent IAG all failed to submit a bid for the airline, which is being auction off by the cash-strapped Portuguese government. The move clears the road for the airline to be purchased by a carrier from Latin America – indeed Brazil’s Synergy Group, owner of the Avianca airline brand, has been reported to have submitted a non-binding bid. Analysts expect the sale of the airline to fetch as much as €500 million. 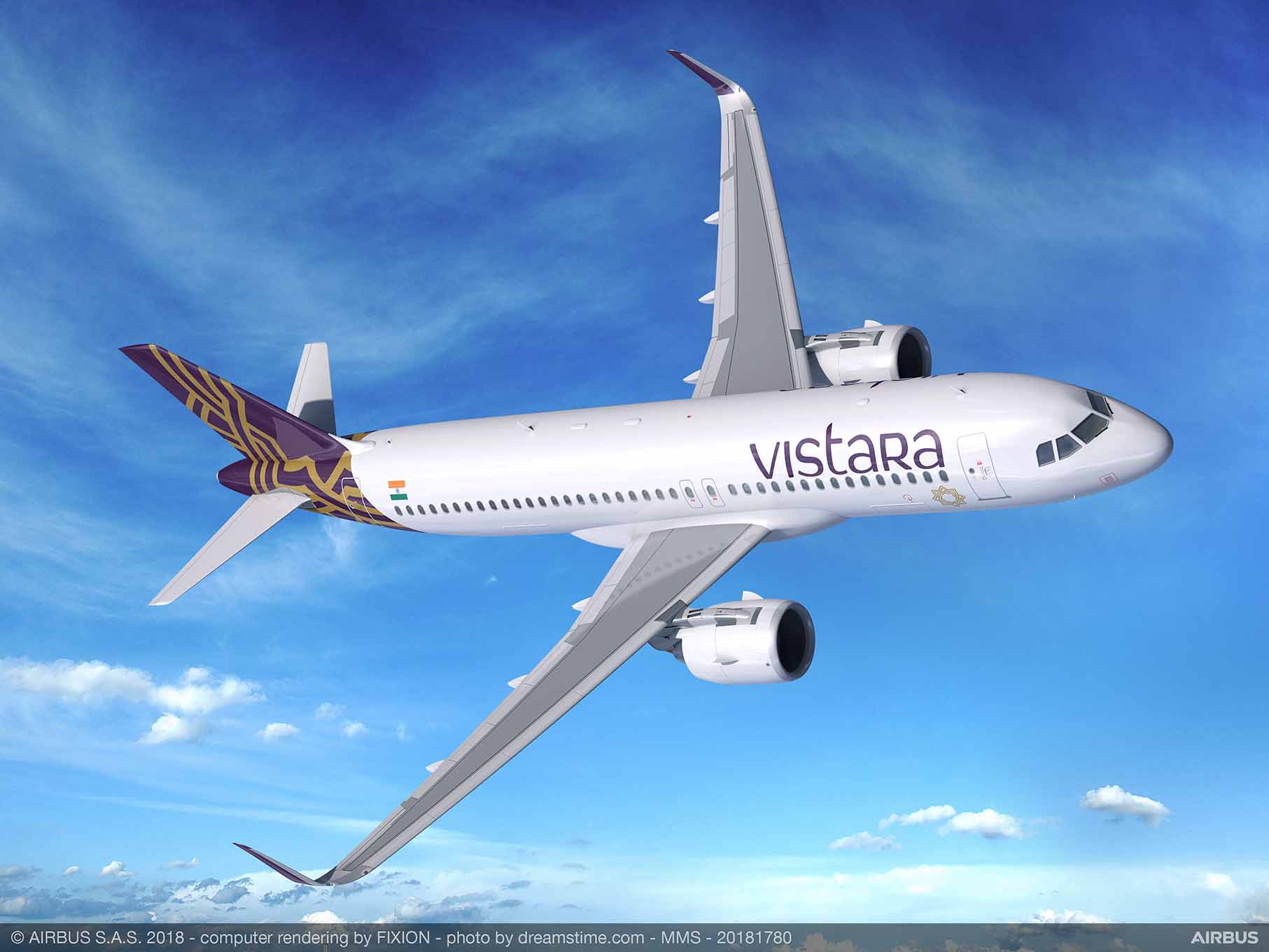 AirNZ expects earnings to be at high end of forecasts