FRA traffic up 6% in September

Some 5.9 million passengers passed through Frankfurt Airport (FRA) in September 2014, an increase of 5.9% year-on-year and its strongest September in history. Furthermore, FRA achieved a new daily record on September 26, 2014, when nearly 214,000 passengers were served. On eleven other days, Frankfurt Airport also exceeded the 200,000 passenger-per-day mark during the reporting month. FRA’s cargo throughput (airfreight and airmail) in September 2014 remained constant at 178,667 metric tons compared to the previous year. Aircraft movements decreased slightly by 0.2 percent to 42,452 takeoffs and landings – with over 400 flight cancellations due to strikes. Accumulated maximum takeoff

PASSENGER NUMBERS STAY UP FOR AMERICAN BUT LOADS FALL 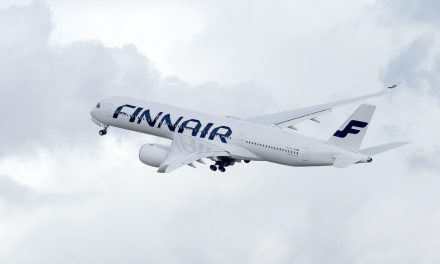