UK airport operator BAA has reported a slowdown in the number of passengers visiting its airports last month after London’s biggest airport Heathrow was impacted by public sector strike action. Passenger numbers at Heathrow fell 0.5% to 5.2 m, compared with the same time last year. An estimated 50,000 fewer passengers flew “after airlines reduced load factors in preparation for the strike.” Domestic travellers were also down by 12.3% year-on-year. “This sustained domestic decline reflects the UK regions being progressively cut off from the UK’s only hub airport by a lack of capacity at Heathrow,” BAA claimed. 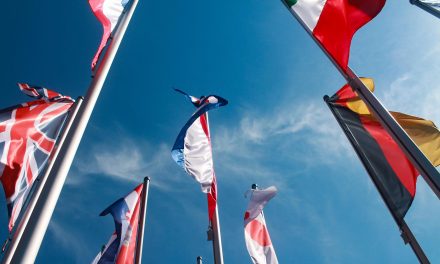 Eurocontrol counts the cost of COVID-19 on the UK