A series of podcasts from Airline Economics speaks to veterans of the commercial aviation finance and leasing industry, who share their thoughts on the impact of the pandemic crisis on the aviation industry.

In the latest of the Sage Series of podcasts, Victoria Tozer-Pennington, editor and co-founder of Airline Economics magazine, speaks to Harry Forsythe, a veteran of the aviation leasing industry.

A Principal of aviation consulting firm, AeroInterface, Forsythe has over 45 years of experience across the OEM and aircraft leasing sectors. He set up AeroInterface in early 2019 with five other experienced executives: ​Andrew Pearce, Jon O’Connell, Peter Greensmith, Lance Strong and Will Gramolt.

Before heading back to Sydney to establish AeroInterface, Forsythe was deputy CEO and chief commercial officer of Singapore-based Asia Aviation Capital (AAC), the AirAsia-owned aircraft lessor, where he was instrumental in the sale of the company’s 70+ aircraft & 14 engine portfolio to BBAM in 2018. Prior to AAC, he was EVP marketing for Macquarie AirFinance (MAF), in San Francisco, and he also held several other marketing roles with MAF in Australia & Singapore. From 1989 to 2006, Harry was with AWAS, initially in Hong Kong until 1999, then Sydney until mid-2005 and finally Seattle until September 2006 when he was VP marketing, responsible for the company’s global marketing activities.

Having worked for aviation OEMs and aircraft lessors since 1973, Forsythe is a well-known industry professional with deep experience of downturns in this cyclical industry. But he is also an optimist, and despite his clearly frustrated views on the actions of world governments that have aggravated a health crisis into an economic recession, he believes that people still long to travel. On the podcast, Forsythe shares his views on how airlines and lessors should navigate this crisis and predicts the future pain all sectors of the market will likely experience before the recovery occurs.  Ending on another optimistic note, Forsythe reiterates his view that the market will come back, and come back strongly so long as the economic impact of the crisis also recovers. 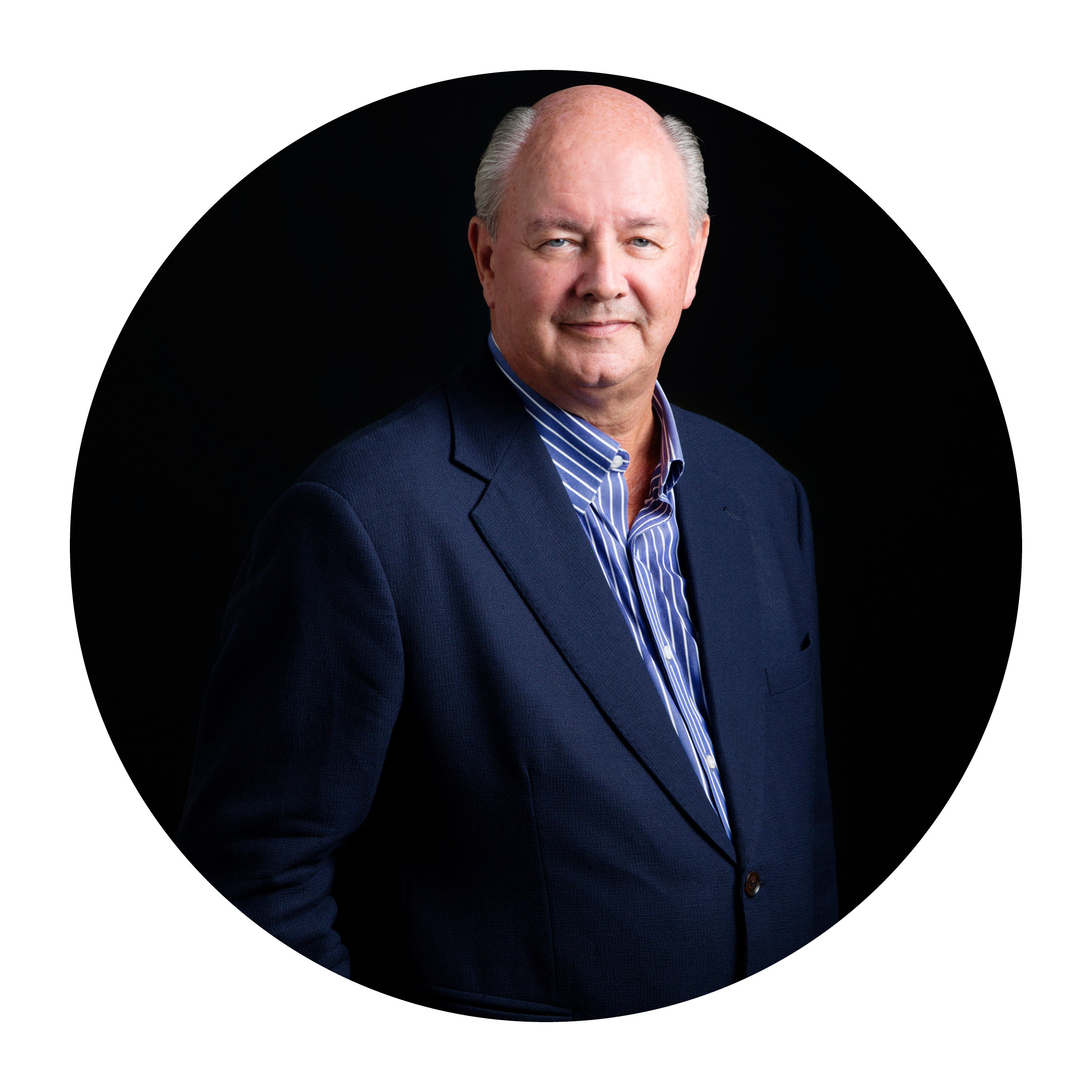 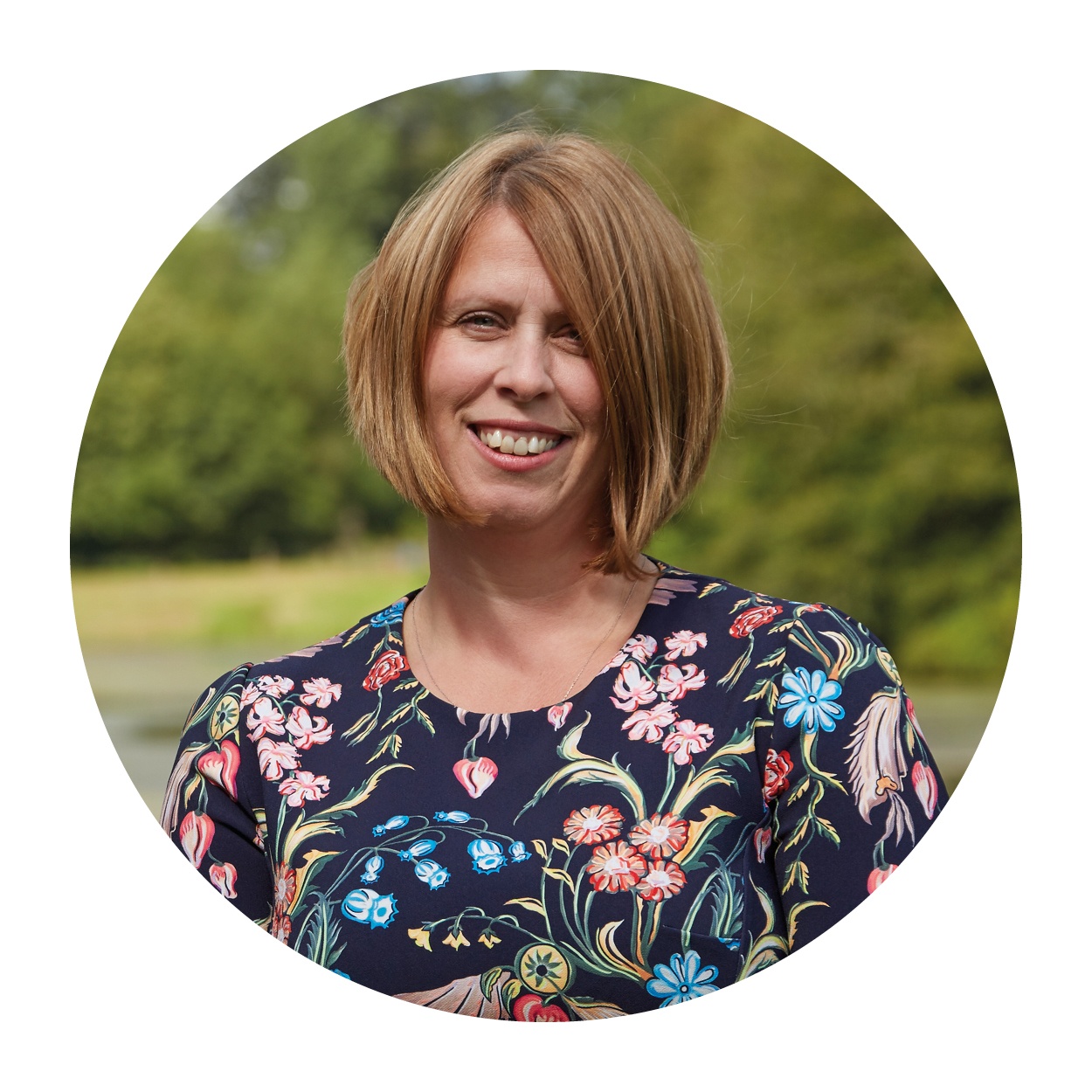