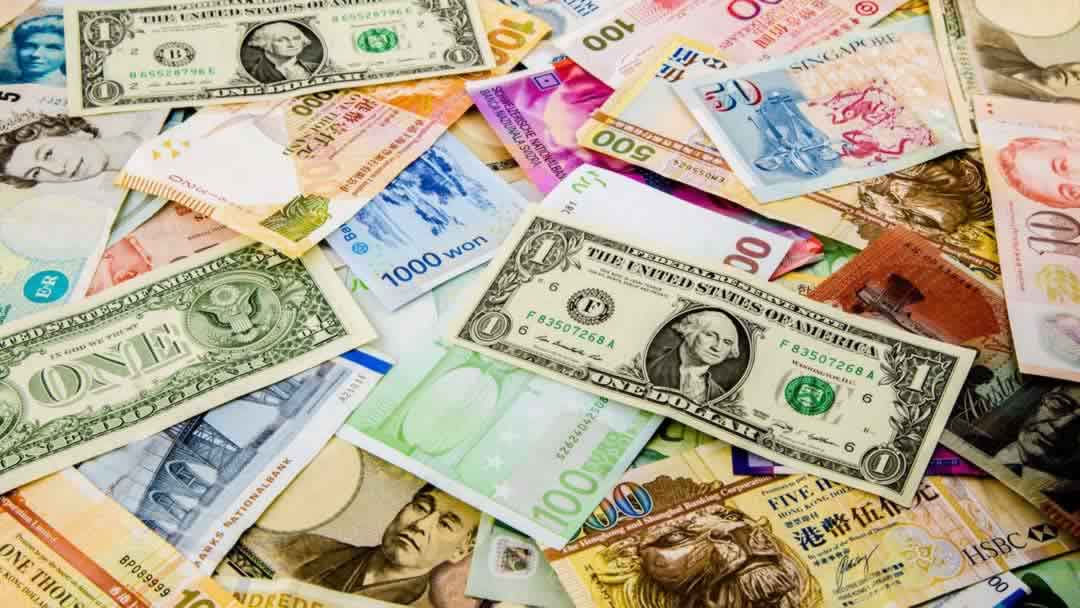 Indonesian national flag carrier Garuda Indonesia has confirmed that it has reached an agreement with its creditors on Friday June 17 – narrowly missing the need to file for bankruptcy. Garuda obtained approval for its plans to restructure $96bn of debt following a prolonged court-ordered process. Of the 365 of the airline’s creditors, 15 voted to reject the financial restructuring proposal with three abstaining. Garuda Indonesia CEO Irfan Setiaputra said the deal represented overwhelming support and high trust in Garuda. As part of the financial restructuring, Garuda will issue US$825 million in new bonds and secure an additional US$330 million

GECAS AND CDB ORDER THE C919 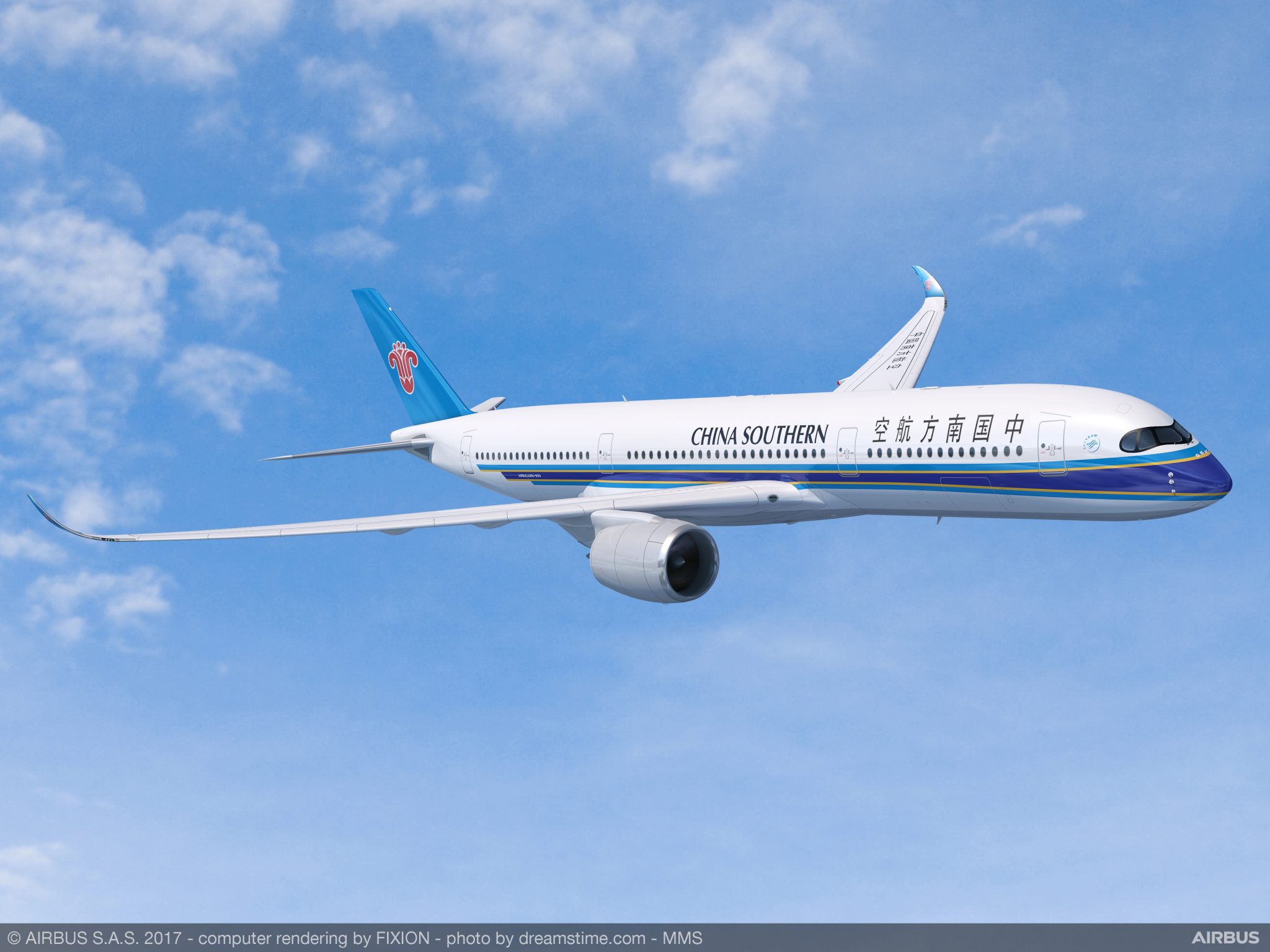