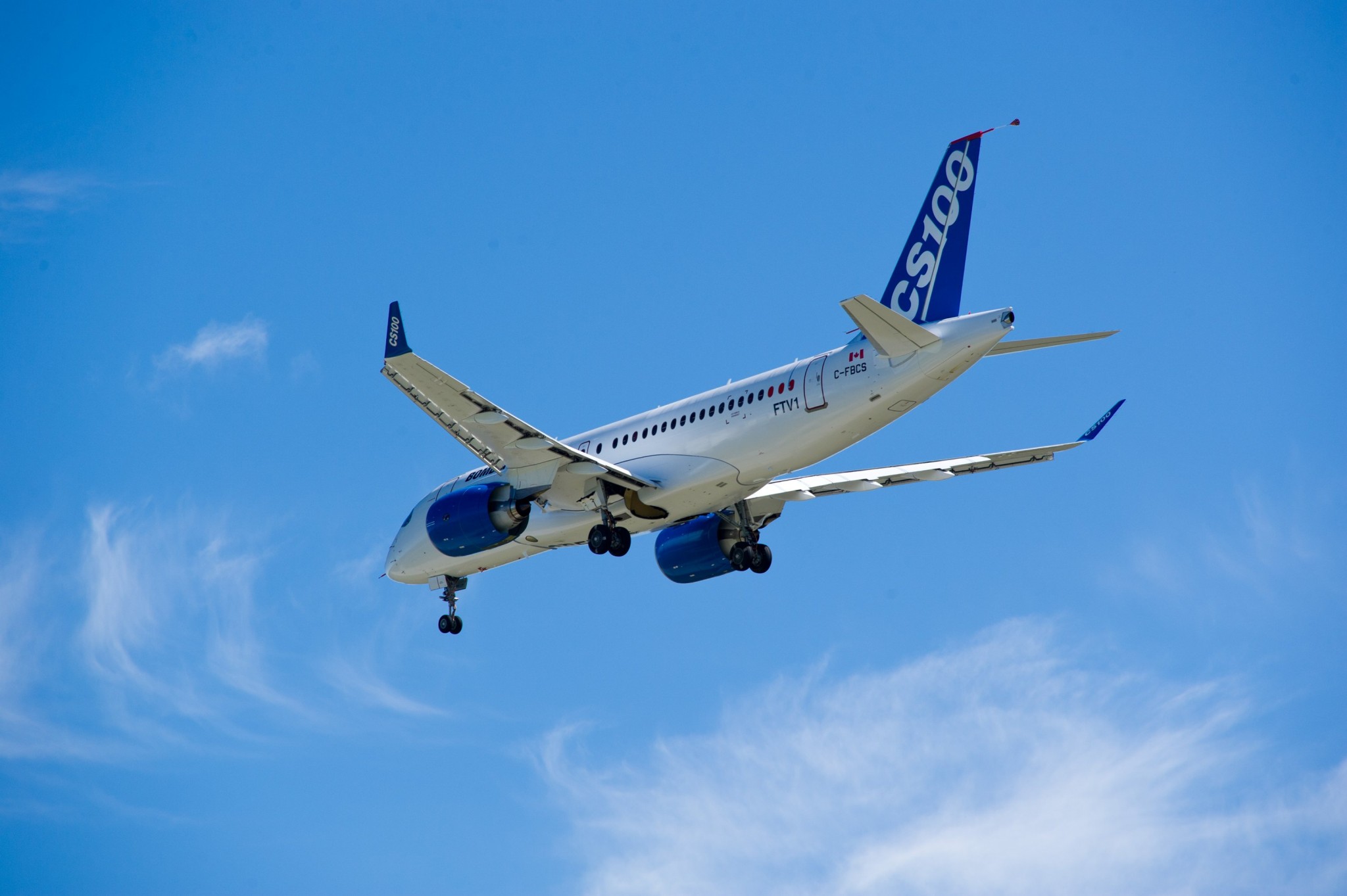 Bombardier has announced that as of August 1, 2017, its Series 3 Preferred Shares will pay, on a quarterly basis, as and when declared by the Board of Directors of Bombardier Inc., cash dividends for the following five years that will be based on a fixed rate equal to the product of (a) the average of the yield to maturity, designated on July 11, 2017 by National Bank Financial Inc. and Scotia Capital Inc., that would be carried by a Government of Canada bond with a five-year maturity, namely 1.503%, multiplied by (b) 265%, which multiplier was previously announced on 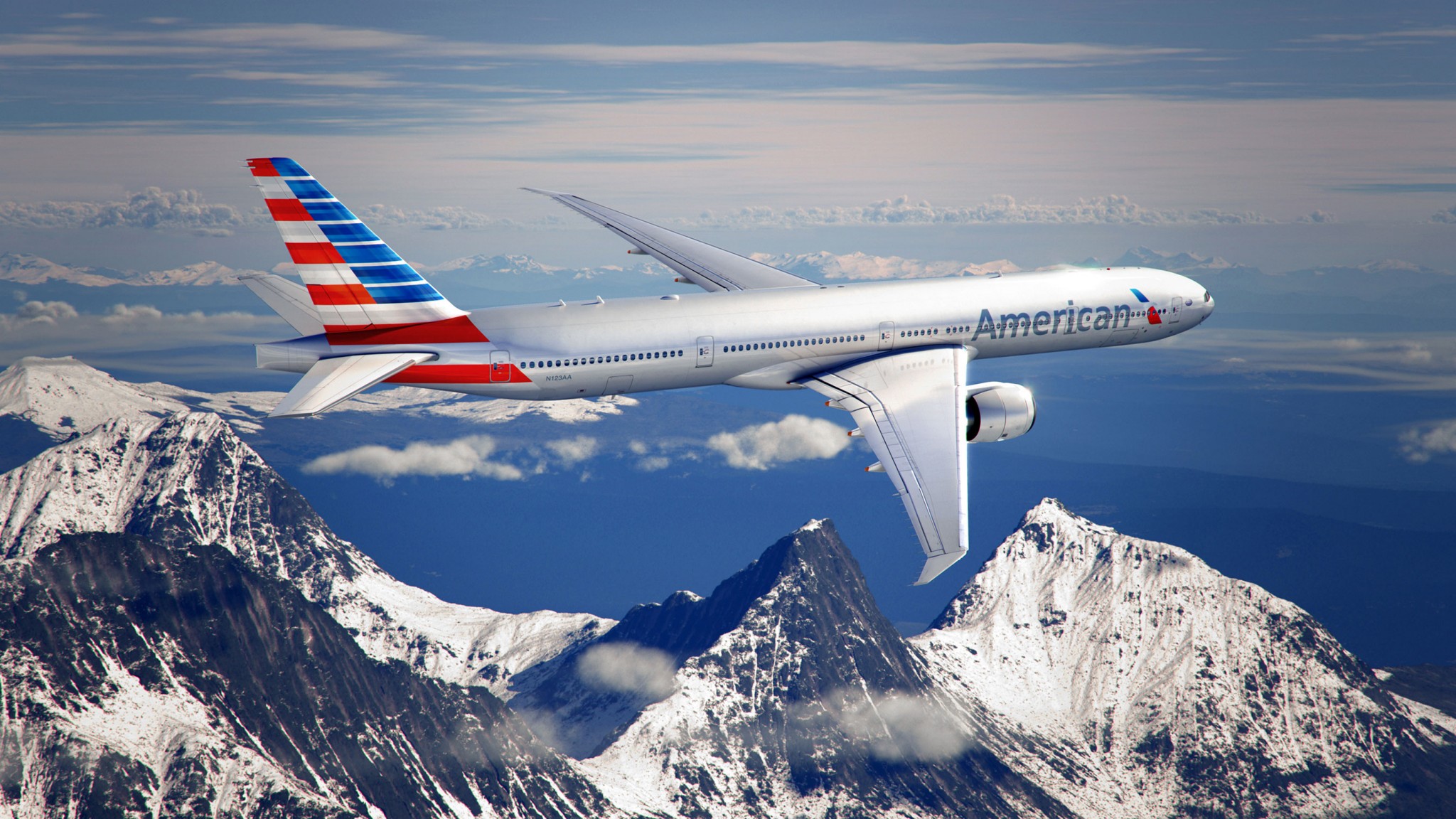