As is traditional during the week before an air show, the news announcements have dried up somewhat. However, the just-as-traditional, pre-airshow predications are starting to emerge. The team at Wells Fargo expect more orders to be announced and derivative aircraft launches to be officially announced, specifically the 787-10 with a firm order from SIA (although SIA’s commitment for the aircraft type was announced last week). They do not expect the 777-X to be formally launched at the show. There have been so many order during this past month that we in the Airline Economics office wonders how many new orders 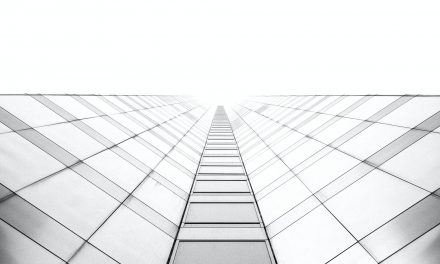 Cast your vote in the Aviation 100 Regional Awards Survey