XL Airways has announced that it has been unsuccessful in grabbing the attention of an investor, resulting in a temporary suspension of its operations. French Minister of Economy and Finance, Bruno Le Maire, has pointed the finger at Norwegian Air Shuttle and the government of Norway for providing illegal state aid as the main reason for the airlines failure. Moving forward, Le Maire says he will appeal to the European Commission to fix the ordeal. The airlines operations will be suspended until October 3. 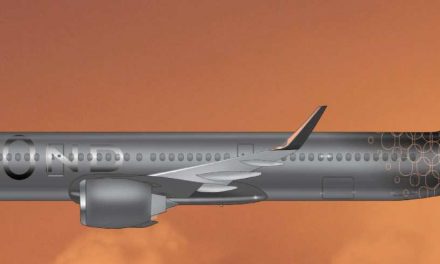 Alaska Airlines to launch daily service from Seattle to Philadelphia