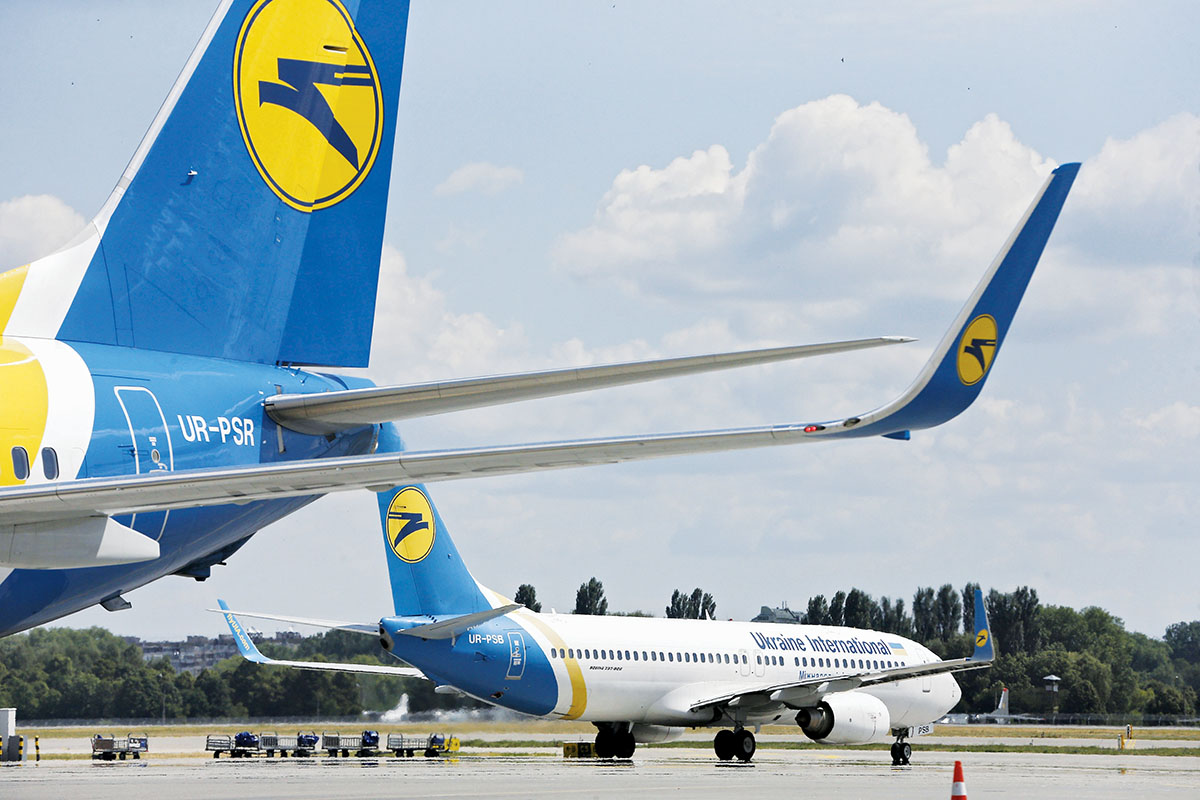 Ukraine International Airlines (UIA) is to cease operating non-stop scheduled flights between Kyiv and Almaty, effective October 27. The decision to cease operations to Almaty is triggered by negative profitability caused by the prohibition of flying over the territory of the Russian Federation. In December 2018, UIA ceased operations to Nur-Sultan (previously Astana) since accumulated losses in 2016 – 2018 reached as high as $7.3 million. Yevhenii Dykhne, UIA CEO, commented: “This was a forced and logical decision. It is directly related to the problems of implementing the hub model repeatedly raised earlier. Losses of more than $ 7 million 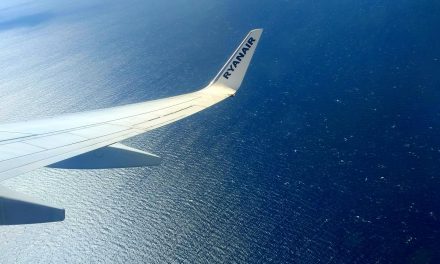 Ryanair to run “biggest ever” summer schedule from Knock