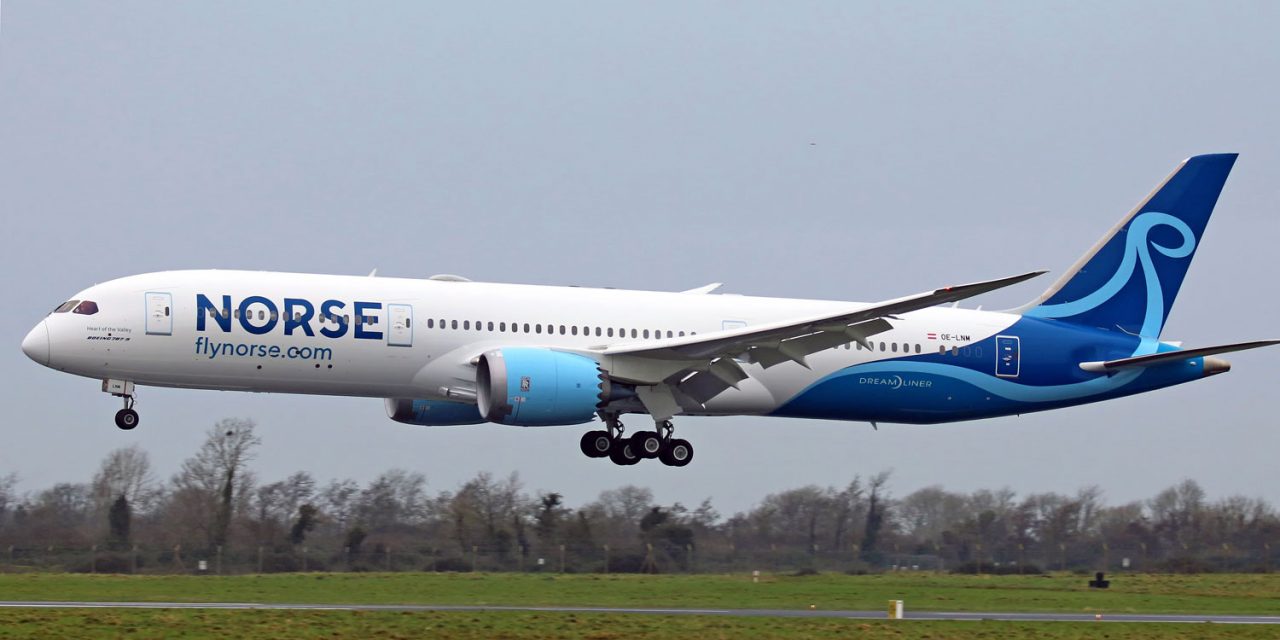 Seats on Norse Atlantic Airways’ new route linking John F. Kennedy International Airport in New York and Rome Fiumicino (FCO) are on sale, the carrier announced on January 24. Flights are to start in June 2023 and will make Rome the fifth European capital to be served by a Norse Atlantic link to New York. “The addition of Rome to our network will provide another gateway to Europe and strengthen our presence in New York,” said Bjorn Tore Larsen, chief executive of Norse Atlantic. “By choosing Rome FCO, Norse Atlantic Airways is another new airline that has recognised the operational 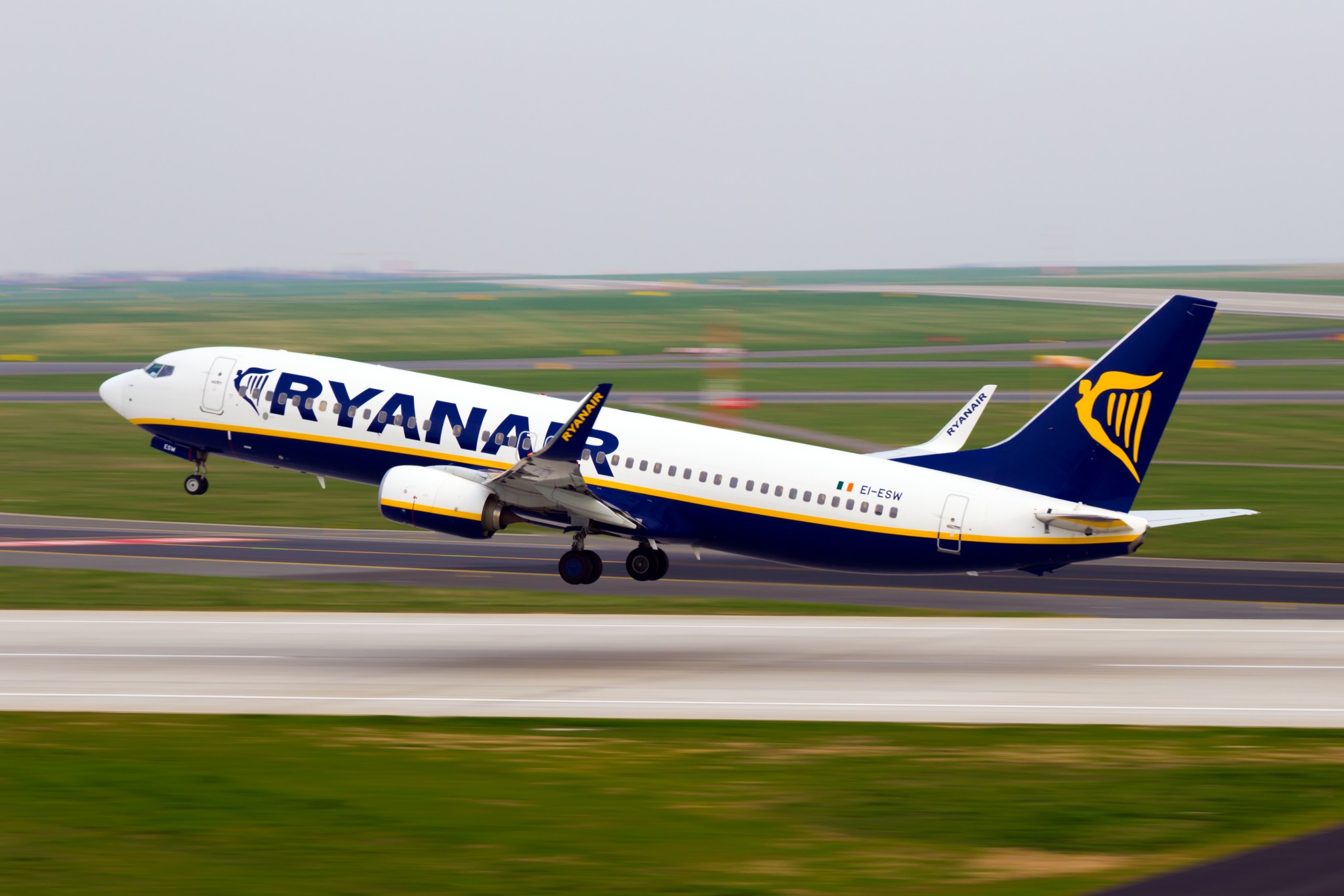 FINNAIR TO CANCEL 100 FLIGHTS DUE TO STRIKE 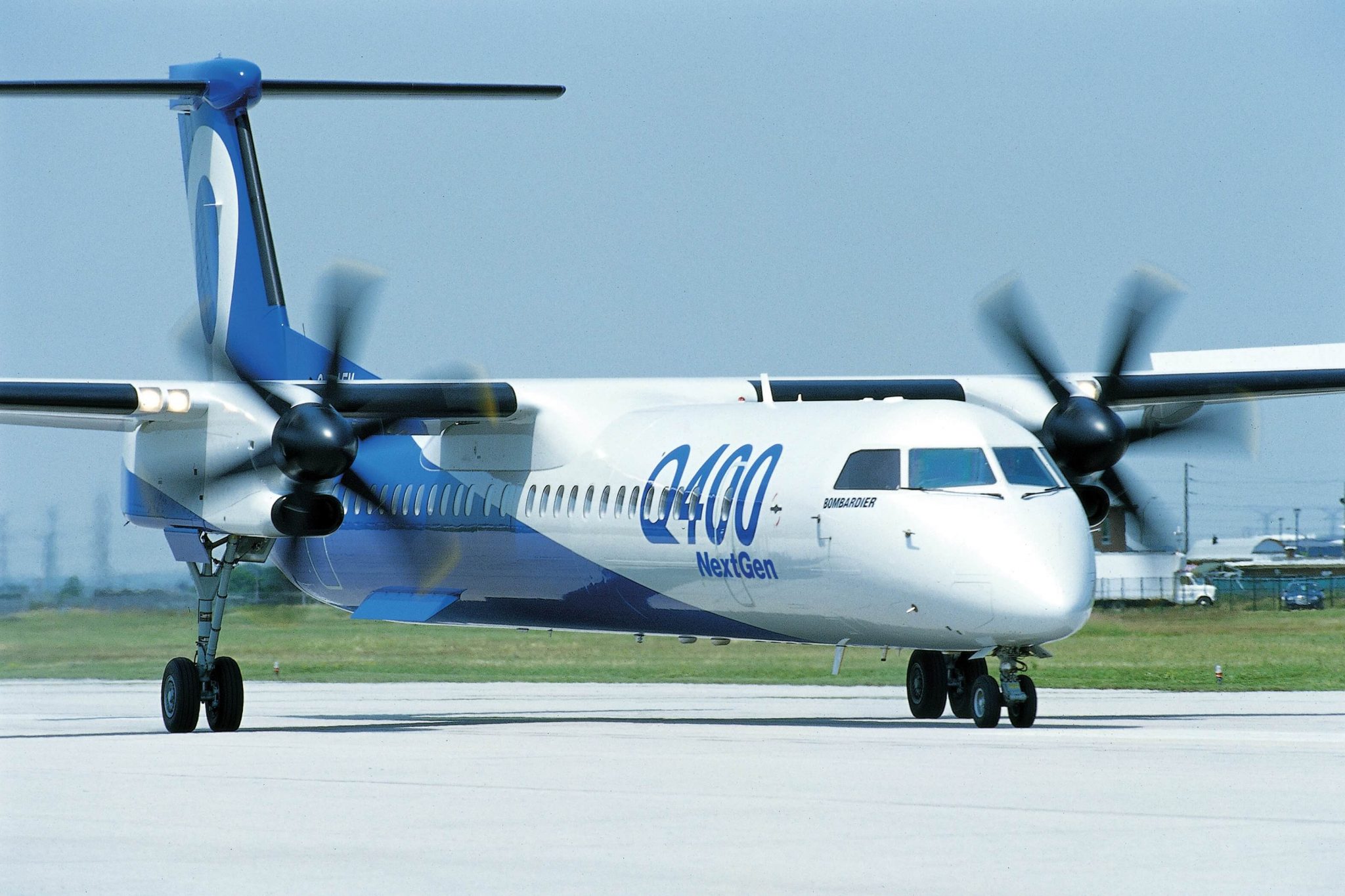