PEMCO is progressing with its contract with CDI Cargo Airlines to convert three passenger Boeing 737-300 aircraft (MSN 25891, MSN 27372 and MSN 27518), which initially began service for Air China in 1992, 1994 and 1996, respectively. Each will be converted into nine-position full freighters with the ability to efficiently carry payloads up to 21 tons over 2,000 nautical miles. The first aircraft conversion was completed in July 2012 and the aircraft has been operating with 99% dispatch reliability in this demanding operating environment, says PEMCO. The scheduled completion for the second aircraft is mid-October 2012 and the third will 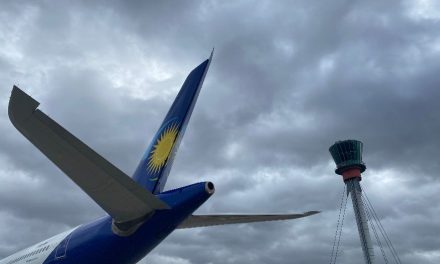