Lufthansa and labour union Verdi are meeting to discuss wage increases. Verdi wants increases of 5.2%, a profit-sharing scheme and job guarantees, however these demands come at the same time that Lufthansa is intending to cut jobs and costs due to falling profits. The German airline is seeking redundancies from 3,500 mostly administrative workers to help boost its annual operating profit to €2.3 billion ($3.1 billion) by 2015. However, 2012 operating profit dropped by a third to €524 million due to rising fuel costs and low-cost competition. Verdi’s wage demands are viewed as unacceptable by the airline and negotiations are 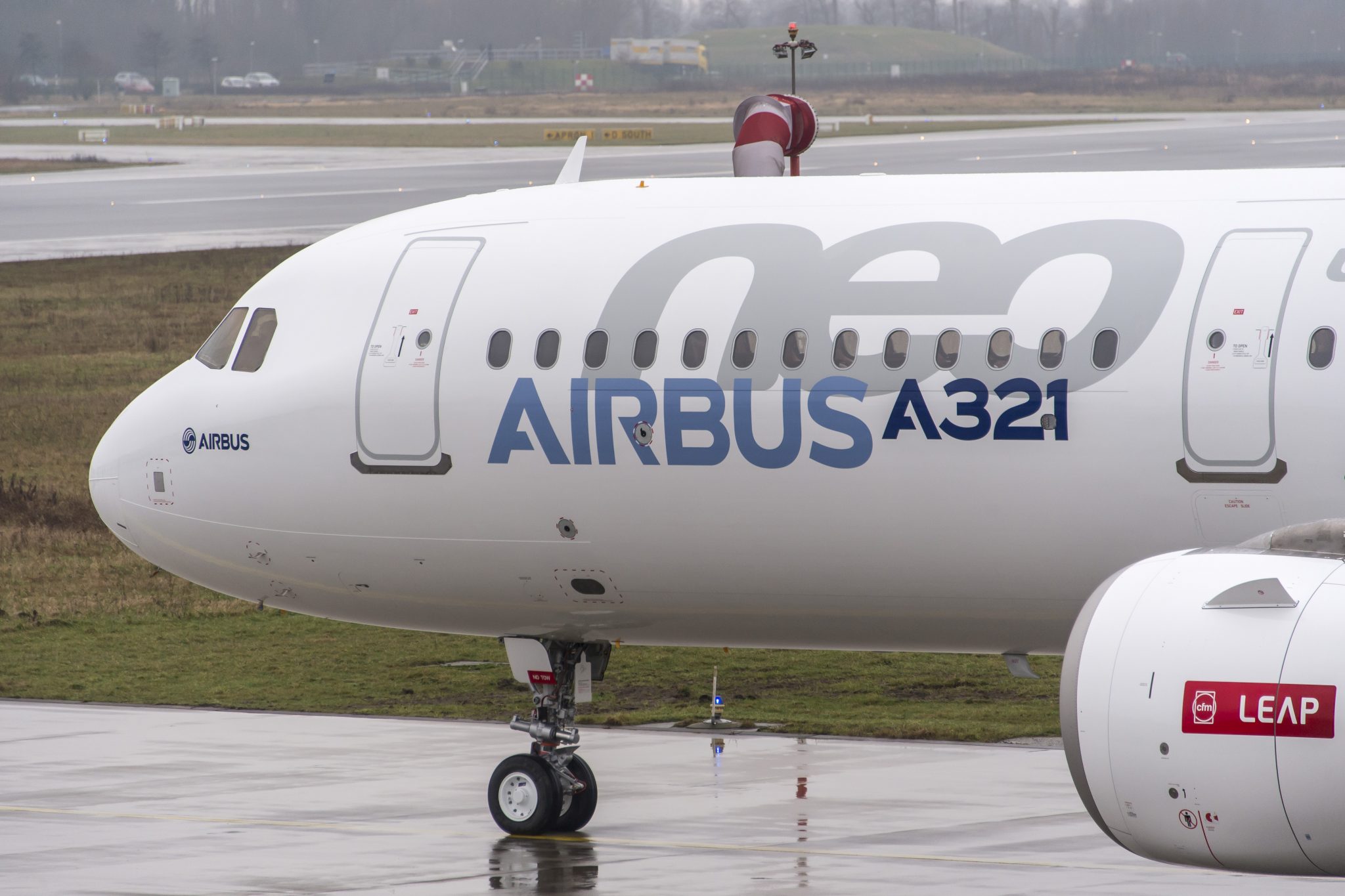