Speaking in a television interview, Enver Bijedić, Bosnia and Herzegovina’s Federal Minister for Transport and Communication, blamed Turkish Airlines (THY) for the problems experienced by national carrier B&H Airlines, which posted a loss of €2 million last year. THY relinquished its 49% stake in the airline two years ago and since then, B&H has faltered. He said: “B&H was used a guinea pig by Turkish to test the market. In early 2012 the Turkish management ceased payments on loans for the financial lease of two ATR72 aircraft.” The airline was unable to pay the loans leading to the grounded of 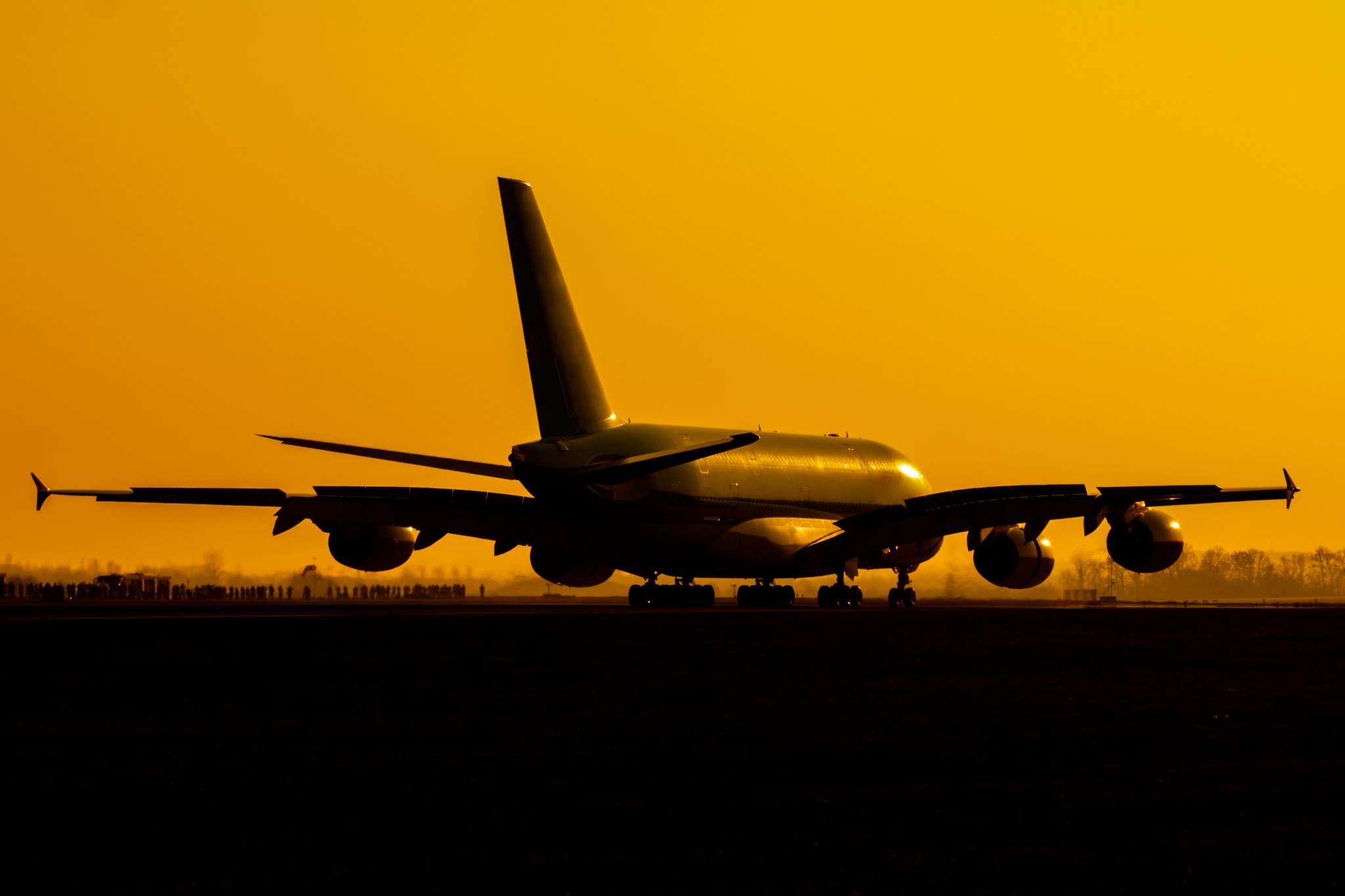 Airbus to cut A380 production 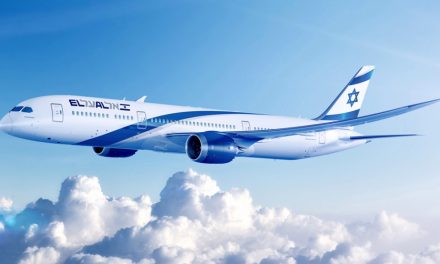 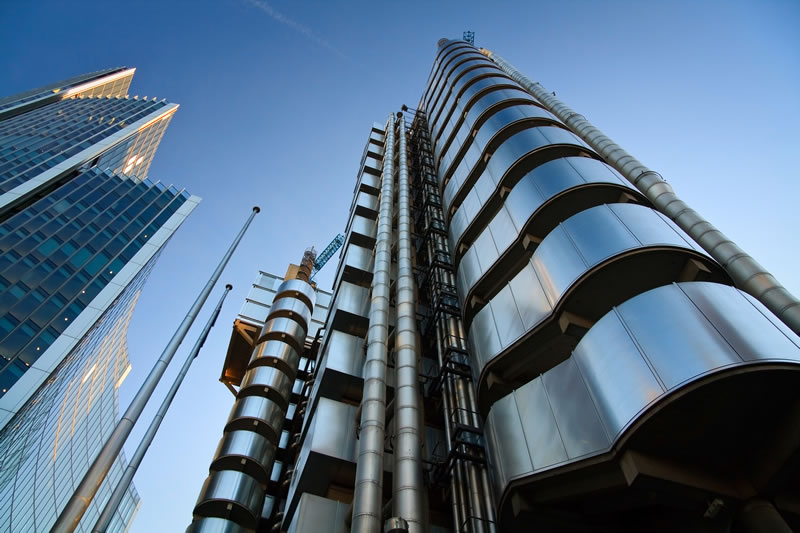