Ralf Teckentrup, chief executive of German charter airline Condor, has indicated that he does not expect to find a new owner until 2022 at the earliest. “I do not see that we will have an investor process in the next 12 months,” Condor’s Ralf Teckentrup said. Condor has received €550 million in state aid, but a sale by German state lender KfW is expected. The airline concluded German protective shield proceedings in November 2020, which allowed the company to gain legal independence after the compulsory liquidation of its former parent company, the Thomas Cook Group plc, in September 2019. In 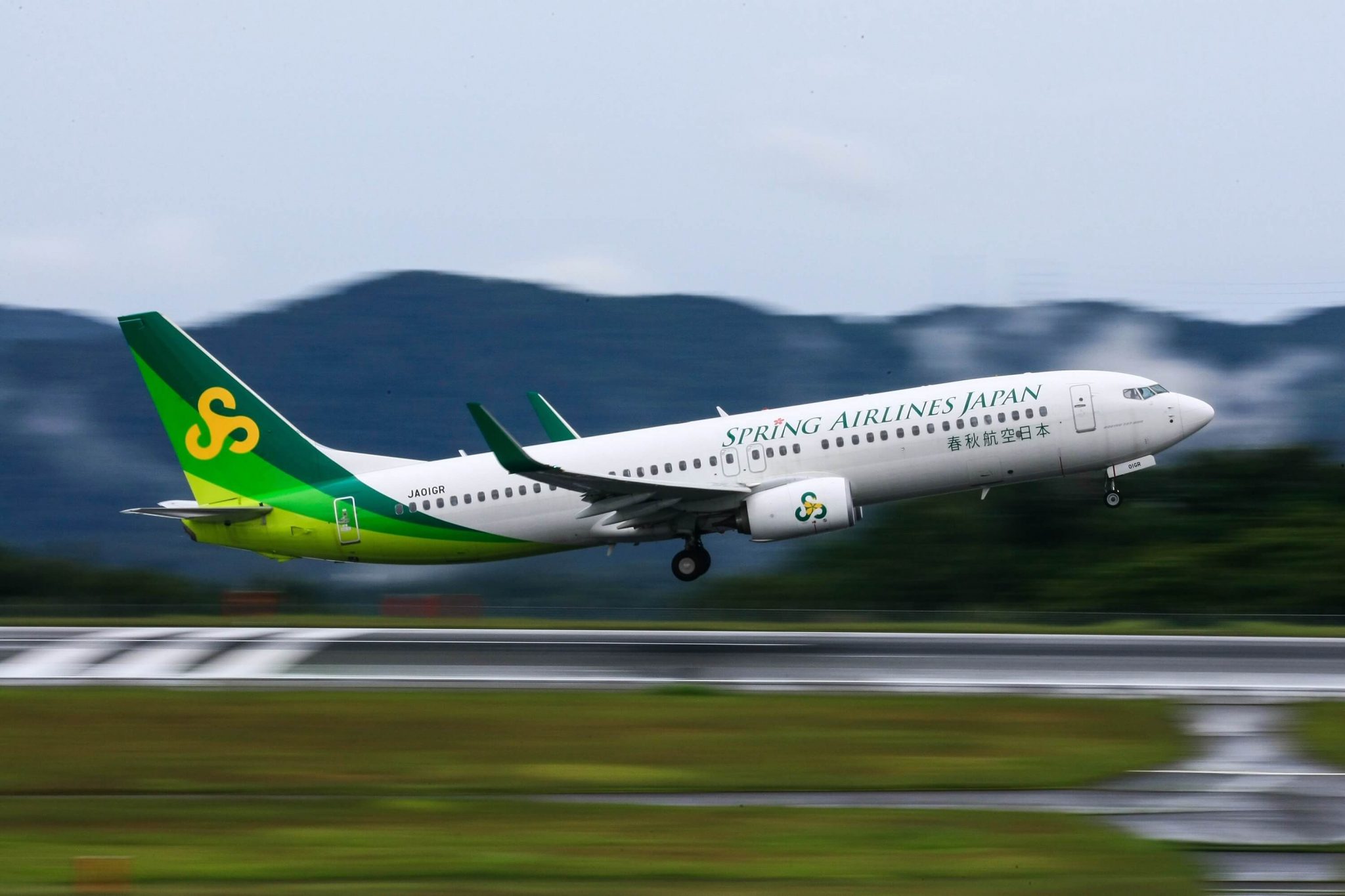 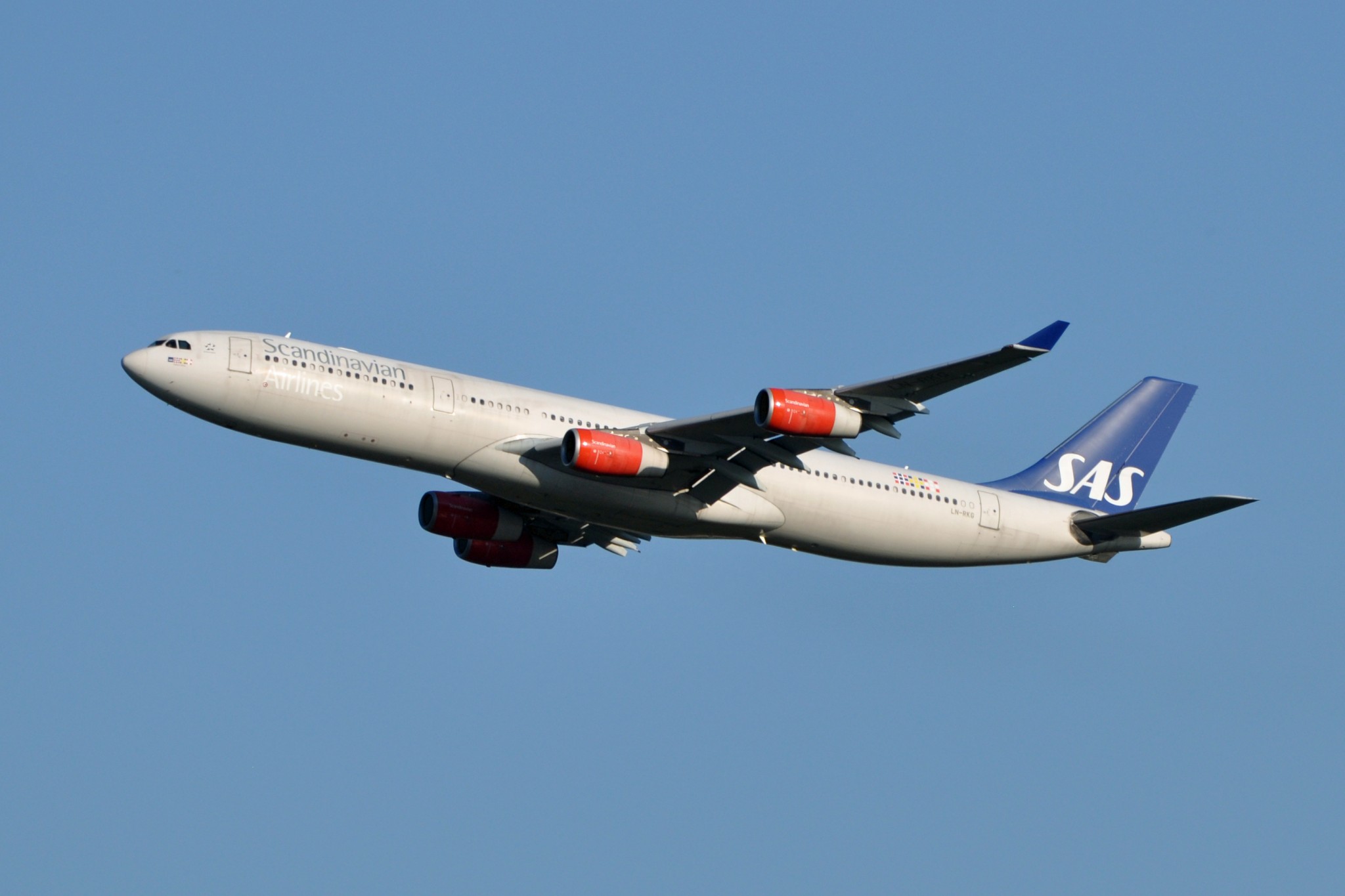