Cantor Fitzgerald, the securities firm whose World Trade Center offices were destroyed on September 11, 2001, has been told by US District Judge Alvin Hellerstein that it cannot claim profits lost from deaths and injuries to its personnel as damages in its lawsuit against American Airlines. Hellerstein said in a pretrial ruling that “under New York law, claims for damages associated with the death of an individual are considered wrongful-death causes of action,” the judge said. “Cantor Fitzgerald is not entitled to bring such a cause of action.” American Airlines Flight 11 was the first of two aircraft to strike 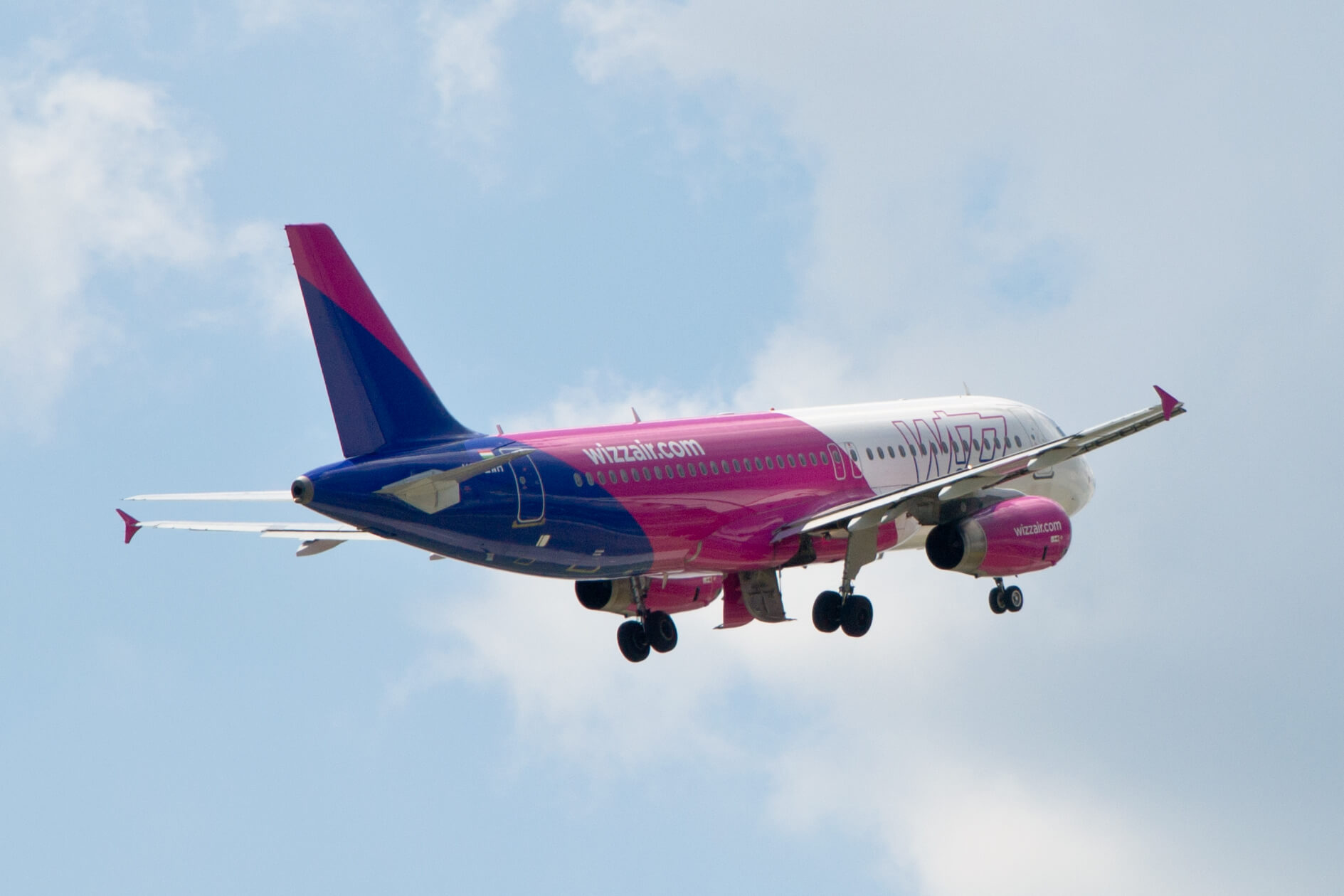 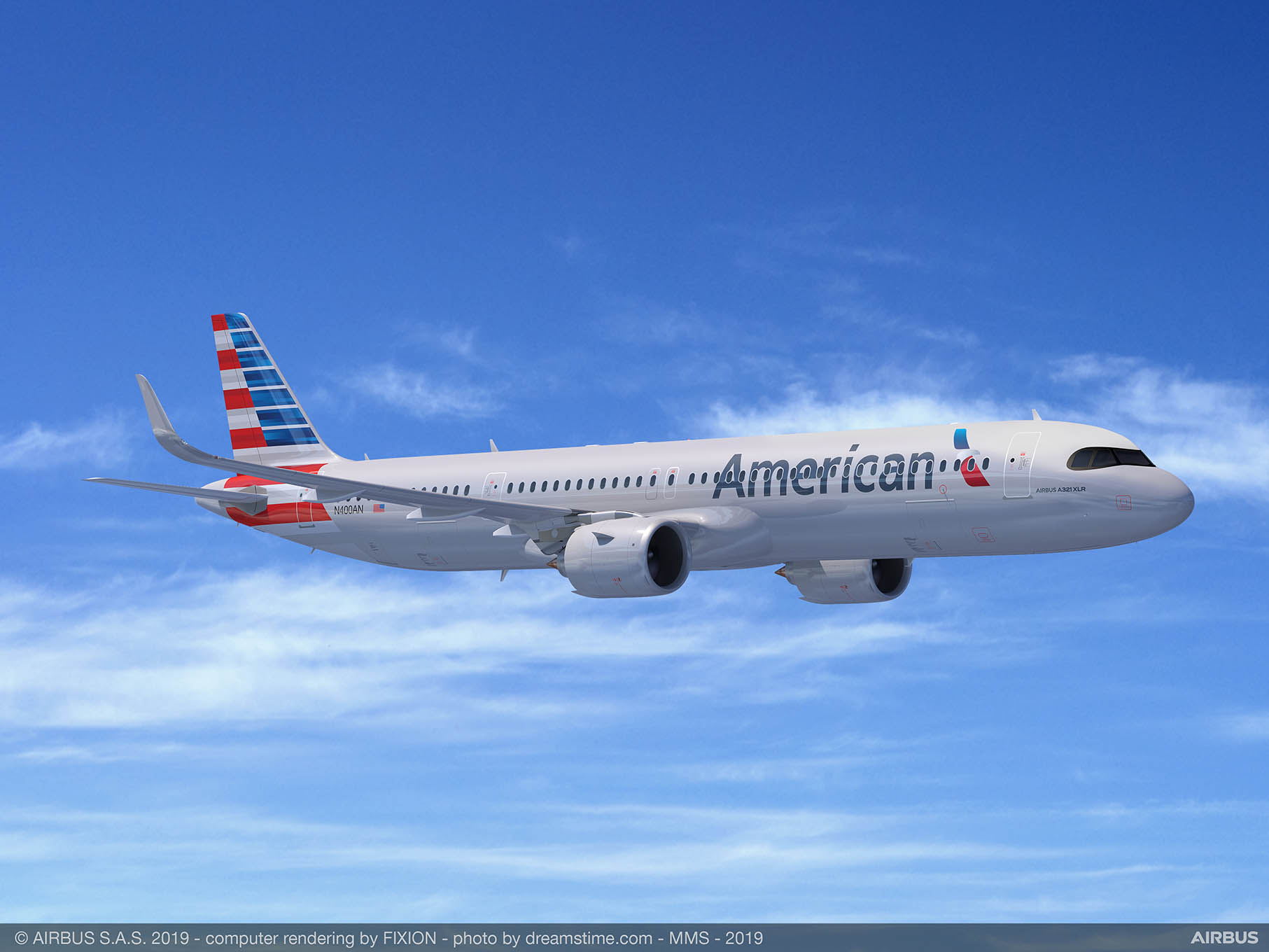