Startup LCC Canada Jetlines has announced plans to raise $10 million and to list on the TSX Venture Exchange. The carrier has signed a letter of intent with Inovent Capital, under which it will negotiate a reverse takeover that would give Canada Jetlines access to the stock market. Under the proposed deal, Inovent aims to raise $10 million prior to the airline’s listing on the Venture Exchange. Canada Jetlines plans to focus on an “ultra-low-cost” business model. Jetlines President Dave Solloway said: “You build the airline that people want to fly, not necessarily the airline that would be in your 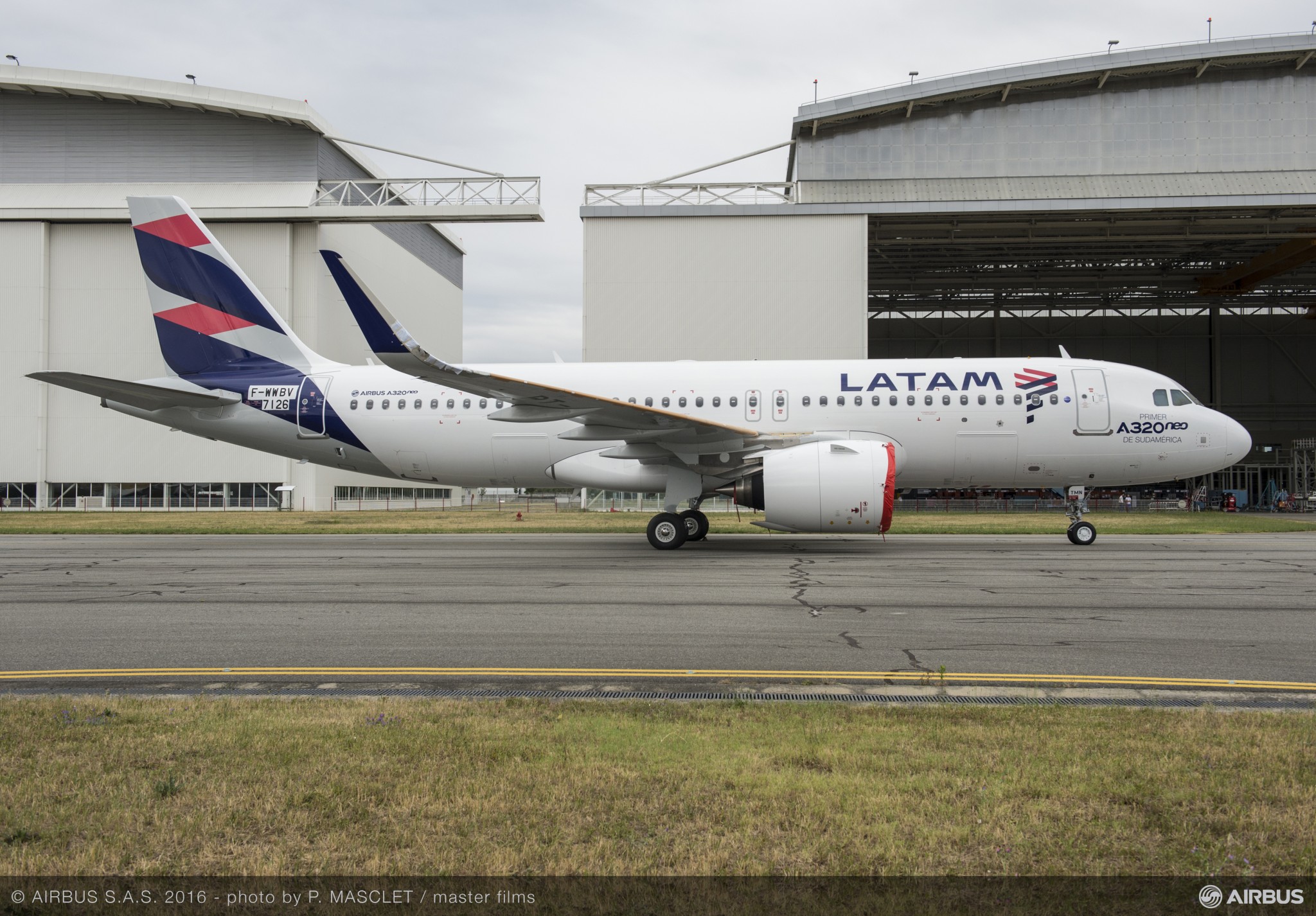 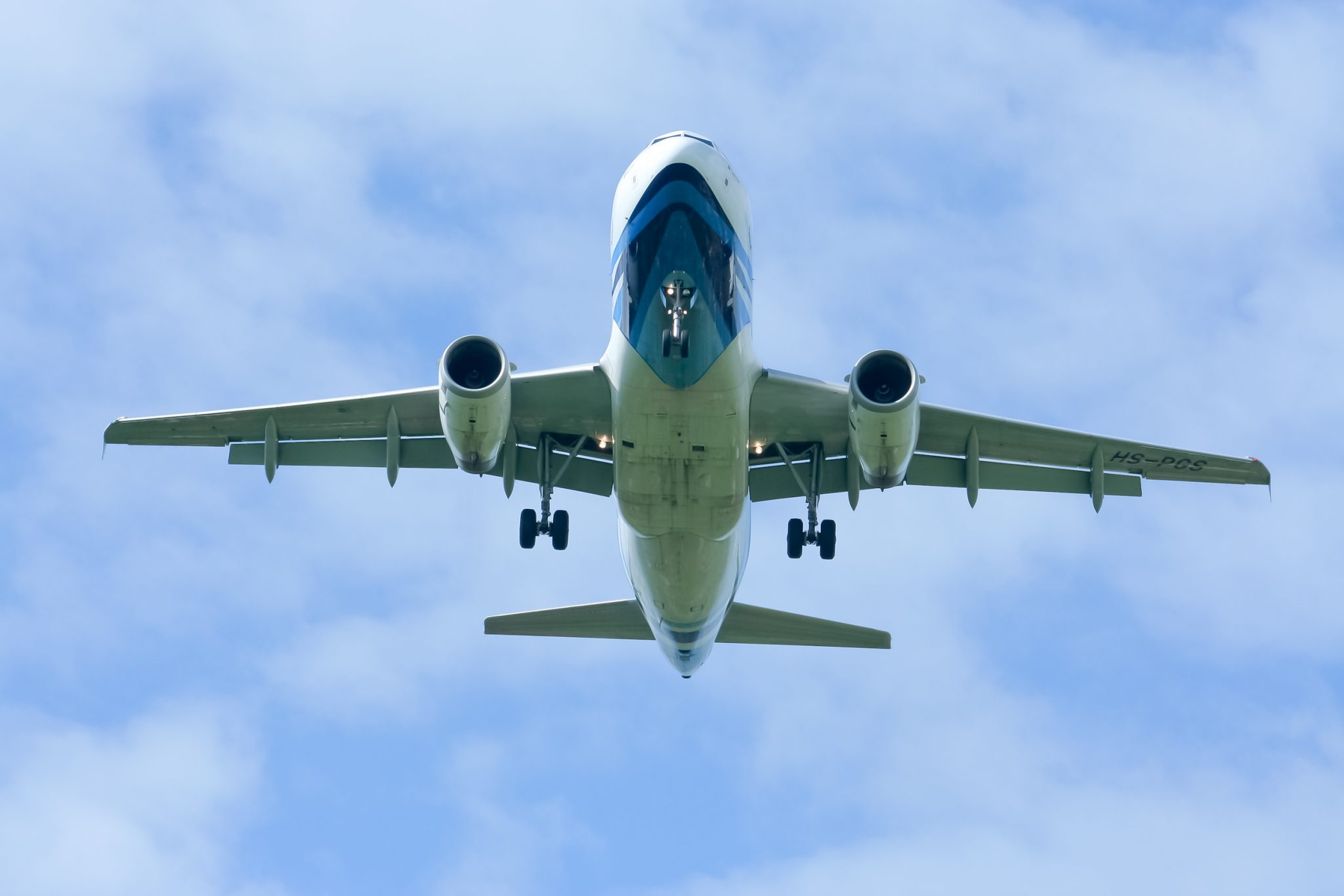