British Airways fails to come to terms with pilots 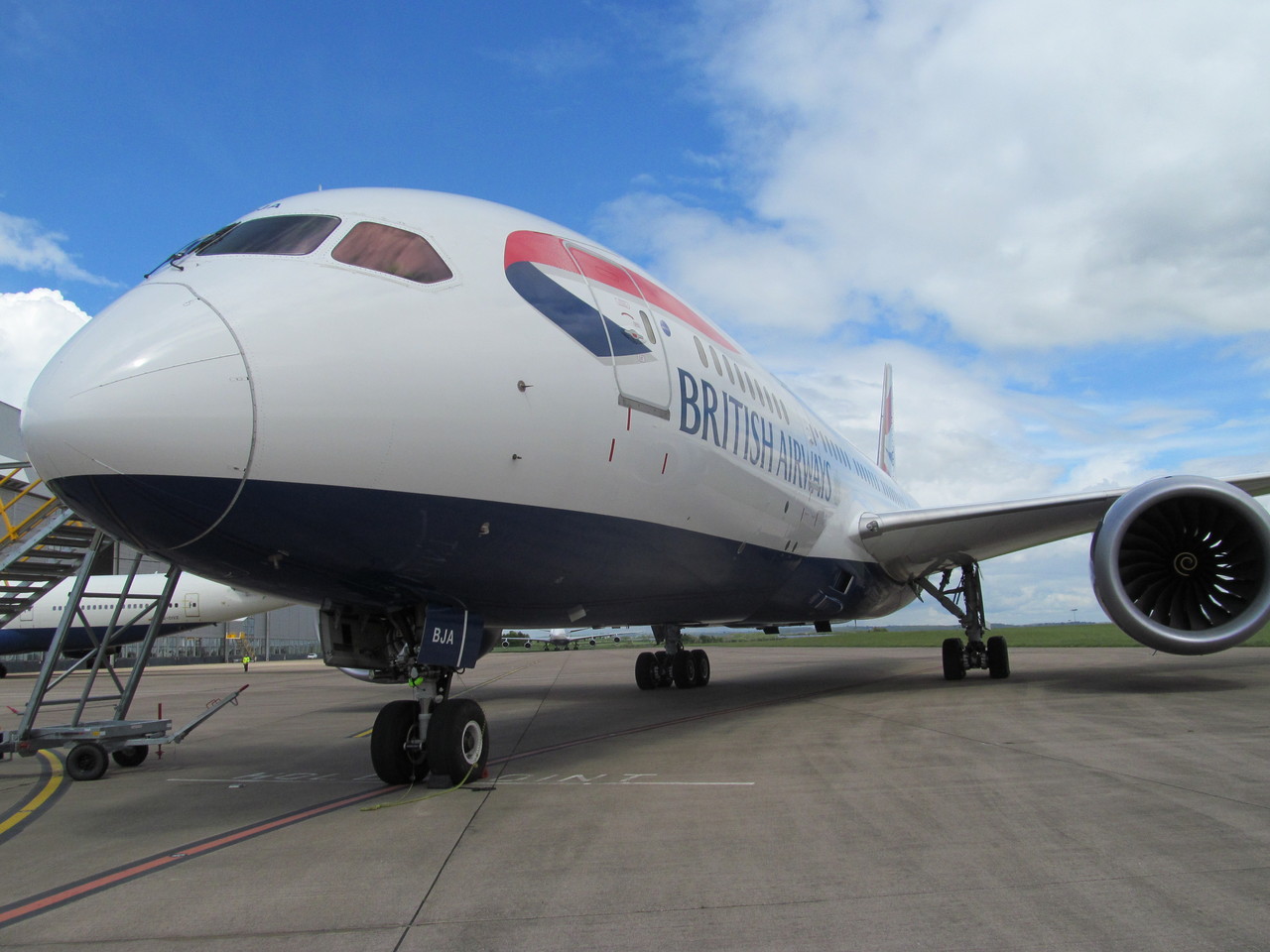 Talks between British Airways and its pilots have broken down. The airline and its pilots have been in talks since June. The British Airline Pilots’ Association (BALPA) balloted members working for British Airways as to whether or not they’d like to strike. The ballot closes on 22 July. If pilots vote in favour of industrial action, the earliest that a stoppage could begin is 5 August. British Airways says it is offering 11.5% over three years, well above the rate of inflation. In a tweet posted, BALPA said:” Two days of conciliation talks at ACAS between BA and BALPA have 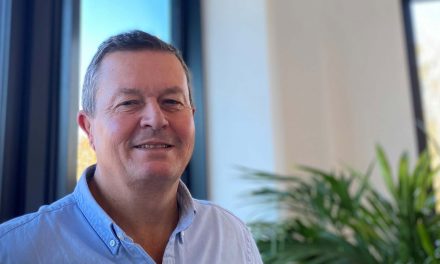 EMPLOYMENT FIGURES UP FOR US AVIATION COMPANIES