Boeing is in talks with a number of airlines over funding simulator training for the grounded 737MAX once it’s cleared again to flight, according to Bloomberg.The newswire reported that Boeing has already agreed to fund the entire cost for Spice Jet for simulator training on the MAX, with FlyDubai and Ryanair also in discussions – combined the three firms account for 600 MAX orders alone. A Boeing spokesperson told Bloomberg that negotiations were being done on an airline-by-airline basis, as the airframe maker looks at ways to placate carriers whose maintenance and fuel costs have been significantly increased by the one 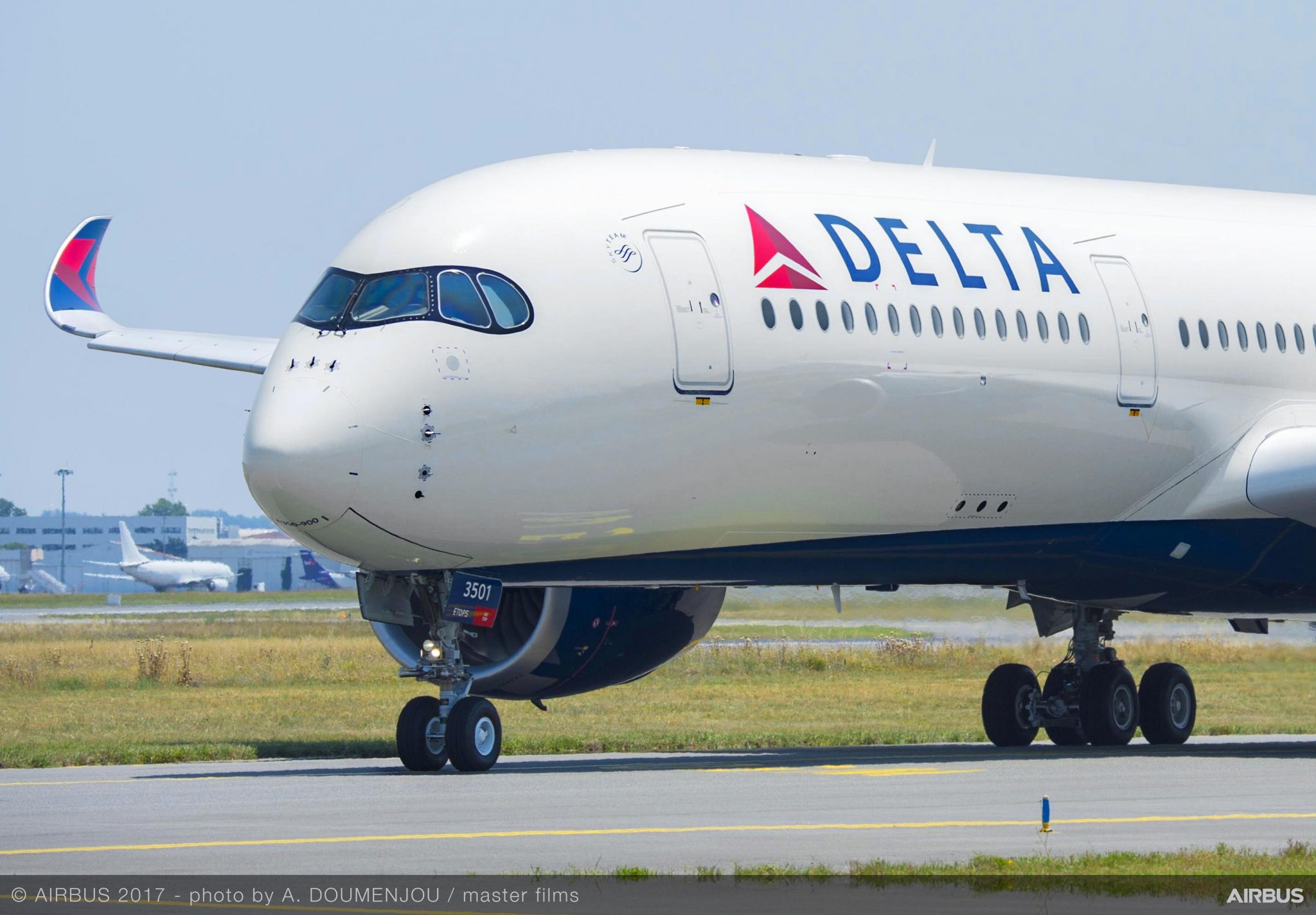