It has been revealed that two A320s leased by Air Zimbabwe from China Sonagal, which has a small fleet of A319s and A320s, have been grounded since shortly after they were leased in 2012. The airline is accruing arrears with the leasing company of approximately $200,000 a month, totaling over $2 million by the end of April 2016. The details were revealed by Transport and Infrastructural Development Minister Dr Joram Gumbo, who testified before the National Assembly yesterday. Gumbo said that the lease of the aircraft were “part of efforts by Government to support the turnaround process of Air Zimbabwe.

Nigeria to free up aviation sector 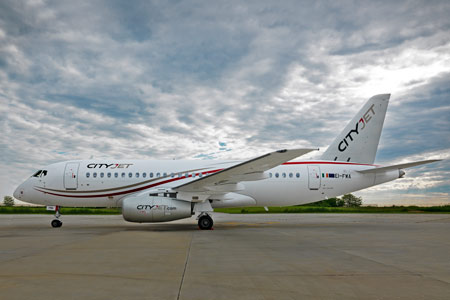