Air France-KLM has stated that the November 13 terrorist attacks in Paris reduced its December revenue by about €70 million. The airline group added, however, that the effect on bookings had largely tailed off during the past two weeks. “The negative impact of the Paris attacks on December revenues is estimated to be around €70m, with significant easing during the last two weeks. Booking trends in December were in line with a progressive recovery,” the group said in a news release. Total traffic last month for Air France, KLM and low-cost subsidiaries HOP! and Transavia, was 6.7 million passengers, with 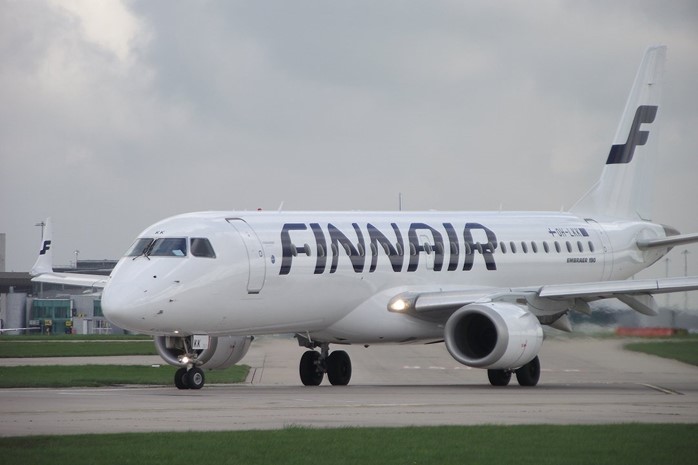 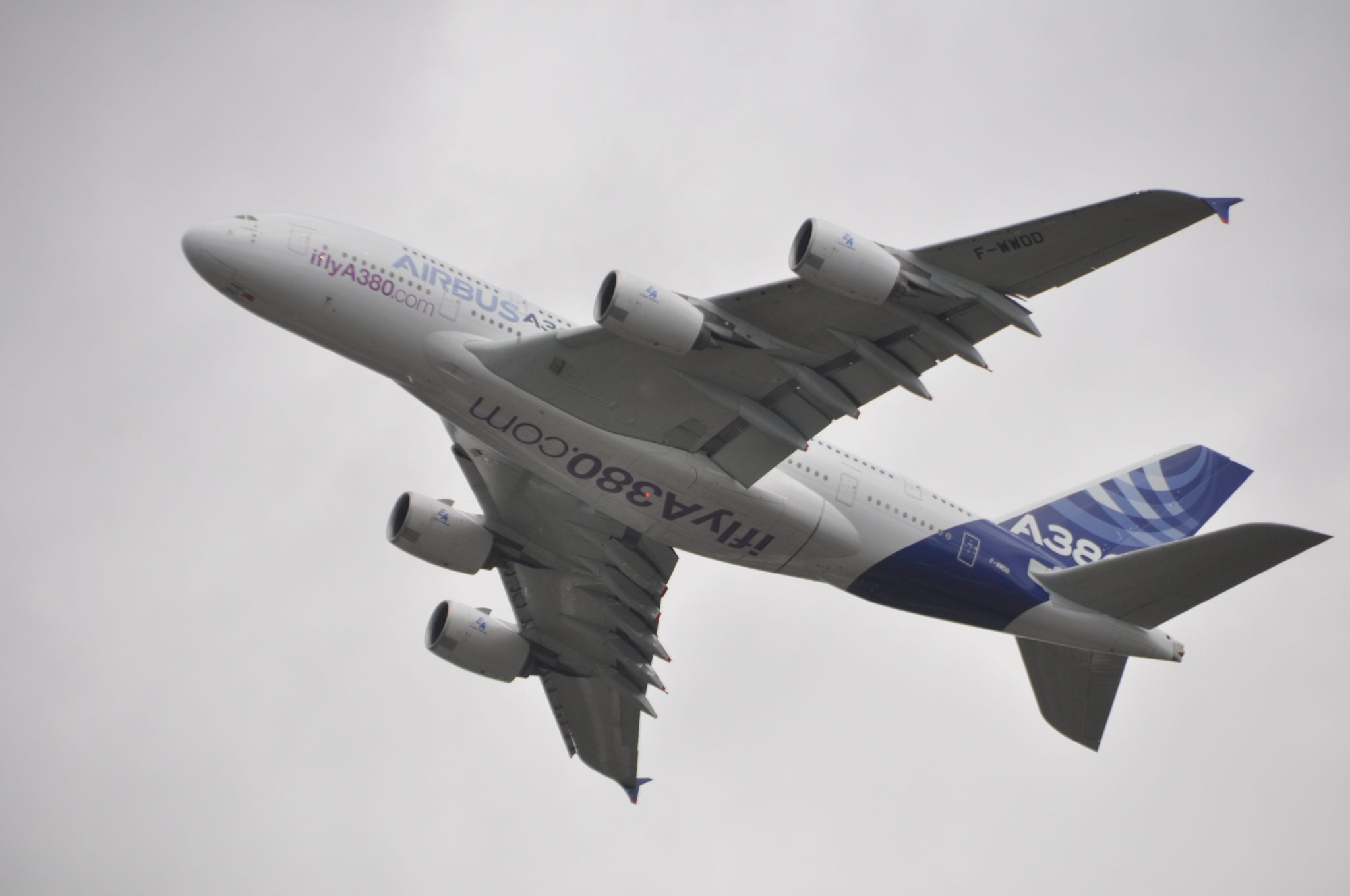