British Airways’ new finance director is Nick Swift, who was previously the finance chief of bus and trains travel company the Go-Ahead Group. Swift will replace Keith Williams, who is becoming chief executive of BA when Willie Walsh moves to be CEO of the newly merged company with Iberia. Go-Ahead said that Swift would stay until its half-year results were ready and join BA in early March. On the move, he said: “I’ve been privileged to work with some of the best management in the industry, and would have definitely stayed longer if the role at British Airways had not 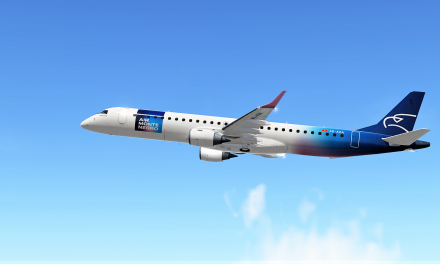