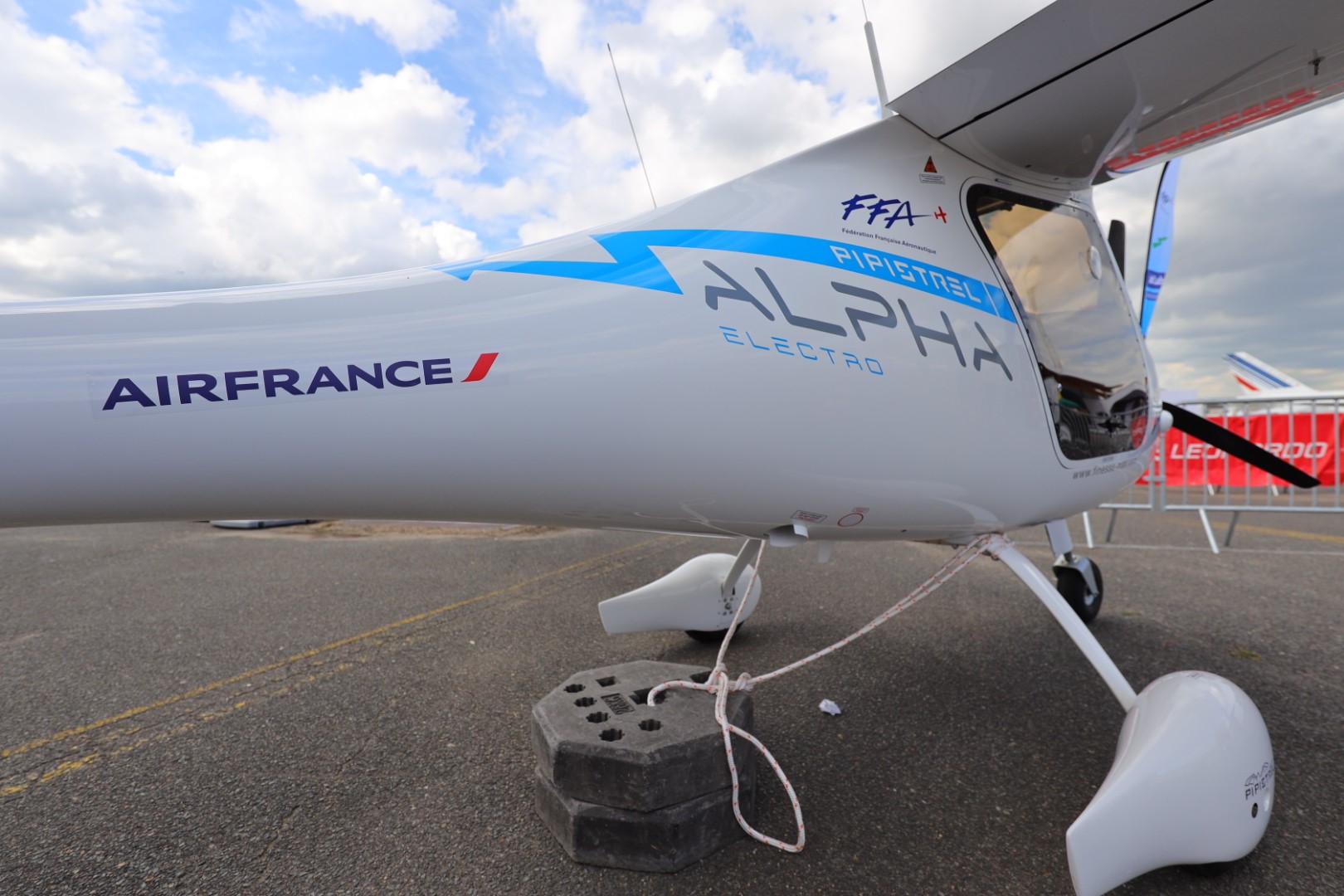 The French civil aviation authority, DGAC, and the French Aviation Federation (FFA) showcased its Pipistrel Alpha Electro, an all-electric, single-engine light aircraft, at the Paris Air Show. The aircraft has been supported by several partners, including AFI KLM E&M and the Air France Group. The FFA acquired the Alpha Electro from Slovenian manufacturer Pipistrel to evaluate its operation in real-life conditions in a flying club. Until then the aircraft had only flown in an experimental, private capacity, the FFA coordinated a long and complex pioneering process which resulted, in March 2018, in the DGAC and EASA issuing a flight permit 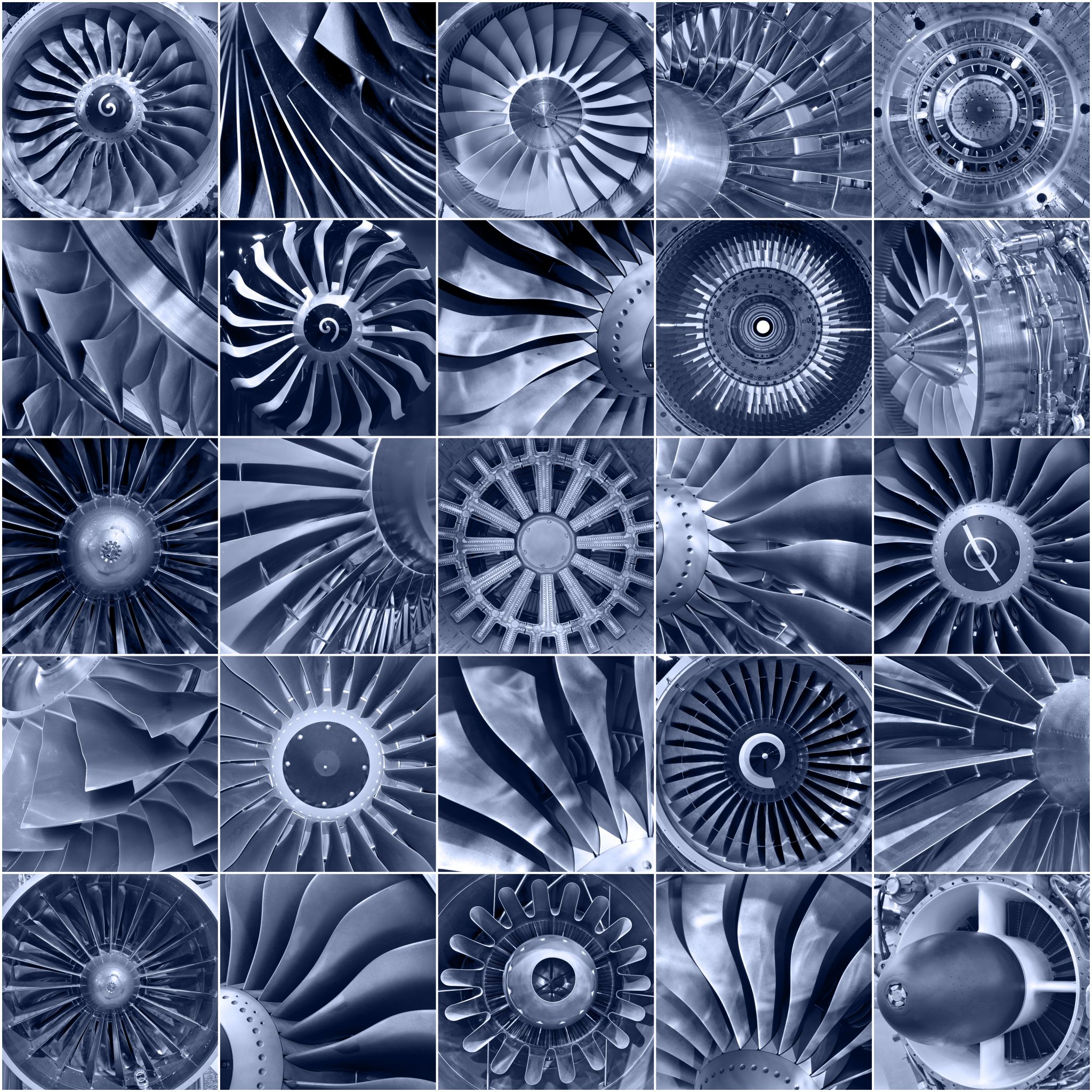